Shep Rose Admits He Cheated On Girlfriend Taylor Green, Plus Southern Charm Star Shares What Happened After He Came Clean to Her 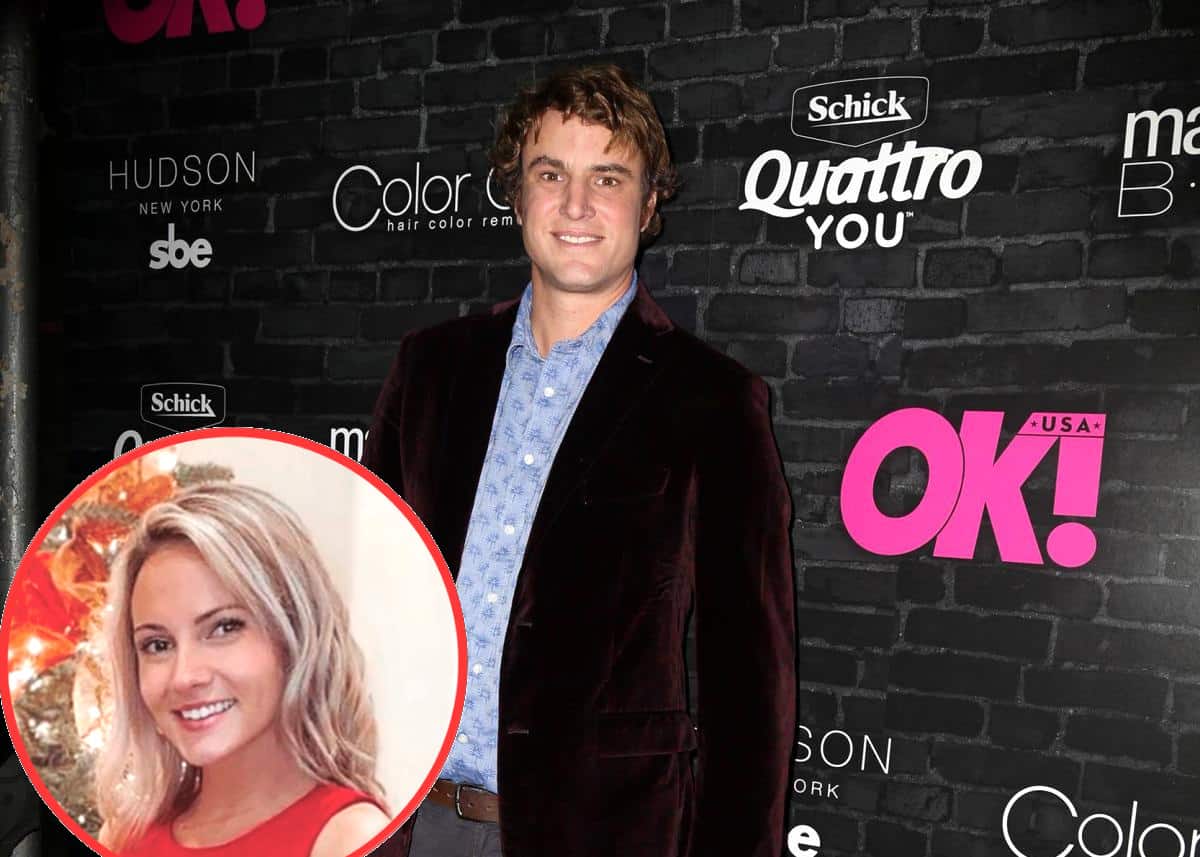 Shep isn’t exactly known for his long-term relationships as the Southern Charm star has been labeled a lady’s man with “Peter Pan syndrome” for years. Therefore, his co-stars were surprised when the South Carolina native settled down with Taylor, and they immediately began to question whether the relationship would last.

In a new clip from the season seven Southern Charm reunion taping, after a little pushing from his castmates and Austen Kroll bluntly telling Shep to “get it the f*ck out there and be done with it,” he reveals that he hasn’t been completely faithful to Taylor.

“We had a few hiccups,” the reality star confesses in the clip shared by Bravo TV. “There were some text messages.”

“I kissed a girl in a stairwell and that’s all it was,” Shep professes. “Yeah, it was an old flame and we were texting, like, ‘Oh, tomorrow night,’ and nothing ever came of it. It was a moment of weakness [when] I was drinking, but that’s all it was and I’ll go to my grave knowing that that’s true.”

Nevertheless, the two are still together, and the star explained what happened when he came clean to Taylor.

“She goes, ‘Look, I hate what happened and it hurt me a lot; however, I’d like to stay with you, I’m in love with you [and] you make me happy,'” Shep claims Taylor said after he confessed to cheating. “And we cried and it was like a big deal.”

Shep was then asked how he would feel if Taylor cheated or kissed one of her old flames, and he claims he wouldn’t “fly off the handle.”

“I would be like, ‘Well, let’s talk about that,'” he says. “You know what I mean? And I wouldn’t fly off the handle and I would want to stay with her.”

According to Shep, and Austen, the “hiccup” apparently made his relationship with Taylor even stronger. Shep recently revealed on Watch What Happens Live that the relationship has become quite serious and their parents have even met.

“She’s one of the guys and my friends all love her, my family loves her. It’s just nice to have that support and you have people who are like, ‘I love your girlfriend,’ and it just feels good,” he gushed. “It makes you feel warm and fuzzy.”

The first part of the season seven Southern Charm reunion airs tonight on Bravo at 9/8c.