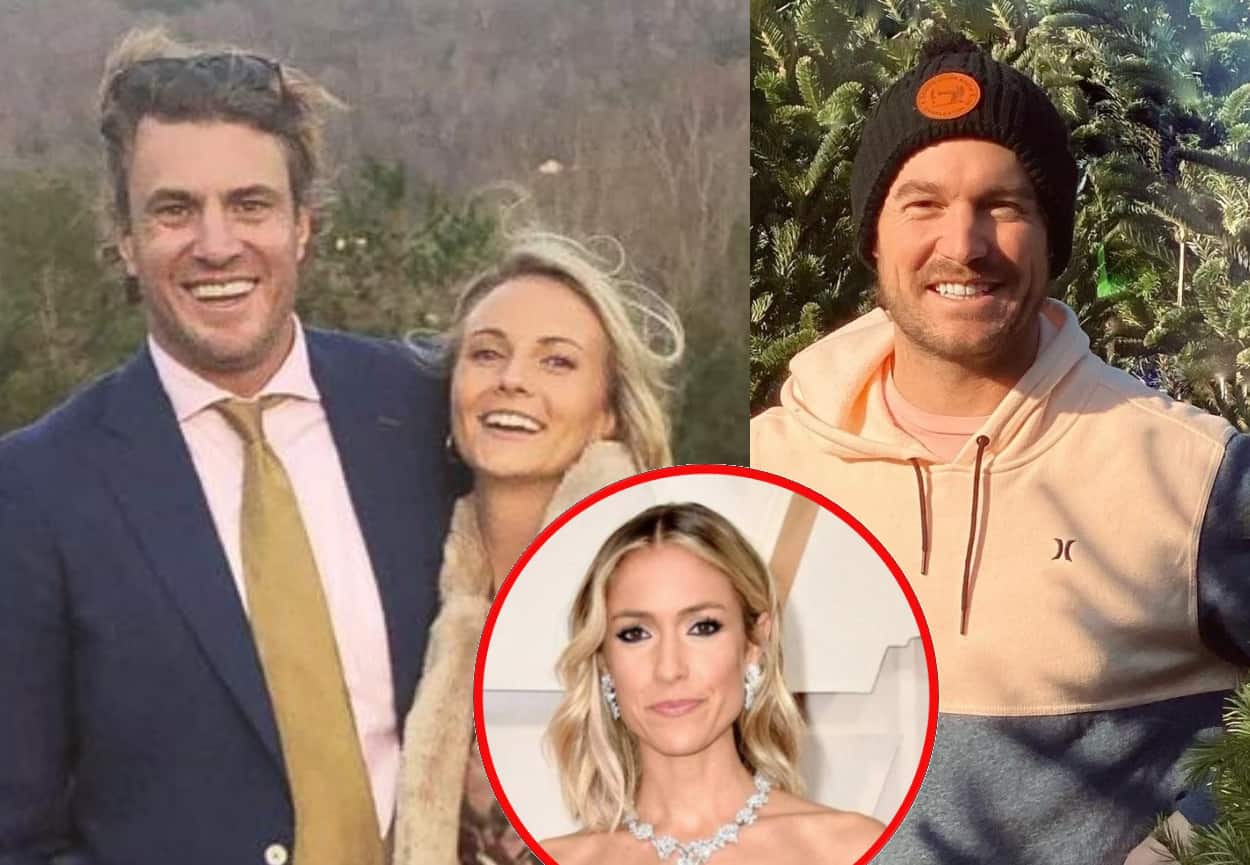 Southern Charm star Shep Rose‘s girlfriend, Taylor Ann Green, was a topic of conversation during the December 17 episode of Watch What Happens Live, and not in a good way.

As Craig Conover and Austen Kroll joined Andy Cohen via video chat, Taylor was accused of flirting with one of Craig’s friends before Austen explained how his friendship with Kristin Cavallari began, spoke about her split from Jay Cutler, and commented on their racy Instagram videos.

Reading a question from a fan on the WWHL: After Show, Andy asked Craig, “What was it like quarantining with Shep’s girlfriend, Taylor? Did she spill any tea about Shep?”

“It was fun. It was a lot to be in between those two. They were… There’s nothing to spill,” Craig insisted.

“Yes, there is!” Austen interjected.

But Craig attempted to stick to his guns.

“We had a quarantine house and everyone had COVID and she wanted Shep’s attention and she was going to go to the end of the Earth to get that attention,” he explained.

Meanwhile, Austen told a much different story about Taylor’s behavior.

“She was fresh on one of Craig’s friends, in my opinion,” Austen alleged. “And I’m not saying that any hanky-panky went down but she was fresh.”

At that point, Craig admitted that Taylor grew close to one of his best friends who was staying with them during the quarantine.

“They got a little close. Nothing happened but I had to tell Shep about it. It was really, really awkward [but] he said he didn’t care,” Craig revealed.

During the live WWHL broadcast, Austen revealed that his relationship with Kristin began after “she slid into Craig’s DMs.”

“[She] was like, ‘I’m coming to town.’ So we all went to dinner and we all just hit it off,” Austen shared. “And we wanted to go visit them so we did and we all get along so, so well.”

Although there have been plenty of rumors regarding a potential romance between Austen and Kristin, Austen said that Kristin isn’t looking to settle down with anyone at the moment because her split from ex-husband Jay is still fresh.

“Kristin is out of a 10-year long relationship. She’s not looking for anything. I’m out of.. you know, [a relationship with someone] who had one kid. There’s no reason to jump into something with someone who has three kids. I can promise you that,” he explained.

As for the way in which Kristin seemingly humped his neck during an Instagram live video, Austen laughed and said, “She is certainly just living her best life.”