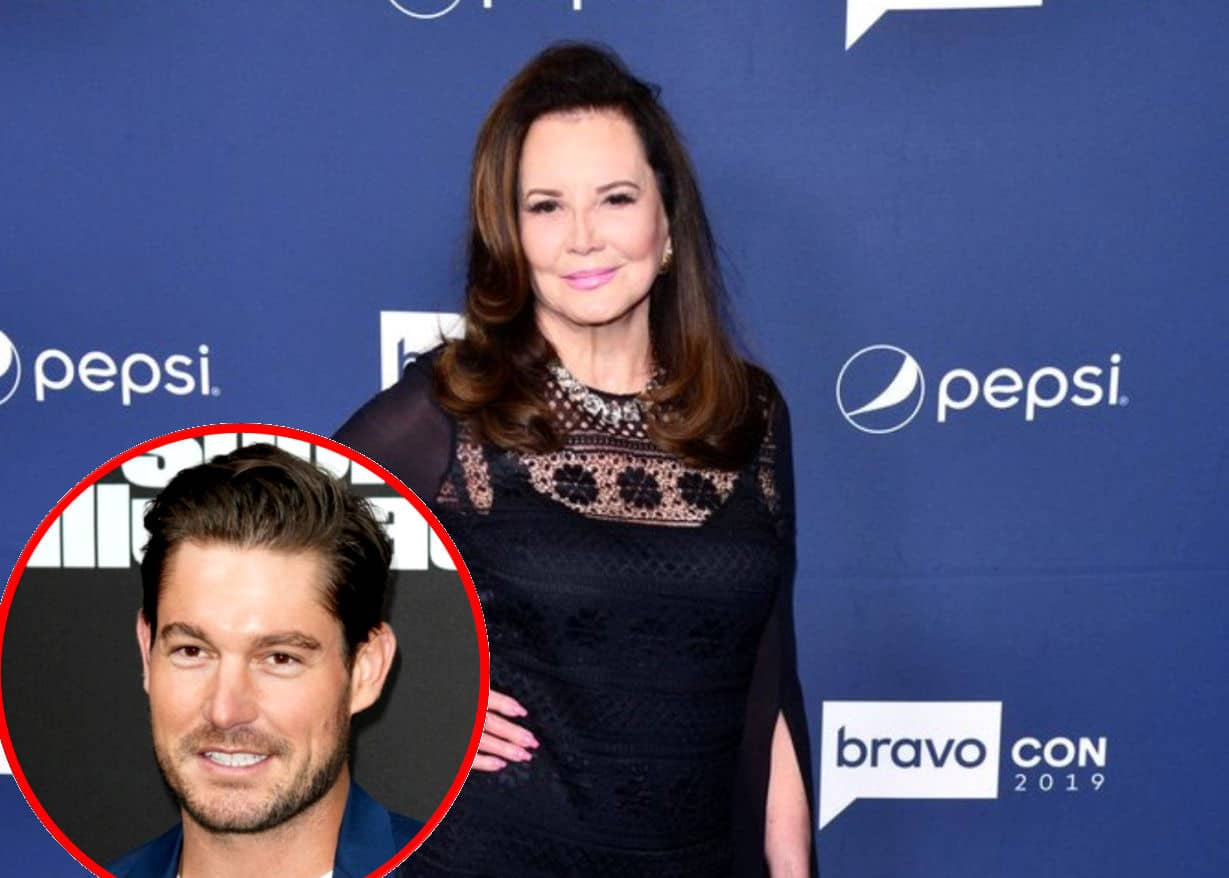 Patricia Altschul is reacting to Craig Conover ‘s harsh comments about her during part one of the Southern Charm season seven reunion.

After an epic “pillow fight” between Patricia and Craig on this season of Southern Charm, Craig’s pillow line was brought up on part one of the reunion. Despite years of giggling and making fun of Craig for his sewing hobby, his co-stars finally celebrated his success and the achievements of his company, Sewing Down South.

After Craig revealed that his company has just received its first million-dollar order, Andy Cohen brought up the shady comments she made about him on the show.

“I don’t consider Craig competition in any way, in any form,” Patricia stated in a confessional on the show. “My pillows are unique and in the luxury category. Craig’s pillows are affordable.”

Craig didn’t hold back as he fired back at this co-star.

“I was bummed. I was just disappointed. Her pillows are sold for $20 on the internet. Our pillows are $58,” said Craig. “HSN has purchased two more collections from us, and she’s a failure of a company.”

Since she was not in attendance, Patricia took to Twitter to defend herself and admitted that she had been a bit “snarky” toward the law school graduate.

“In fairness to Craig[,] I was a bit snarky but redeemed myself with praise… however that bit was edited out,” she said in a tweet.

As it turns out, even after Craig’s harsh response, it seems the two reality stars have made amends as Patricia says they “are fine now.”

“They edited out the part where I said his pillows were charming and that I love Craig…..I said it again on WWHL. He and I are fine now,” Patricia wrote in a second tweet.

After defending herself and explaining her side on Twitter, a fan asked the star why she chose not to do it in person.

“I will never go on any reunion… it’s contractual,” Patricia explained.