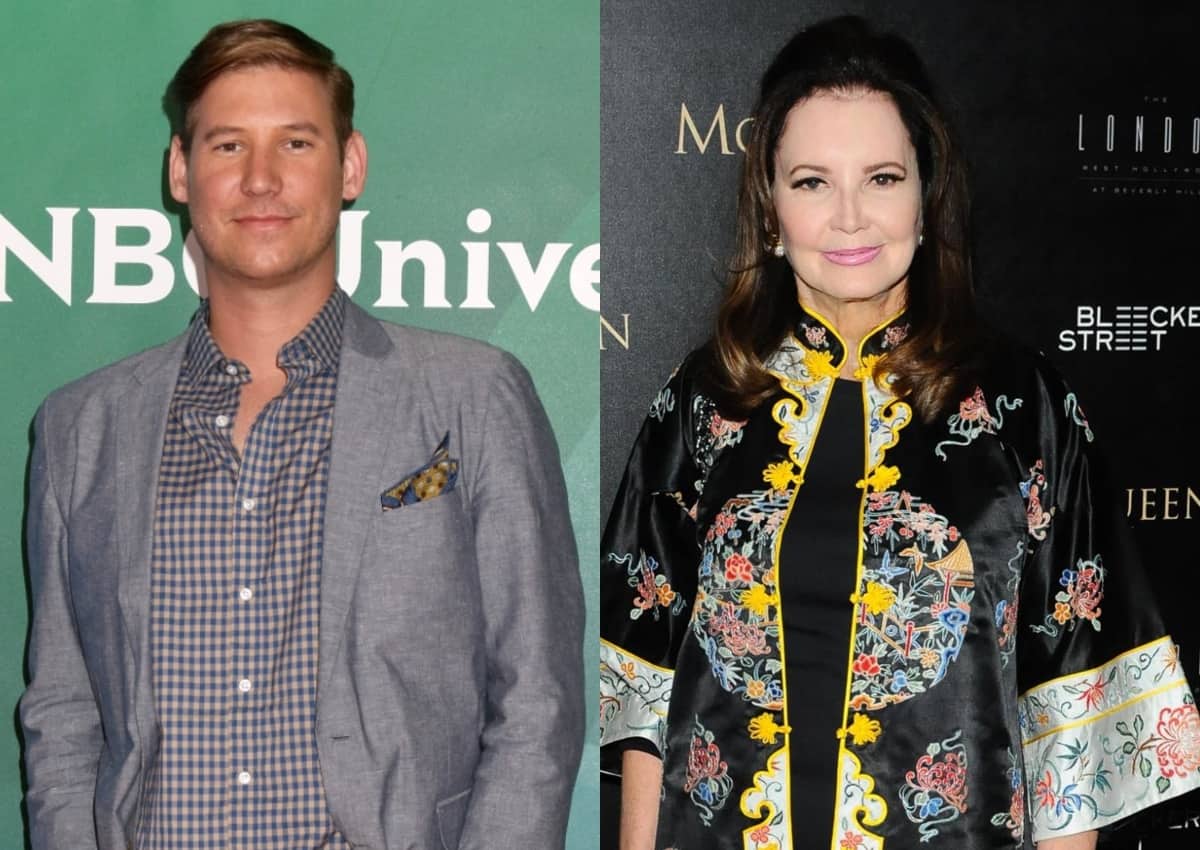 Austen Kroll and Patricia Altschul are in the midst of a messy feud on Instagram.

As Austen’s on-again, off-again relationship with Madison LeCroy continues to be a hot topic on Southern Charm, Austen and Patricia feuded over which of them was responsible for Madison being cast on the show as Austen also targeted Patricia’s business while bragging about his own.

After a fan on Instagram took aim at Madison by suggesting she “used Austen to get in the show,” Patricia was quick to take credit for the casting.

“Not true… I tried for years to get her on. She was at many [Southern Charm] events invited by me,” Patricia explained.

Although Patricia believes it was her suggestion that ultimately led to Madison’s role on the series, Austen pointed out in a comment of his own that if it weren’t for their romance, her position on the show wouldn’t have made sense.

“And ultimately on the show because of whom?” he asked.

But Patricia didn’t budge and told him Madison joined Southern Charm “because I convinced her.”

Following Patricia’s comments, Austen told his castmate he was thoroughly amused at her suggestion.

“I’m legitimately laughing out loud thinking about this conversation. ‘Come on the show and wash my hair, I swear it’ll be different than Thomas, and Landon and Cooper and Kathryn and Ashley!’” Austen wrote.

In a separate post, Austen took further aim at Patricia by suggesting she isn’t nearly as involved in her caftan line as he is with his beer.

After Austen shared a post in which he said it was “pretty awesome” to see his “little pipe dream” come to fruition, he reacted to a woman who said it was nice to see that he had done more than slap his name on something to push it with his audience.

“I like that you’re not just slapping your name on something to peddle it, as many Bravolebs do. Nice going!” the woman wrote.

“No ma’am. No dogs faces on oversized pieces of fabric here!” Austen replied in a shady diss at Patricia’s business.