Home Southern Charm Cameran Eubanks Suggests Husband Rumors Was Punishment From Producers of Southern Charm Because She Quit Show and Says They Wanted Her To Crash Filming, Explains Why She Was Nearly Fired in Previous Season and Reveals the Original Title of Show

Cameran Eubanks Suggests Husband Rumors Was Punishment From Producers of Southern Charm Because She Quit Show and Says They Wanted Her To Crash Filming, Explains Why She Was Nearly Fired in Previous Season and Reveals the Original Title of Show 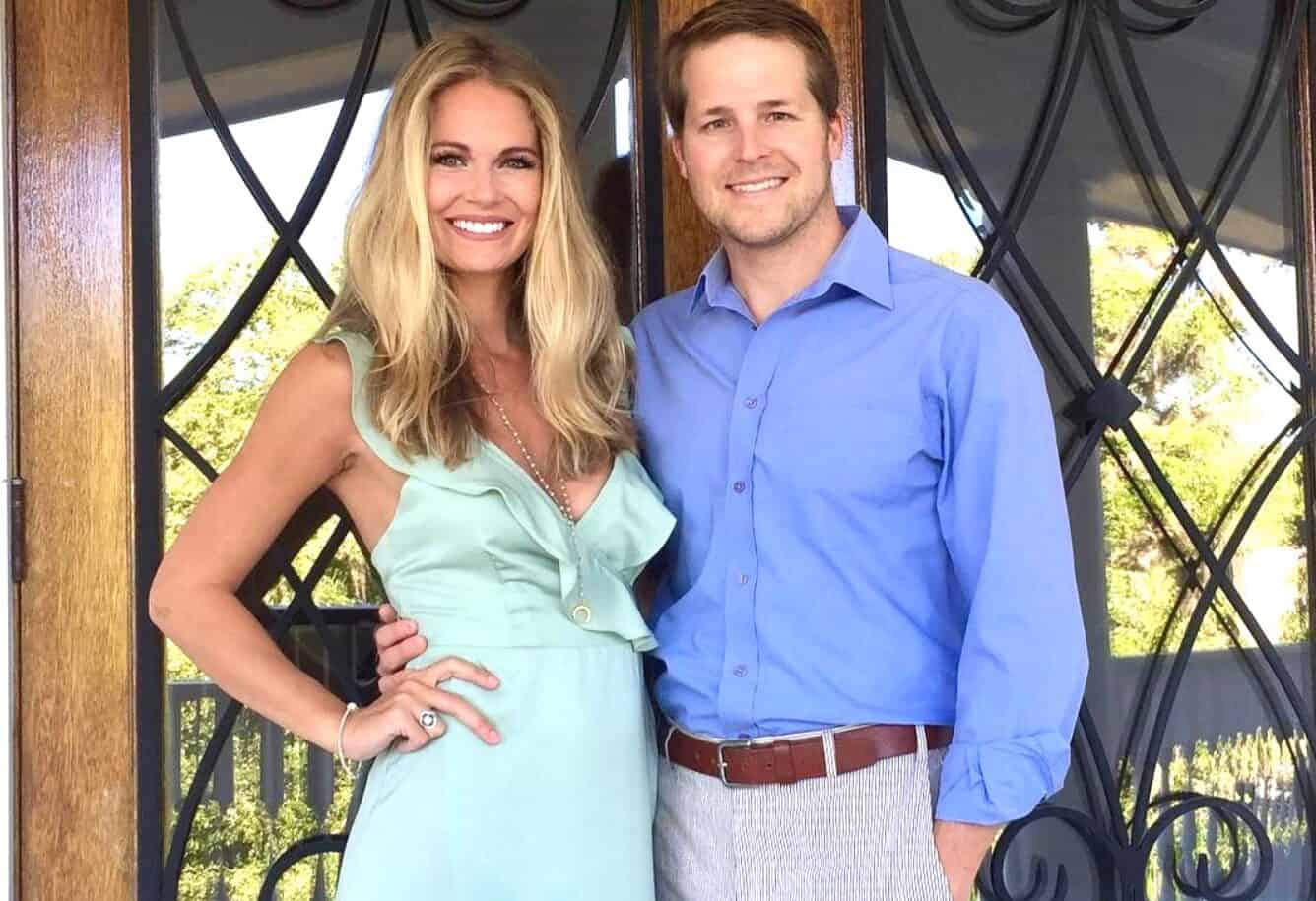 Cameran Eubanks wasn’t a part of Southern Charm when the series was first pitched to Bravo.

During a new interview, the former reality star opened up about the early moments of the series before explaining why she was nearly fired and admitting to feeling as though production included the debunked rumors of her husband Jason Wimberly‘s alleged affair on season seven in an effort to punish her for quitting.

“It was originally pitched to Bravo as a show called Southern Gentleman. It was more about the guys,” Cameran explained of the Bravo show during the February 5 episode of Reality Life with Kate Casey. “And I guess Bravo came back and they said, ‘We love the concept but we want to call it Southern Charm and there needs to be some female influence.’”

According to Cameran, producers sought out a very specific group of people to complete the Southern Charm cast.

“They are looking people who are moldable and who are…eager to perform because they want to keep their job,” she said.

While Cameran was firm in her decision to keep husband Jason off the show, aside from a brief cameo on season six, producers continuously pushed her to bring him on-camera and actually threatened to fire her if she refused.

“It’s so rare that a marriage goes on any of these shows and is portrayed in a happy, easy, positive light because that’s not entertaining. If your marriage is happy and good and solid, people will try to make up things about it. Even with this season, I’m not even on the show, and poor Jason’s name was drug through the mud,” she continued.

Looking back on the false reports of Jason’s supposed affair, which were shared on the series by Kathryn Dennis, Cameran admitted to being suspicious of her former producers’ intentions.

“I think it was either a punishment because they were ticked off I left or I think it was perhaps a way they thought I would come back to defend him,” Cameran explained. “One of the producers actually called me afterward and said, ‘Aren’t you going to come to this party tonight to defend Jason?’ I could see through what was happening so then I thought, ‘Damn, was this maybe a way to get me to show up and film?’”

While the contents of season seven certainly didn’t come as good news to Cameran, she’s maintained friendships with a number of her former Southern Charm cast mates.

“I still keep in touch,” she confirmed. “I talk to [Whitney Sudler-Smith] probably every day. He’s one of my best friends. I talked to [Craig Conover] yesterday. I talked to [Shep Rose] a couple of days ago.”

Speaking of her relationship with Craig, Cameran admitted to feeling bad about her past shade regarding the paid posts Craig had shared online, and for poking fun at his pillow business.

“What a little twat I was to say that. I used to make fun of Craig. I made fun of him about the pillow endeavor. I was like, ‘This is a joke. You’ve got a law degree for God’s sake. And you’re over here stitching pillows.’ And now he’s on Home Shopping Network. Craig is making a ton of money with these pillows. So good for him,” she proclaimed.

Although Cameran has remained close to her ex-Southern Charm co-stars, she is no longer watching the Bravo series.

“I made the decision after the whole Jason debacle happened, I was like, ‘I’m not going to watch the show for my mental health because it’s just going to upset me,’” she shared.