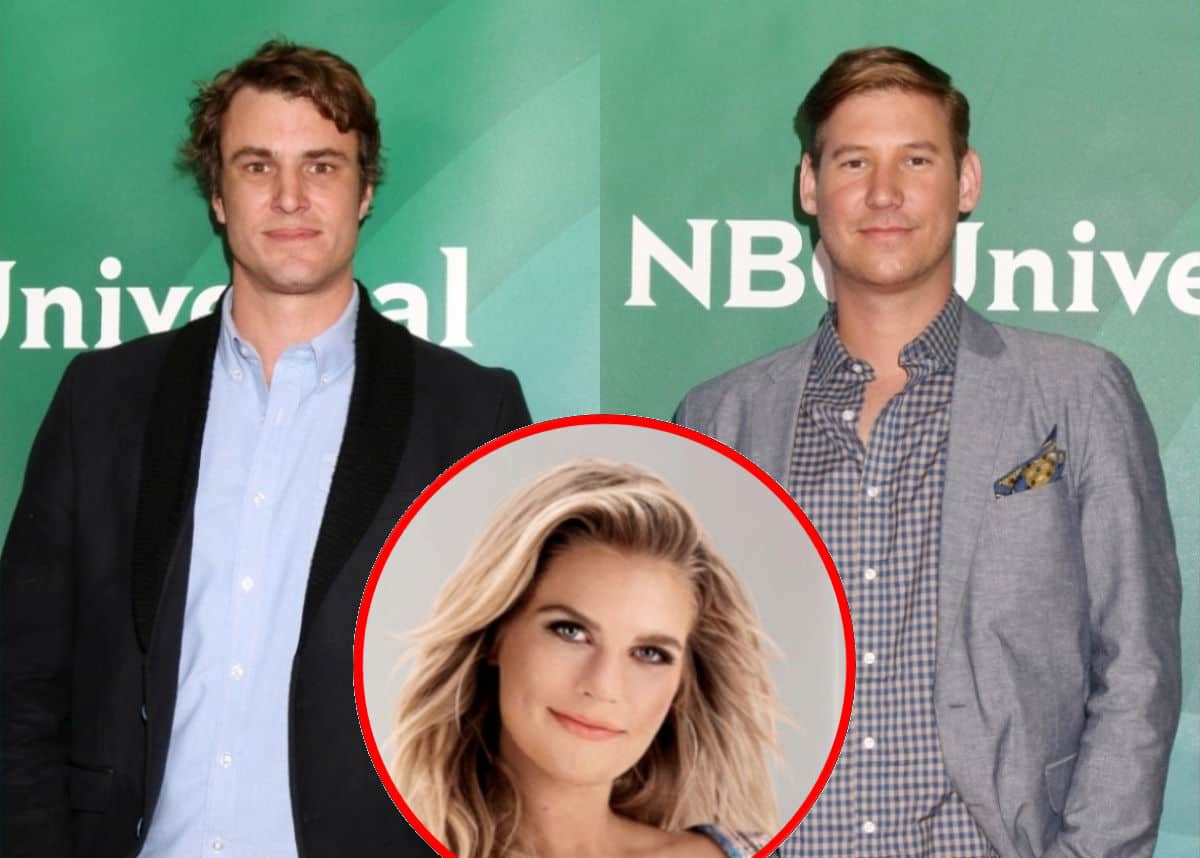 Following weeks of rumors regarding what did or didn’t go down between Madison and A-Rod amid his engagement to J-Lo, the Southern Charm cast member spoke to Andy Cohen about the drama before explaining the reason for Craig Conover‘s reunion antics and addressing his future with his girlfriend Taylor Ann Green.

“It’s surprising. Our little show is on the cover of magazines,” Shep said of the Madison rumors on March 18.

While Shep finds the media attention intriguing, he said Austen isn’t amused. In fact, Madison’s ex doesn’t want to hear anything about her interaction with the former MLB player.

“Austen does not want to hear about it. He really doesn’t,” Shep confirmed. “He’s a sensitive guy and he’d rather just block it out and act like that’s the past and keep it in the past. Although I told him, buddy, that’s going to be difficult to do if we continue with the show.”

Although Madison and Austen have had an on and off relationship for years, Shep doesn’t believe they’ll ever reconcile, and hopes they won’t go back down that path.

“I’m not so sure that’s going to happen. I’m really optimistic for both of them, really, that they should go their separate ways and I think it’s a slow thing,” he explained. “I know they were really good friends, say what you will about that, but they were really close and they leaned on each other a lot and that’s hard to separate.”

Moving on to Craig’s wild behavior at the reunion, which included his claims of an affair between Madison and A-Rod, Shep said he was likely just having his friend’s back.

“Part of me thinks it’s because he and Austen have become so close he’s decided to fight the battles for Austen, which is lovely in a way,” he shared. “[But] I think Austen would even say, took it a little too far but it was entertaining.”

As for his relationship with Taylor, Shep confirmed he has no regrets about admitting to cheating because he’s “all about honesty” before Andy asked him when he’ll propose to her.

“I don’t know but I tell you this Andy, I started to unfollow a bunch of people on my Instagram and I think that means I really care about Taylor,” Shep replied, noting that he’s unfollowed his old booty calls. “Isn’t that a big step?”