Home Southern Charm Madison LeCroy Confirms Phone Conversations With Alex “A-Rod” Rodriguez But Denies Physical Relationship, Southern Charm Star Reveals Types of Calls They Had and When They Took Place as He Steps Out With Fiancee Jennifer Lopez

Madison LeCroy Confirms Phone Conversations With Alex “A-Rod” Rodriguez But Denies Physical Relationship, Southern Charm Star Reveals Types of Calls They Had and When They Took Place as He Steps Out With Fiancee Jennifer Lopez 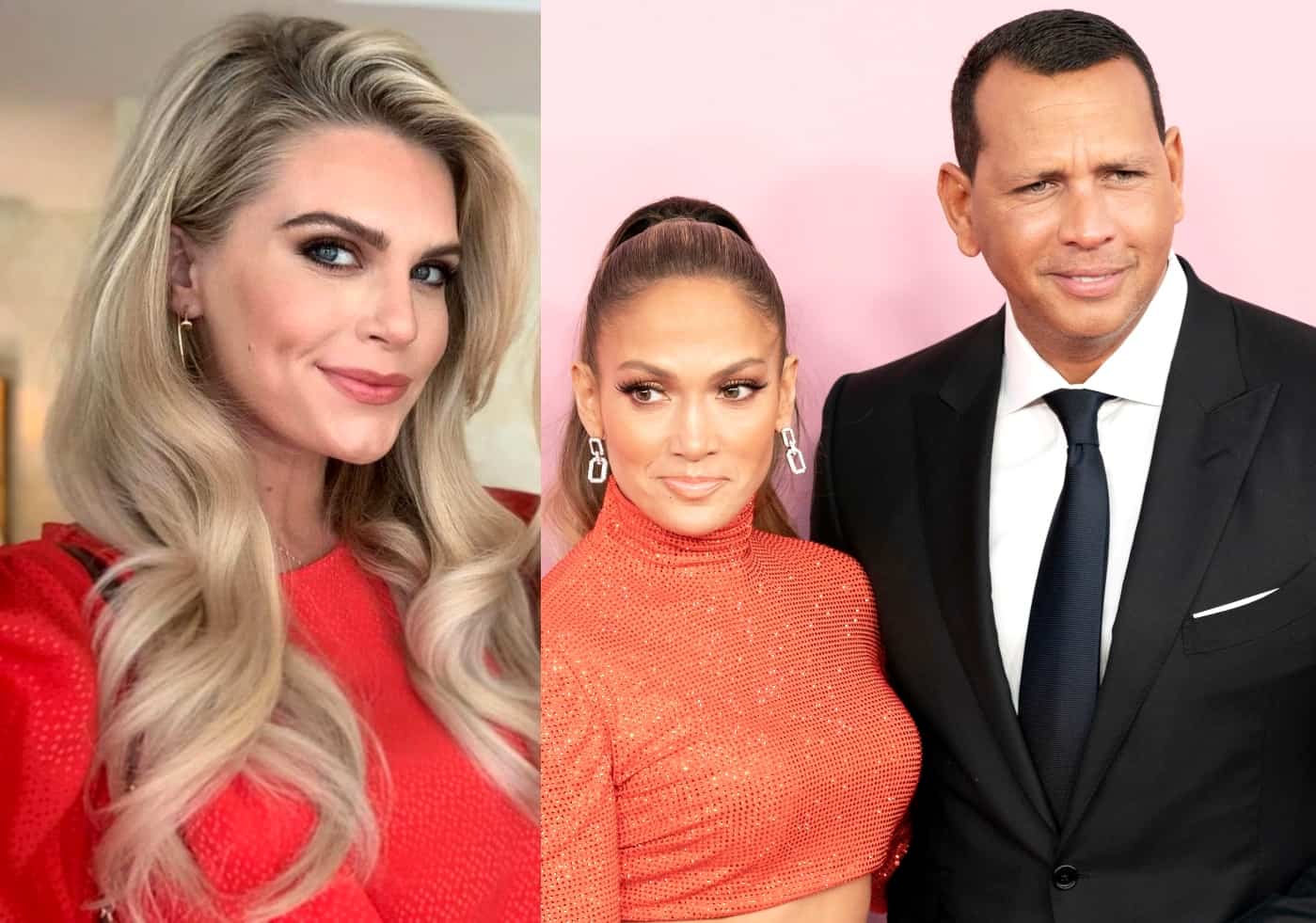 Madison LeCroy is speaking out about her relationship with Alex “A-Rod” Rodriguez amid rumors of a potential affair.

After she was accused of sleeping with “a very famous … ex-MLB player” during the Southern Charm reunion last month, Madison is insisting that she and A-Rod “never” actually met and claiming they’ve only “spoken on the phone” as he seemingly remains focused on his years-long relationship with fiancée Jennifer “J-Lo” Lopez.

“[We’ve] never been physical … never had any kind of anything. Just an acquaintance,” Madison told Page Six on February 3.

According to Madison, A-Rod was never unfaithful to J-Lo and spoke to her only from time to time.

“He’s never physically cheated on his fiancée with me,” she shared. “[I’ve] talked to him randomly, but not consistent.”

Although Madison didn’t reveal the nature of their conversations or confirm when exactly they had taken place, she insisted their phone encounters were “innocent” and said that because she told the “wrong person” about their relationship, rumors began swirling that weren’t true.

“It was like a game of telephone,” she admitted. “All this stuff was a year ago [but] it’s being aired now.”

As for the claims made at the reunion, Madison confirmed the bleeped-out name belonged to A-Rod but noted that she had told producers “they couldn’t use that.”

“I don’t know what to do. I have tried to be as quiet as possible. I don’t want anything bad for his family, or for mine. We are definitely innocent in this,” she explained.

In response to the rumors, an insider told Page Six that A-Rod has never met Madison and is “very happy” in his current romance with J-Lo.

“Alex and Jennifer are very happy. They’re together and building a house in Miami Beach,” the source shared, noting that the couple has been inseparable throughout the pandemic.

Amid the drama, A-Rod and J-Lo stepped out in Miami on Wednesday.

According to a February 3 report from Page Six, the couple was photographed in the Coconut Grove area of South Florida on February 3, where they were spotted grabbing a meal at the Bellini restaurant.

Rumors of a romance between Madison and A-Rod come on the heels of her short-lived relationship with ex-NFL quarterback Jay Cutler, whose ex-wife, Kristin Cavallari, was linked to Madison’s ex-boyfriend, Austen Kroll, last year.