Home Summer House Summer House’s Luke Says He Knew of Craig and Kristin Cavallari’s Alleged Hookup, Why Did He Keep the Secret?

Summer House’s Luke Says He Knew of Craig and Kristin Cavallari’s Alleged Hookup, Why Did He Keep the Secret? 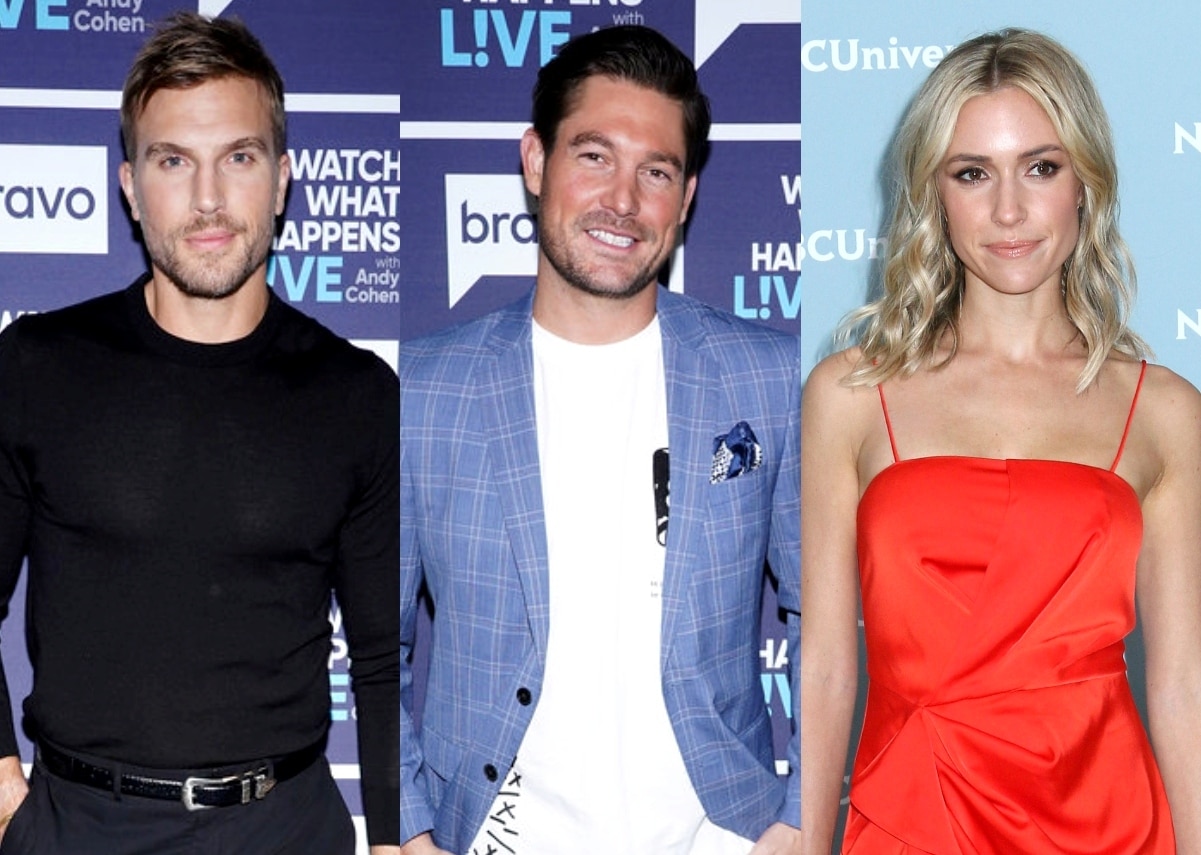 The Summer House cast was rocked by Craig Conover‘s claims of a past hookup with Kristin Cavallari on Monday’s episode of the show. However, in a new interview, Luke Gulbranson has revealed that he was already in the loop about what had allegedly gone down between them.

After viewers watched as Craig admitted to the reported rendezvous, which Lindsay Hubbard first brought up to his now-girlfriend, Paige DeSorbo, Luke confirmed he knew and explained why he ultimately decided to keep the information to himself.

“I knew about the Kristin thing because I was with Craig on the 4th of July. So I knew about it,” Luke told Us Weekly on February 1.

“I didn’t know how things were gonna go down. It wasn’t my place to say anything, but apparently, all this stuff happened. I heard about it, but I didn’t hear about it until after the fact,” he explained.

On Monday’s episode, Lindsay suggested that while it was initially Austen Kroll who was linked to the Hills alum after her April 2020 split from Jay Cutler (who went on to engage in a brief fling with Austen’s ex, Madison LeCroy), it was actually Craig who supposedly hooked up with Kristin over the summer.

After Paige then confronted Craig about the allegations, Craig told her that Austen “hates that I was making out [with Kristin]” and claimed he had “hooked up with [Kristin] before.”

“I haven’t been involved in a love triangle since I was in high school,” she wrote on Instagram in July 2021. “I haven’t dated anybody in a few months. These two guys who I have been linked to for the past year are my friends. That’s it. I’ve never dated either one of them. I can guarantee that I’m not going to date either one of them. It’s possible for a grown woman to be friends with a grown man.”

And, while she hasn’t yet addressed Craig’s claims directly, a source told Us Weekly that Craig’s hookup claims are “not true” and that Kristin is “not watching” Summer House or “giving any attention” to the false reports.