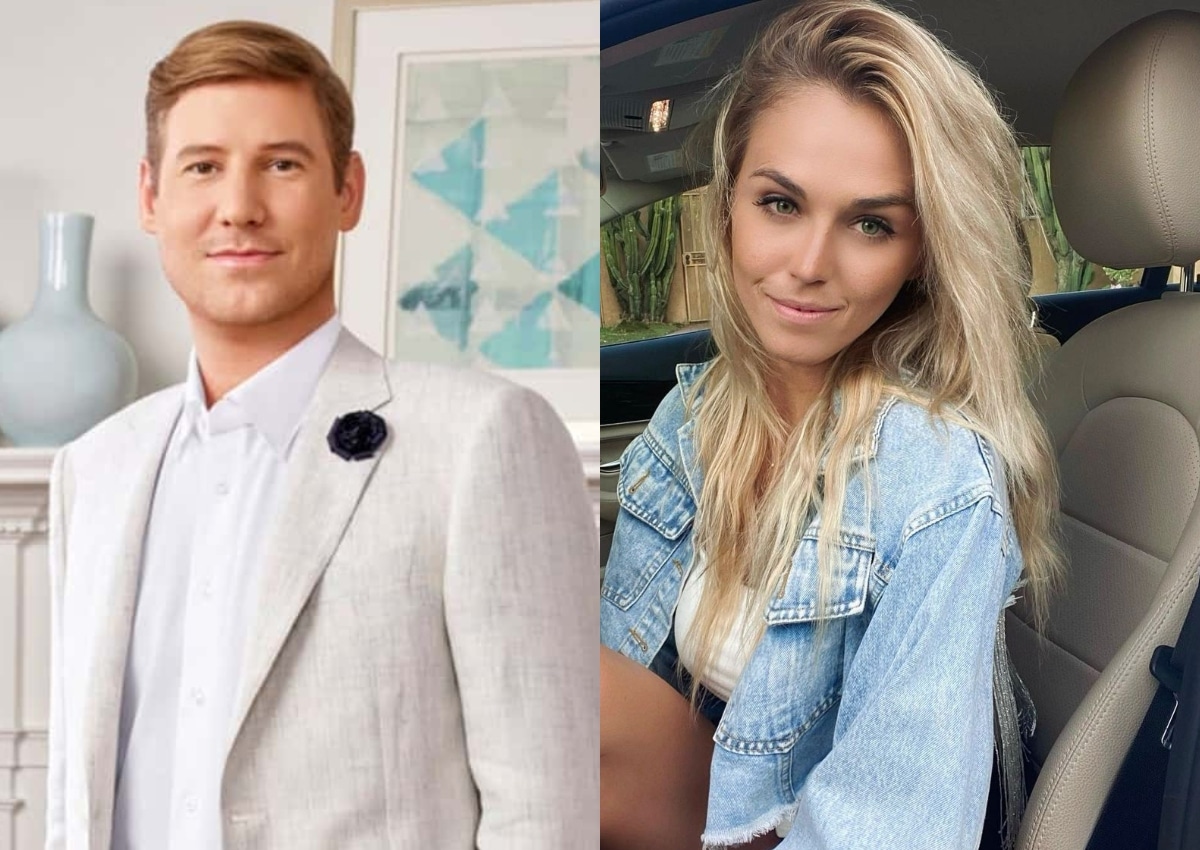 Months after the apparent couple sparked rumors of a coupling as they shared matching photos of heart-shaped pizza on their Instagram Stories on the day after Valentine’s Day, the Southern Charm cast member was seen holding the hand of his new co-star as they enjoyed a weekend together at HALL Wines in Napa Valley, California.

“What a fun fun weekend; met some really amazing people and drank some really amazing wine (maybe too much, is that possible?!) Thank you @lisalayne30 @kathrynwalthall and @hallwines for treating us like Kings and Queens,” Taylor Ann Green, the girlfriend of Shep Rose, wrote in the caption of an Instagram slideshow, which featured the image of Austen and Olivia holding hands. 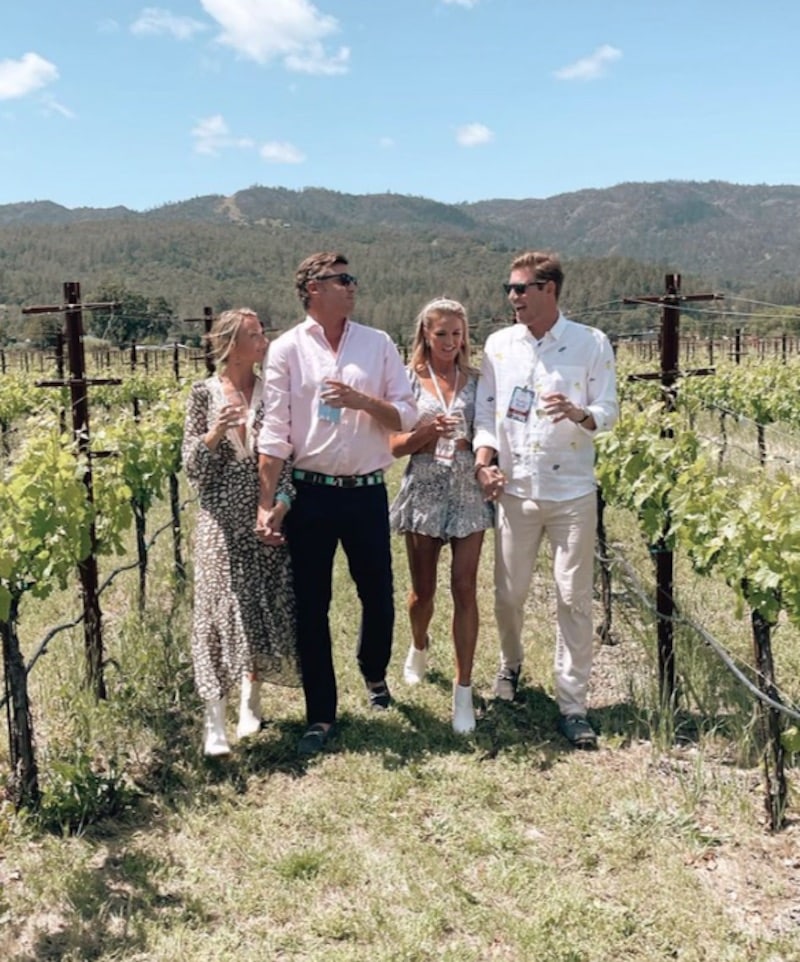 Shep also shared a series of images of their winery visit on his page.

“Thank you for your wine California, thank you for your sweet and bitter fruits. Ok. Rolling Stone quote out of the way…really thank you to all the wonderful people at @hallwines especially @kathrynwalthall and @lisalayne30 you made us all feel right at home,” he captioned his slideshow. “These pictures aren’t chronological, but you can rather easily put the pieces of the puzzle together.”

Olivia also shared a post with Austen on her page, which Taylor later reshared. 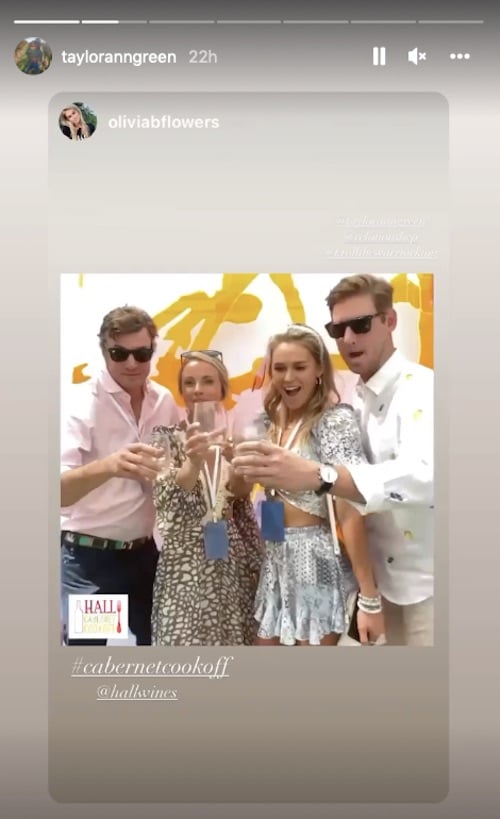 According to Page Six, the group was in California to act as celebrity judges for HALL’s Cabernet Cookoff.

While many fans of Southern Charm were happy to see that Austen has seemingly found new love, a number of people couldn’t help but compare Olivia to his ex-girlfriend, Madison LeCroy, with many labeling her a look-a-like.

“Safe to say that Austin’s got a type!” another noted. “Lol had to do a double take.”

A third said, “Is that Austin’s Madison look alike girlfriend?”

Others expressed that they felt badly for Olivia, likely in a nod to his love triangle drama on Summer House with Lindsay Hubbard and Ciara Miller, who he went back and forth with (in what many felt was a reckless and insensitive manner) in 2021 amid filming on the Bravo show.

“Poor girl with Austin,” someone shared.

“Austen has another girl to add to his trophy case? He is pathetic!” another fumed.

Southern Charm season eight is expected to begin airing on Bravo sometime in the coming months.