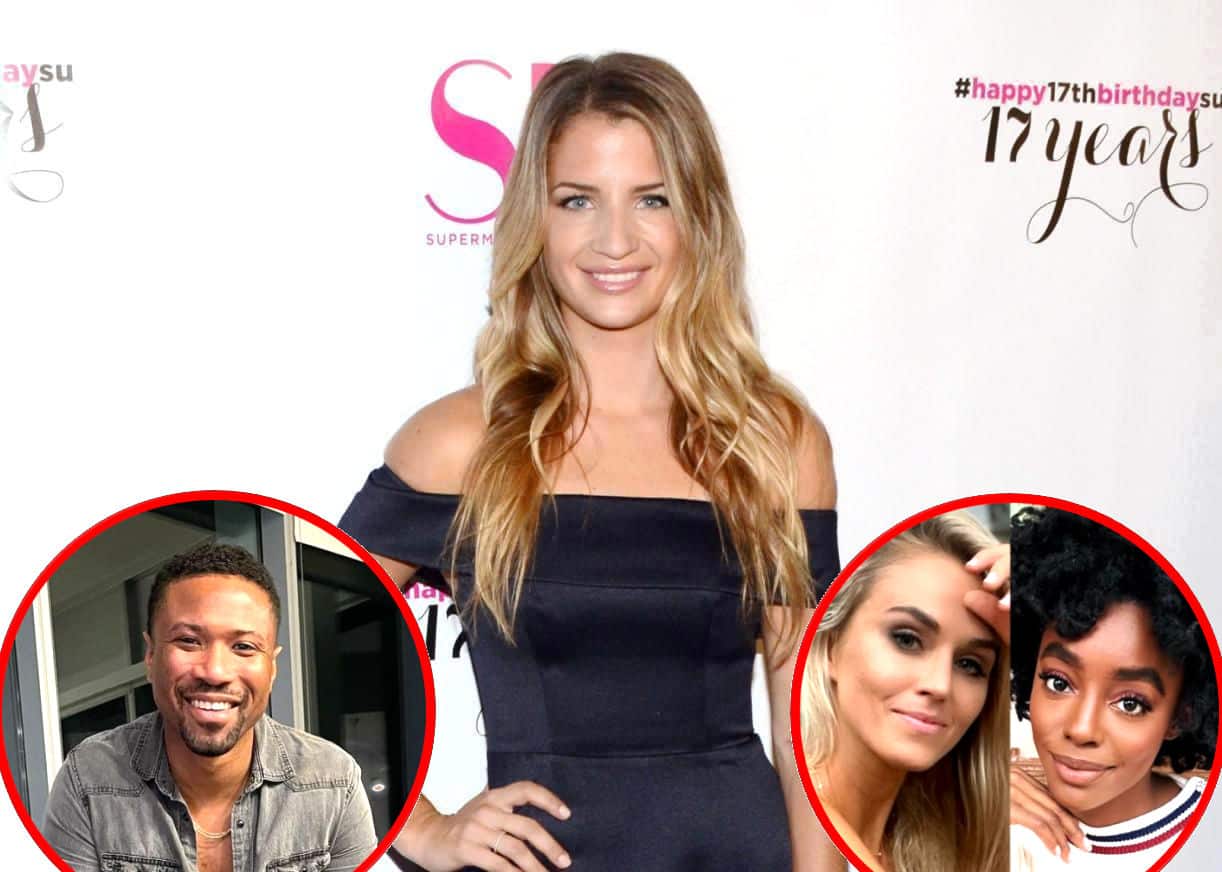 Naomie Olindo is allegedly returning to her role on Southern Charm following her split from ex-boyfriend Metul Shah.

According to a series of new reports, Naomie will be rejoining the returning members of the show, including Kathryn Dennis, Craig Conover, Shep Rose, Madison LeCroy, Austen Kroll, Leva Bonaparte, and John Pringle, as well as newbies Venita Aspen, Olivia Flowers, Chleb Ravenell, and Marcie Hobbs, for season eight.

“Signed, sealed, delivered! And can’t wait,” the Best of Bravo fan page announced on Instagram on September 22. “Are you excited for Naomie’s return?!”

A new report from Us Weekly also confirming Naomie’s return as a source adds that it will be in a part-time role.

“The understanding is Naomie will be on the show, but not as a full-time cast member,” a source close to production shared. “Her role is more of a friend on the show… It’ll be interesting for viewers to see her back on now that she’s single.”

After quitting the show in May 2020, Naomie moved to New York City to be with her then-boyfriend, Metul. However, just weeks after making the move from Charleston, Naomie returned to South Carolina amid rumors of a betrayal.

In an additional post, the Best of Bravo page shared photos of the returning and new cast members.

“No show in the world has as much offscreen chaos as Southern Charm. Between [Alex Rodriguez]/Madison, [Kristin Cavallari], Jay Cutler, Naomie/Metul, etc it’s bound to be a helluva season,” the post stated.

“Newcomers [Venita Aspen] (who we know from last season), [Olivia Flowers] who is friends with everyone already, Kathryn’s boyfriend [Chleb Ravenell], and Shep’s cousin [Marcie Hobbs] join the cast,” they continued, adding that filming began on the new episodes on Tuesday.

After Craig accused Madison of sleeping with A-Rod during the season seven reunion, she was linked to Jay, whose ex-wife, Kristin, was linked to Austen. It was beyond a love triangle and something that is sure to be discussed amid season eight.

During an Instagram Live session in August, Craig and Austen, who were joined by Shep, teased their online audience about what they can expect to see on season eight of Southern Charm.

“I think we’re all in pretty good places. I mean, the three of us [are],” Craig said. “You know, carrying around resentment requires a lot of energy. So, I think we’ve had a lot of time since we all last saw each other, so it kind of like goes to the wayside.”

“When everyone comes back, everyone’s gonna have a bunch of things going on, which should excite fans 1,000 percent,” Austen added. “Everyone’s gonna have a bunch of stuff to talk about. We’re gonna let some things go that need to be let go, and then everyone can move forward in a positive way, hopefully. I really hope that everyone just comes back and goes, ‘Guys we’re friends, let’s be friends!’ Please!”