by Emily Campbell May 5, 2021 42 comments
ShareTweetWhatsappPinterestRedditTumblrMailFlipboard 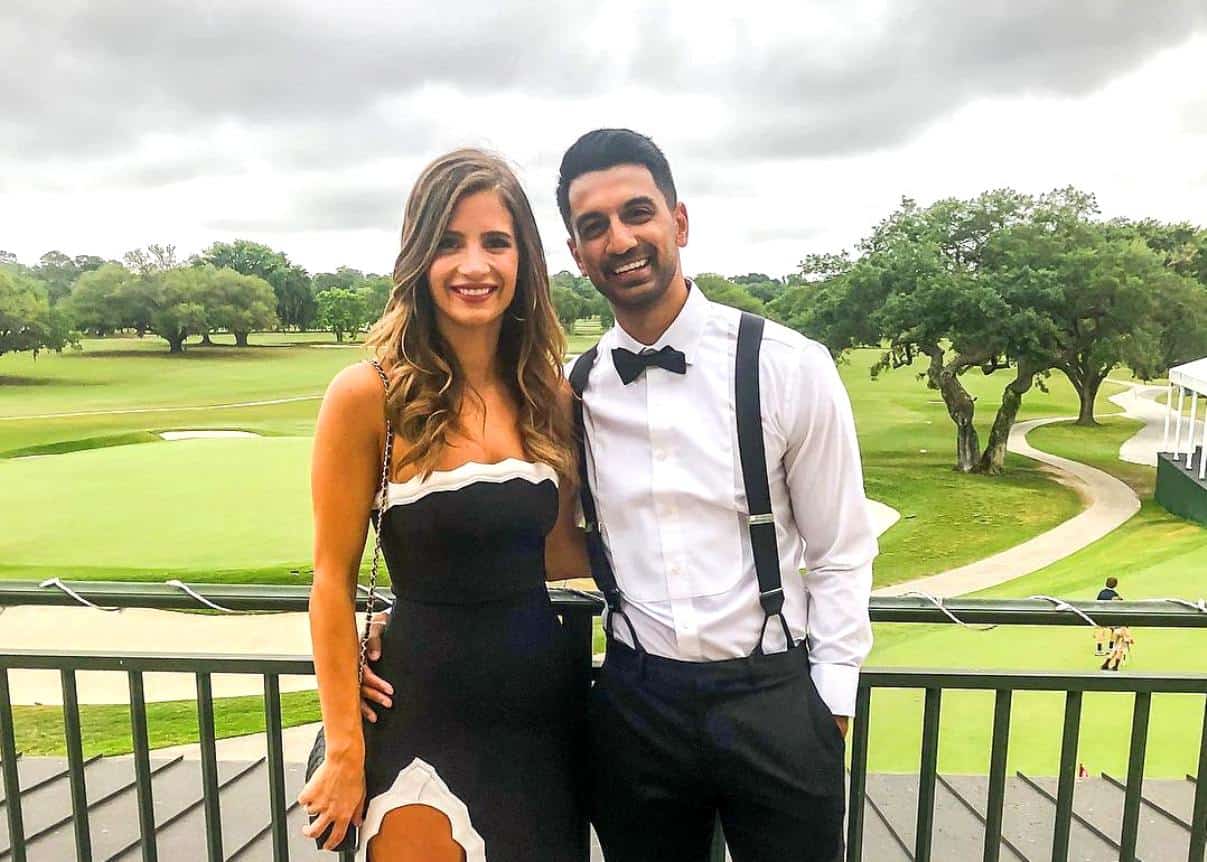 On May 4, the couple announced their plans to say goodbye to Charleston, South Carolina, as they’re officially moving to the Big Apple.

Another person simply wrote, “Marry her!”

It seems the couple will have a fair amount of time to enjoy their “farewell tour” as Naomi’s agent, Paul Desisto, confirmed to Us Weekly that the pair are officially moving on July 1.

This comes after Naomie quit the show ahead of season seven due to what she called a “toxic” and “depressing” environment, which she explained during a podcast appearance at the time.

“I’m so thankful for what the show gave me because it does open a lot of doors and there are a lot of advantages but then it comes a time where the good doesn’t outweigh the bad anymore where it’s time to walk away,” she said on the Skinny Confidential podcast in July 2020. “I feel like I walked away at the time that was right for me. Other people that aren’t ready to walk away and want to keep doing it, that’s their prerogative and I’m very supportive of that. I still love most of the people on there.”

Unfortunately for Naomie, her cat Gizmo — who was introduced to fans while she was living with ex-boyfriend Craig Conover — will not be making the move with her and Metul as the feline passed away just one day before they announced their move.

“I have very sad news to share today. Gizmo went to be with my dad in heaven over the weekend at 18 years old,” she shared via Instagram Stories on May 3, along with a photo of her late father with Gizmo. “To say this little cat lived a FULL life is an understatement.” 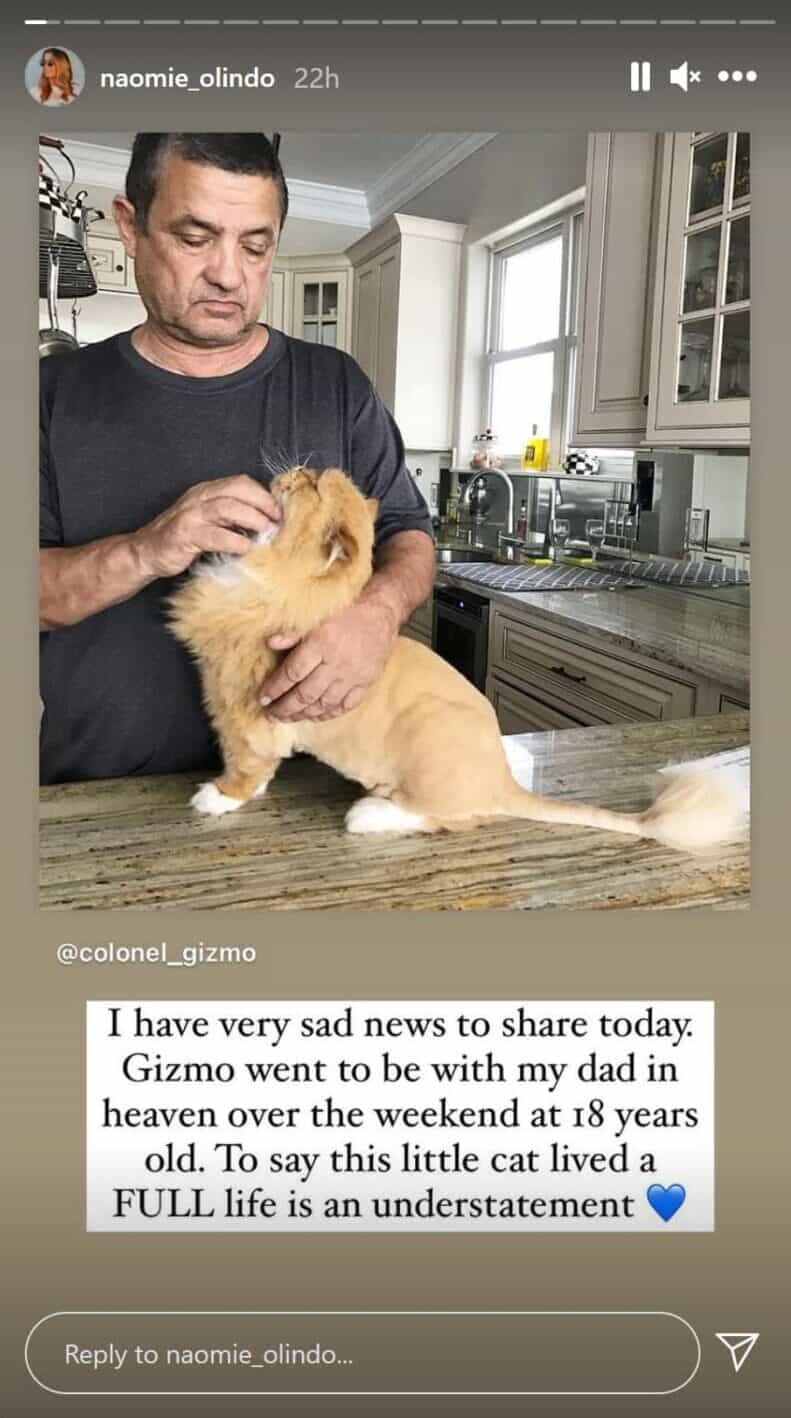 As for why Naomie and Metul are headed to New York City, it seems he received a fellowship at Weill Cornell Medical College, which he first announced in October of last year via Instagram.

“Draft day round two, can’t believe it’s already been almost four years. Humbled and excited to match for fellowship at Weill Cornell and join manhattanites in complaining about rent, weather, subway rats, and kinda everything else in general,” he wrote on October 24.