Naomie Olindo Explains Reason For Feud With Kathryn Dennis, Opens Up About Quitting Southern Charm as She Calls Filming the Show “Toxic,” Plus She Discusses Newcomer Leva Bonaparte 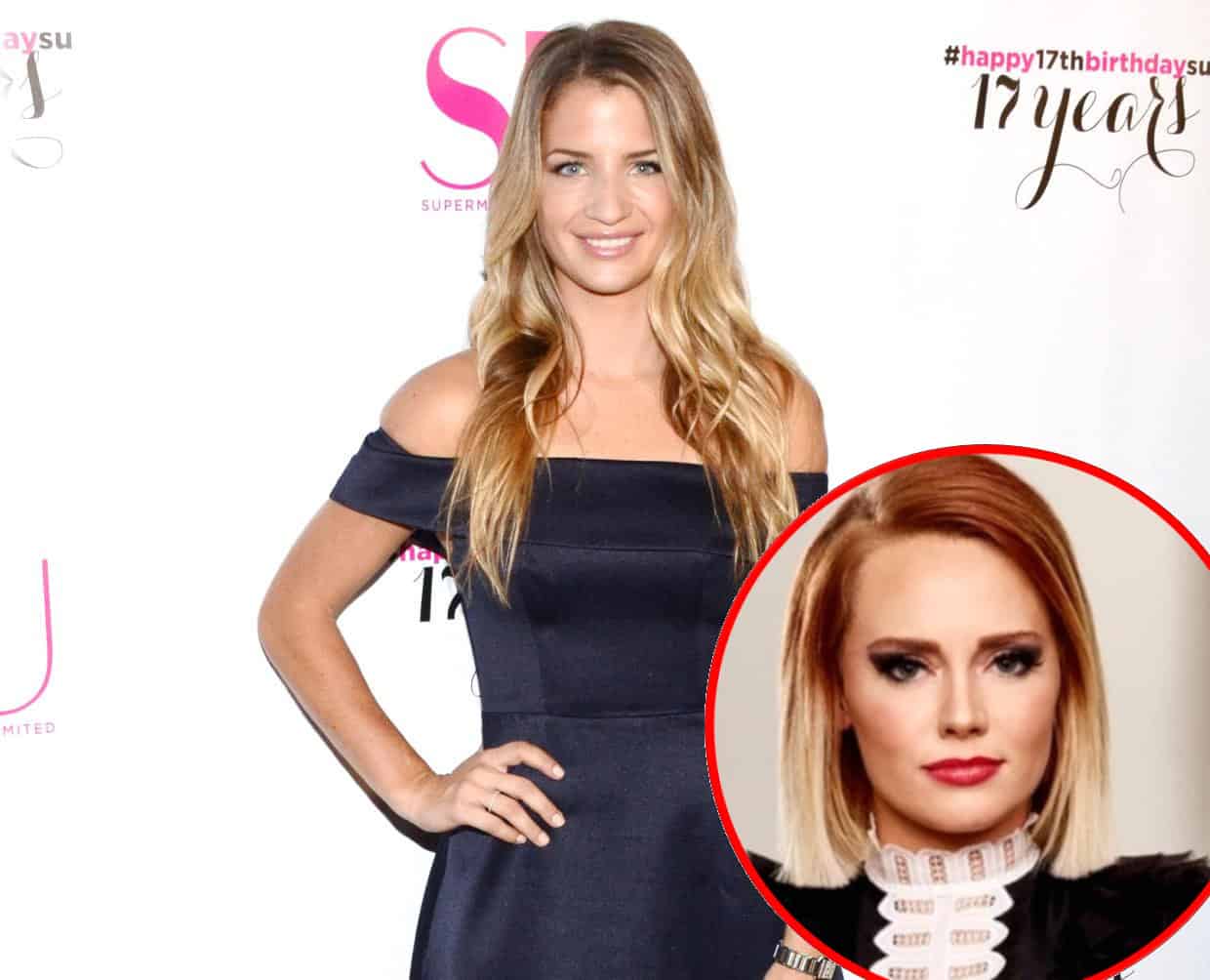 Naomie Olindo is opening up about her decision to leave the cast of Southern Charm ahead of its upcoming seventh season.

Two months after first confirming she would not be featured on the new episodes, Naomie explained why she left before opening up about her “strained” relationship with Kathryn Dennis, suggesting that production on the show was “toxic” and depressing, and weighing in on the rumored new cast member, Leva Bonaparte.

“I’m so thankful for what the show gave me because it does open a lot of doors and there are a lot of advantages but then it comes a time where the good doesn’t outweigh the bad anymore where it’s time to walk away,” Naomie said on the Skinny Confidential podcast on July 24. “I feel like I walked away at the time that was right for me. Other people that aren’t ready to walk away and want to keep doing it, that’s their prerogative and I’m very supportive of that. I still love most of the people on there.”

While Naomie said she’s in a good place with the majority of the Southern Charm cast, she revealed her relationship with Kathryn is “strained.”

“I have a strained relationship with Kathryn because I struggle with her filming strategy,” Naomie explained. “But everyone else… I love Whitney. I love Pat. I get along fine with Craig and Shep. I saw him just the other day. I have a relationship with pretty much everybody except for Kathryn.”

As fans of the series will recall, Cameran Eubanks confirmed she quit the show in May. Shortly thereafter, it was revealed that a rumor had been fabricated about her husband, Jason Wimberly, in which he was accused, falsely, of having an affair. Following the report, both Naomie and Chelsea Meissner announced their own departures, and Naomie accused Kathryn of being behind the rumor.

“I do think there’s a certain element of a very specific personality type that it takes to do something like that,” Naomie shared, noting that certain cast members are calculated.

“People will strategize and once it starts getting to that point, it can get so toxic,” she said. “That’s why for me, and I think I could probably speak for Cameran and Chelsea too, when it reaches that level where some people just have nothing to lose and are willing to sing for their supper and do whatever it takes, whether that’s try to ruin your marriage or your relationship or say something about your children or whatever, it’s just too much.”

Naomie went on to reveal that she heard the Southern Charm cast has been joined by a couple of newbies amid season seven, including her friend Leva.

“As far as I know they’re still filming and they have a couple of new girls like my friend Leva. I love Leva. I think she’s great,” Naomie revealed.