Home Southern Charm Southern Charm’s Naomie Olindo Responds to Craig Conover’s Dig About Her Relationship, Reveals Why Boyfriend Metul Shah is ‘The One’

Southern Charm’s Naomie Olindo Responds to Craig Conover’s Dig About Her Relationship, Reveals Why Boyfriend Metul Shah is ‘The One’ 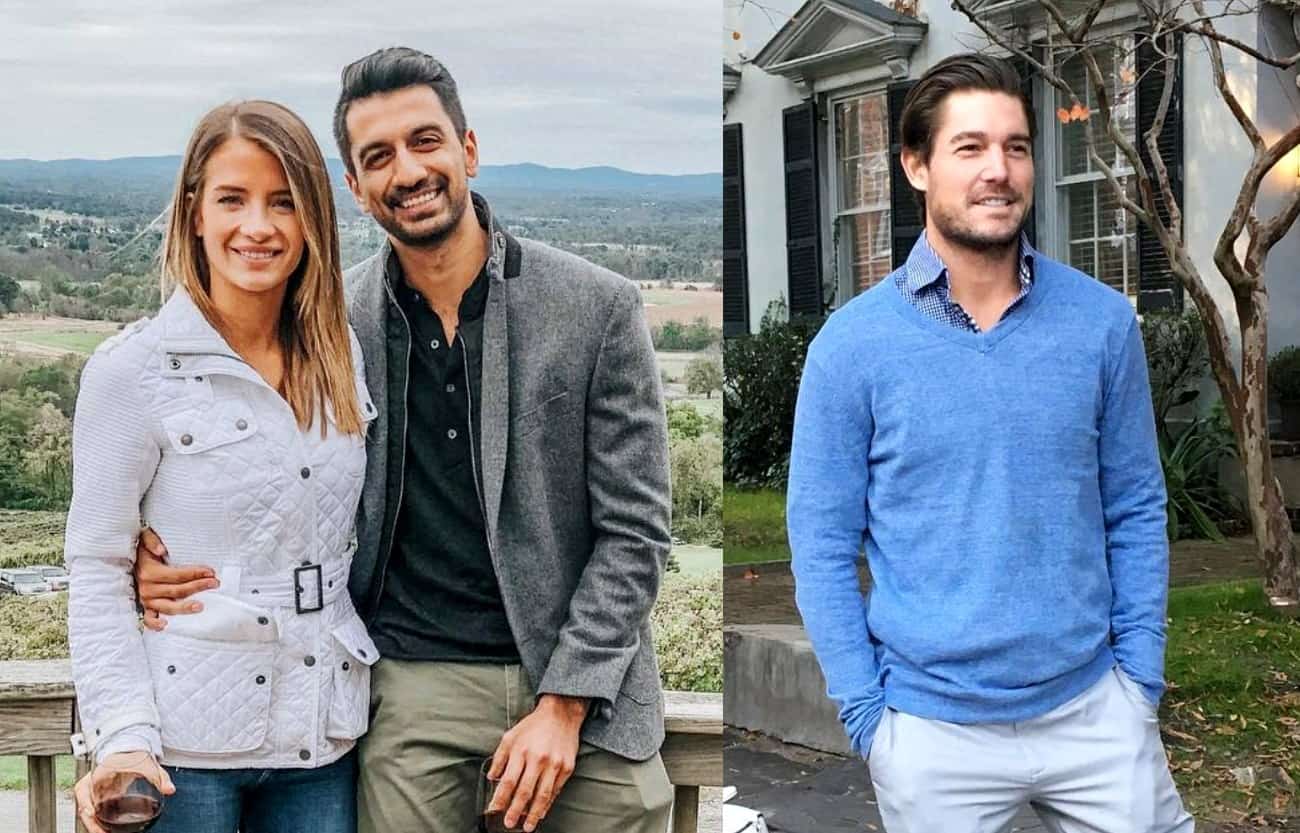 What does Naomie Olindo think about the comments Craig Conover made about her new relationship on the premiere episode of Southern Charm?

During a new interview, Naomie addressed Craig’s concerns about her motives with Metul Shah, who she began dating in early 2018, and revealed she is convinced Metul is “The One.”

“I just hope she’s not willing to sacrifice her own happiness trying to prove being right about us,” Craig said during the debut episode of season six.

“That’s just the same old thing… You can’t just convince [Craig] of anything,” Naomie explained to Entertainment Tonight. “I’m at a place now where it just doesn’t matter. What am I going to do? Be like, ‘I am happy!’ No, I’m just going to go live my life.”

“I’m not discrediting [the relationship]… There was a time when I was happy [with Craig], but that time is over and I’m with somebody that makes me feel very balanced and just very good and, you know, everything just feels kind of right right now,” she continued, “and I think it might have been hard for Craig maybe to see that, and I tried not to rub it in his face or anything like that.”

According to Naomie, her new man is “normal,” “stable,” and “nice,” and is completely supportive of her role on Southern Charm, even though reality television isn’t necessarily “his thing.” This might explain why Naomie had hesitations when it came to exposing the romance on-camera.

“Putting your relationship on TV can be very toxic and it’s very scary, because it opens it up to criticism from other people, and people can just say whatever but Metul and I had a really good understanding before of how things were going to be, and how we would take it if anything was criticized,” she said. “He’s got very thick skin, too.”

Although there have been some awkward moments between Naomie and Craig on the show, Naomie said she didn’t expect things to be weird between them.

“We’re friends, we saw each other out all summer, he would shake Metul’s hand, everything was fine,” she recalled. “And then, some things came out that Craig had said about me and about Metul that just didn’t add up to how he acted in front of us to our faces, and so that was kind of difficult to deal with.”

Also during the interview, Naomie said that while she does believe Metul is “the one,” she doesn’t think an engagement will happen soon.

“I don’t think anytime soon just because he’s still in residency,” Naomie explained. “He still has things he wants to accomplish, too. I’m in no rush. I just know I want to be with him.”