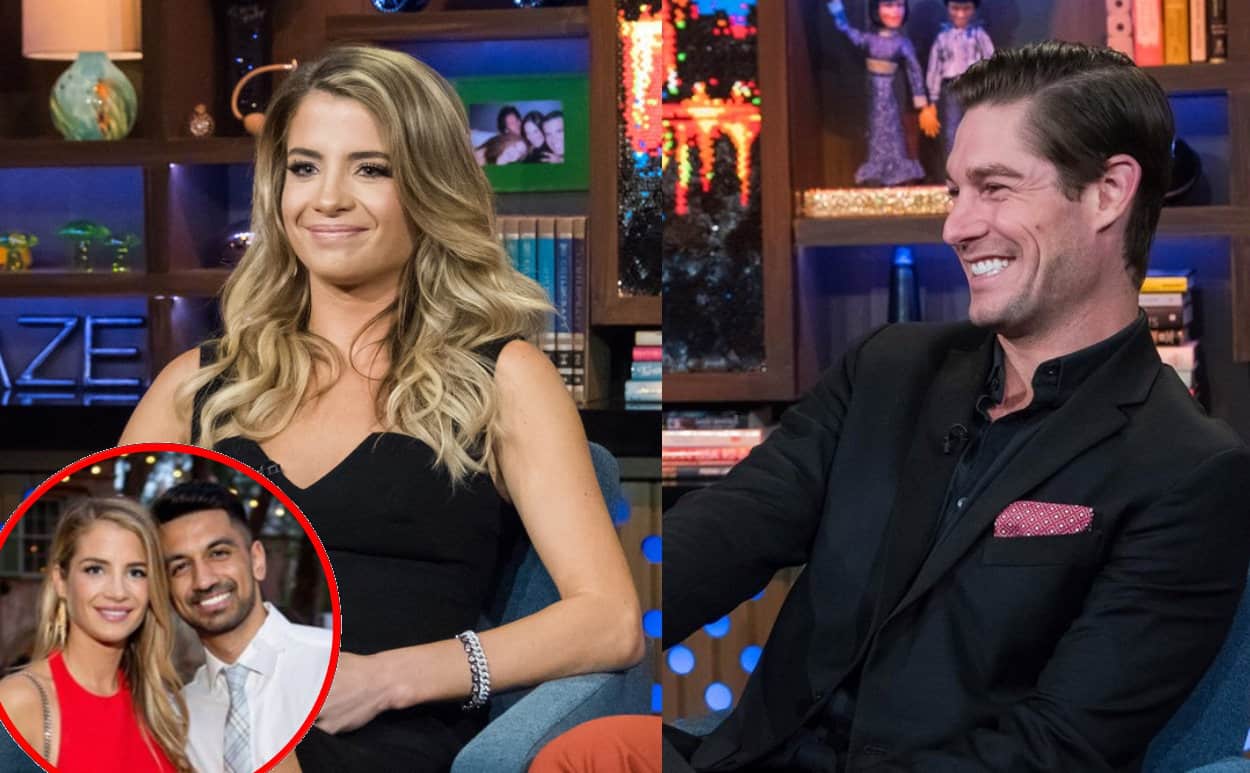 Southern Charm star Naomie Olindo is finally responding to the shade recently thrown by her ex-boyfriend Craig Conover over her nose job!

If you recall, during an appearance on Watch What Happens Live back in May, Craig was asked what he thought of Naomie’s decision to get a nose job following their split, and he didn’t really have that many positive things to say about it.

Craig stated that he “cried” upon seeing Naomie’s new nose for the first time, adding: “It was tough. I’m happy for her because she’s happy, but it was just kind of like a lot.”

Well, Naomie, 25, isn’t really buying what Craig is selling when it comes to his claims that he reacted emotionally to her new look.

“He for sure did not cry,” said Naomie about Craig to host Andy Cohen during WWHL on June 21. “I think that’s just like a dig at me.”

Fortunately for Naomie, the response from those closest to her were more positive. “My friends and family are supportive of what makes me happy. And I’m very happy,” she stated.

So would she consider getting more plastic surgery in the future? “Yeah, probably,” responded Naomie.

And during the WWHL after-show, Naomie opened up about her new boyfriend, South Carolina anesthesiologist Metul Shah, and even compared her new relationship to the one she had with Craig.

“It’s different because I learned from my relationship with Craig,” revealed Naomie. “Especially watching it back on the show. There’s so much that now I’m very aware of. It’s really the best kind of therapy to watch yourself and to hate what you see, like ‘Why am I mean?’ So it’s totally different. It’s the most healthy, like fun relationship I’ve ever been in by far.”

She also received a question from a caller who wanted to know if Craig and her new beau were ever friends. Craig has stated in numerous interviews that he actually knew who Naomie’s new boyfriend was before she started dating him.

“I don’t think they really have a relationship,” said Naomie. “Yeah, they know each other. I mean Charleston is a small town.”

When asked to describe the recently filmed reunion, Naomie used the words “roller-coaster” and “scary” while Austen Kroll, who was on the talk show with Naomie,  described it as “dramatic.”

A clip of the after-show is below –