Southern Charm’s Naomie Olindo Talks Split With Craig & His Sewing! Discusses Her Nose Job & Dating, Plus are JD & Liz Back Together? 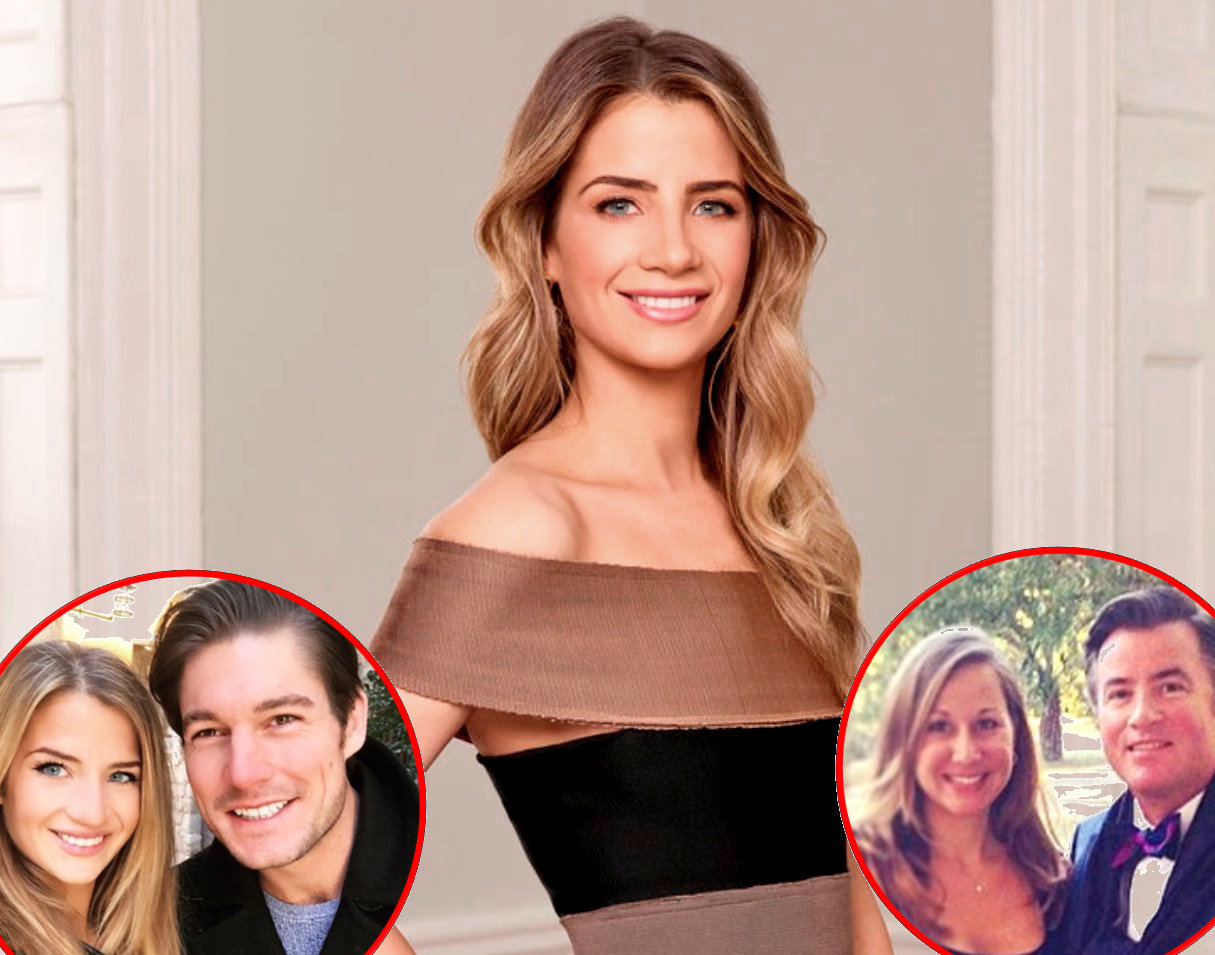 Southern Charm star Naomie Olindo might as well be a main cast member this year as just three episodes into the new season, she’s been at the center of all the drama.

In a new interview, Naomie opens up about her split from ex-boyfriend Craig Conover, hints at a new man in her life, and shares why she had an issue with his sewing. She also dishes on the on-screen and off-screen drama with Elizabeth and J.D. Madison who might be back together according to her, plus she reveals why she’s very glad she went ahead with her recent nose job.

Speaking to Decider, Naomie first admits it “felt really good” to call out J.D. on his behavior. On the show, she accused him of being a bad husband, and carrying around town with other women while his wife Elizabeth was left at home with the kids.

She was also asked about the tweets from Liz, in which she implied some of the things Naomie stated about J.D. were false, and called her out on speaking about her personal issues in front of everyone. Shockingly, Naomie shares that Liz and J.D. might be back together!

“The tweets are super unfortunate, but at the end of the day, I heard that Liz and JD were back together so of course she basically has no choice but to defend him,” she revealed. “I just wish she hadn’t gone about it in a way that totally threw me under the bus and tried to discredit everything I that I said, because what’s in it for me too? [Calling] out somebody else’s husband is not my business. But at this point what can I do? Nothing. So it is what it is.”

The topic turned to Craig, as she is forced to relive their sad breakup on the show, starting with the emotional scene of them seeing each other for the first time in weeks during Shep Rose’s birthday party.

“So that scene actually [was really] vulnerable. Craig and I thought we had a private moment to talk, [and] we were already talking and it was already pretty intense so we just completely ignored the cameras and I think that’s why it came off so raw and real because it really was. It’s pretty hard to watch back. I’m not going to lie, I kind of cried, I got a little teary-eyed,” shared Naomie.

So where does she stand with Craig today? “Now it’s just water under the bridge,” she said. “If we saw each other we’d just be like, ‘Hey what’s up? Good to see you.’ We’ve both moved on and we’re both a lot happier.”

She was then asked about Craig’s sewing and why she complained about it on the latest episode. Well, Naomie explains that Craig’s sewing is not the actual issue but rather what the sewing represented to her.

“It’s not really the sewing that bothered me, he can do whatever he wants. It’s just that sewing was a tool he used to procrastinate on things he really needed to be doing, important things,” she explained.  “And so because he’s a master procrastinator, he was putting all his energy into either sewing or gardening or the woodworking shop or [other] hobbies, while skipping out on all the other actual responsibilities that he had.”

When it comes to her dating life, Naomie shared that viewers will NOT get to see any of that this season as the breakup was simply too fresh for her. However, she is now getting back into the dating field and hints about a new man in her life.

“No, I definitely was not ready to date. I wasn’t ready and I really wasn’t looking at all,” she said. “I basically spent like eight or nine months by myself. I really just had a blast with my friends. Then out of nowhere I met somebody very recently, so we’ll see where that goes.”

Finally, she also opened up about her recent nose job, which made headlines everywhere earlier this year when she revealed she had underwent plastic surgery.

Naomie continued, “Isn’t the goal of everybody to be happy with themselves and be comfortable in their own skin? So that’s what my nose job did for me, and you’d think people would be happy, but instead everyone had their own opinions. Thankfully I have thick skin. I take the hateful comments in stride just like the way I do the nice comments. None of it really means much to me unless it’s from somebody that I know. But I’m very glad that I did it. I love it. My surgeon would text me like, “Are you okay with all this?” Yes, absolutely. I didn’t do it for them, I did it for me so I feel really good about it.”