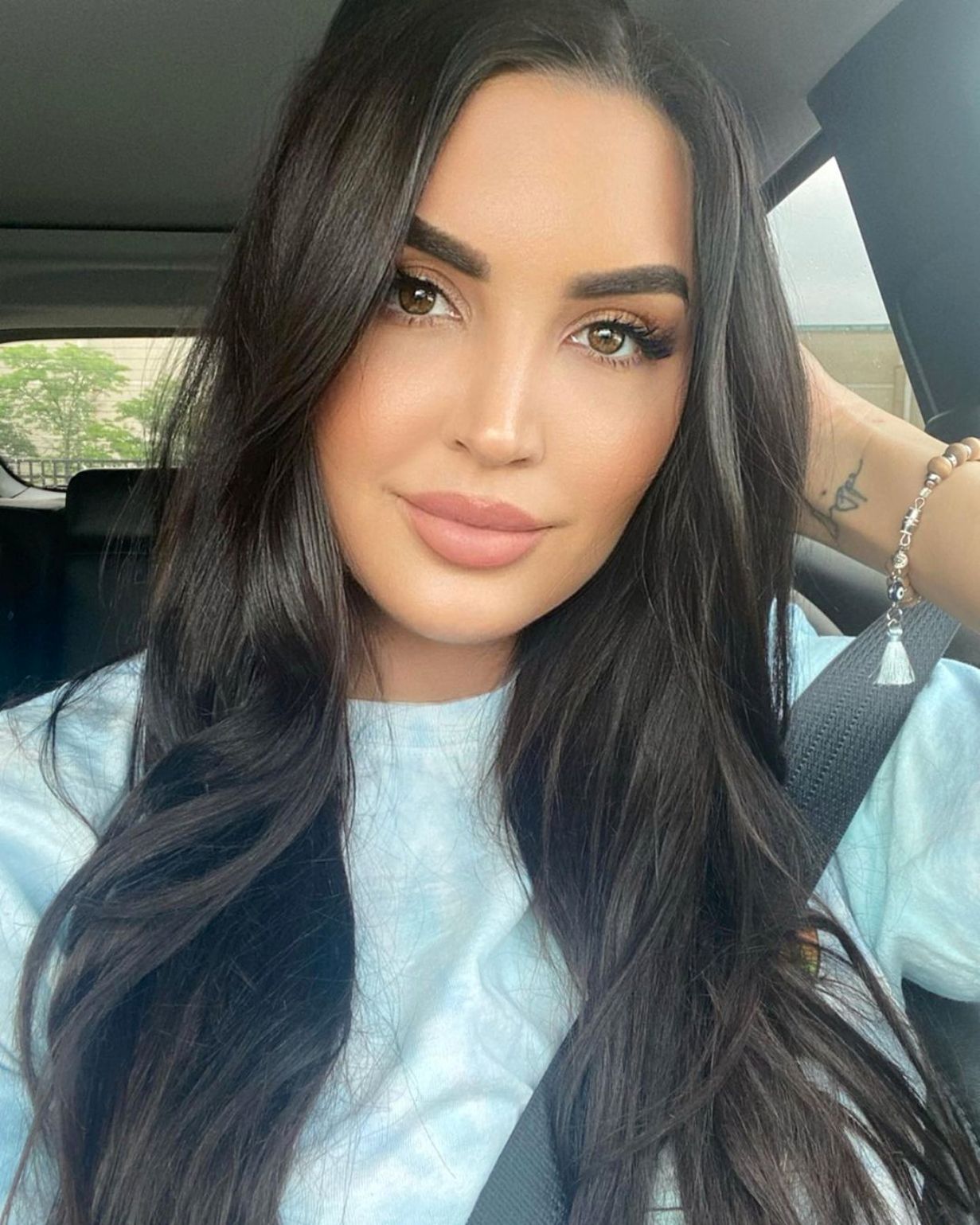 Taking to her Instagram, Ashlee penned an emotional caption, explaining her feelings of “relief” after finally being diagnosed after a “difficult two years” and enduring a psychotic break “almost a month ago.”

Ashlee began her post by saying, “These last two years have been especially difficult for me. About almost a month ago, I had a psychotic break.”

Ashlee went on to explain that she found herself in a situation where couldn’t control her own thoughts and was afraid of herself.

“I found myself in a position where I was afraid of myself and my own thoughts. And I chose to finally seek proper help,” Ashlee continued.

Ashlee said that she had been in denial about her mental health for some time, thinking she could handle it on her own. But she now she admits she was “never properly educated about all of the other aspects of having bipolar.”

Ashlee revealed she had always been under the impression that bipolar disorder was just about mood swings, but she has since learned that it is “so much more” than that, and it is a “relief” to finally have the knowledge and explanation for her diagnosis.

“I always thought it was just something related to mood swings. It is SO much more, and a lot of things in my life started to make sense. It was actually a relief to finally have an explanation for certain things,” the makeup artist said.

Ashlee now says her bipolar diagnosis has her feeling “empowered” and wanting to end the negative stigma often tied to mental health. She says that she “will not be ashamed” of her condition, but instead, she sees it as a “gift of extraordinary emotions” that has made her “strong.”

She concluded by telling her followers to be “proud” of themselves and speak up to raise awareness about bipolar disorder as well as all other mental conditions.

“I’m curious and hopeful to see where I’ll be a year from now. Life is a journey full of ebbs and flows. Keep going. Be proud of yourself,” she said. “I think it’s important for us to speak about all of our individual experiences living with bipolar (and other mental illnesses) so that we can help break down the negative stigmas surrounding mental illness entirely.”

Ashlee has received an outpouring of love and support from her fans, friends, and family following her announcement.

Singer Bebe Rexha, who has shared her own experience with the condition, commented on Ashlee’s post and let her know she’s there for anything Ashlee needs.

And Ashlee’s mom, Jacqueline, also left a series of loving hearts and kisses in the comments.

Wishing only the best for Ashlee on her mental health journey.