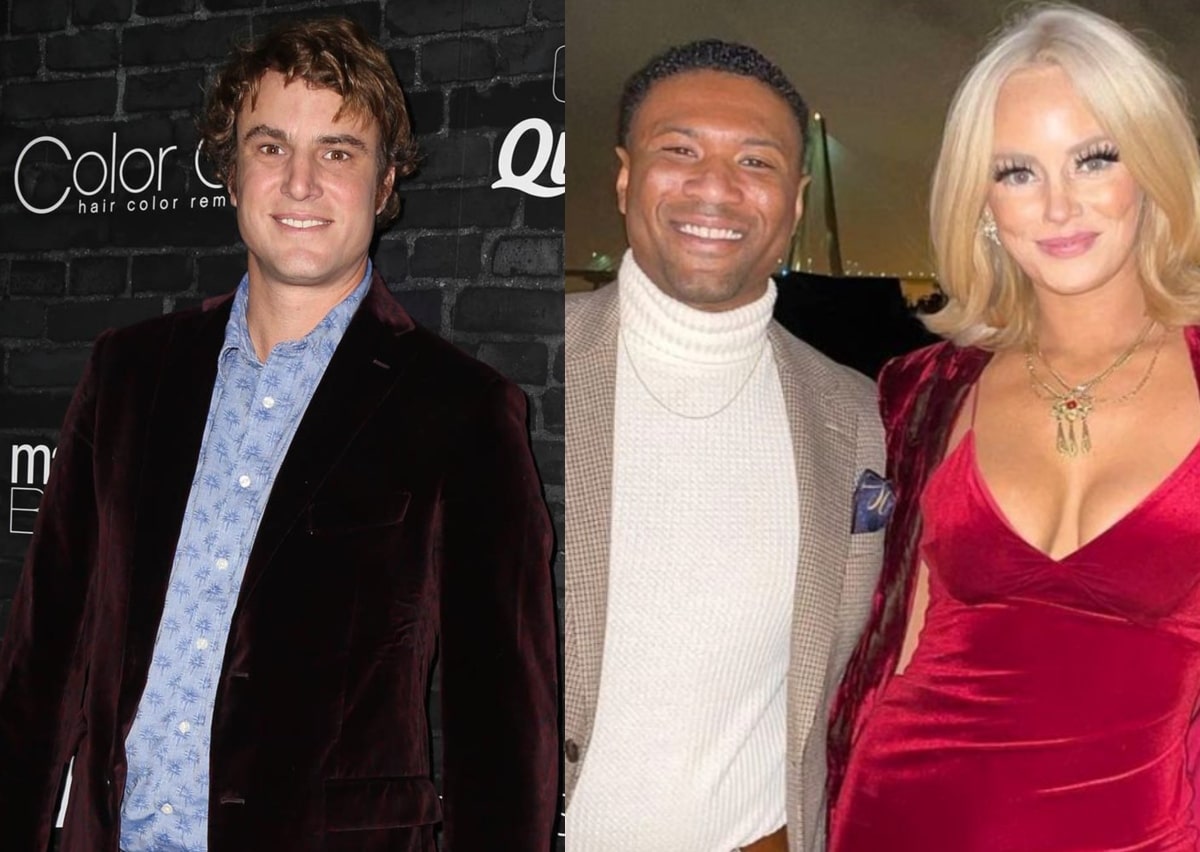 In November of last year, an insider confirmed the breakup of Kathryn Dennis and Chleb Ravenell. According to reports, the 30-year-old star wanted marriage and children, but Chleb wasn’t ready to commit.

A Southern Charm preview teases a dramatic fight between the (now) exes. As season eight approaches, fans are anxious to piece together the puzzle of their demise.

In an interview with Us Weekly, Shep Rose addressed the doomed romance.

According to the 42-year-old, Kathryn and Chleb had a “crazy relationship,” which will be showcased in the new season.

“You’re gonna have to wait and see [what happens],” he said. “I mean, as much as it pains us to see that [breakup], Kathryn can be so combustible and so emotional.”

His friend Craig Conover added, “I don’t know what happened.”

“We don’t. But, we know her and we know that she can make it hard on herself, and we hate to see it,” said Shep.

As one relationship died, another one was born.

Viewers will witness the beginning stages of Austen Kroll‘s romance with Olivia Flowers.

“I know their relationship,” revealed Shep. “Olivia’s parents live across the street from me… I think Austin tiptoed from his previous relationship [with ex Madison LeCroy] — rightly so — into the next one.”

As for Madison, she’s doing some moving on of her own. Last October, the 31-year-old got engaged to her boyfriend Brett Randle.

How did the engagement affect Austen?

“I think it confirmed a lot of things for him… or [gave] closure,” explained Shep. “I think it was like, ‘Ok, good. That’s over.'”

Craig went deeper, “There’s still some tension and some anger there. I think he’s just fully coming to terms with how disastrous their relationship really was… I think he was a little surprised that she moved on so quickly, but it was good for both of them.”

It was “a little frustrating” for Shep to see Austen in his new romance with Olivia because Shep wanted him to “make up [his] mind.” Craig then explained, “Austen’s never made a decision in his life.”

“Olivia — spoiler thing — she’s great,” Shep said. “And they are currently in a really good spot. I think.”

Then, Craig and Shep addressed their own relationship with each other.

According to Shep, Craig (in the past) didn’t “foster” their friendship or the friendships of “several other people that you guys don’t know. But he felt he needed to do that for his own good… What he didn’t realize is that I had changed… We kinda had to recalibrate our friendship.”

Another Southern Charm friendship was put to the test, at least for a small moment, when Craig and Austen’s shared a physical altercation. The strange encounter was showcased in the season eight preview.

“That was a drunken silly fight,” said Shep.

“None of us have ever swung at each other,” added Craig. “I wrestled growing up, and if you have someone that knows how to wrestle and someone that doesn’t, it’s not really a fair fight. So, um. And then I guess he went in and picked a fight with Shep right after.”

Viewers will soon unravel the mysteries of the season eight preview. As of now, the friendships remain intact — or so it seems. This could change, of course, as the episodes dredge up skeletons from the past.