Home Southern Charm Did Austen Kroll Shade Madison LeCroy’s Engagement as an “Infomercial”? How He Feels as Madison Hopes He Shows “Maturity,” and May Quit Southern Charm to Raise Family With Fiance Brett Randle

Did Austen Kroll Shade Madison LeCroy’s Engagement as an “Infomercial”? How He Feels as Madison Hopes He Shows “Maturity,” and May Quit Southern Charm to Raise Family With Fiance Brett Randle 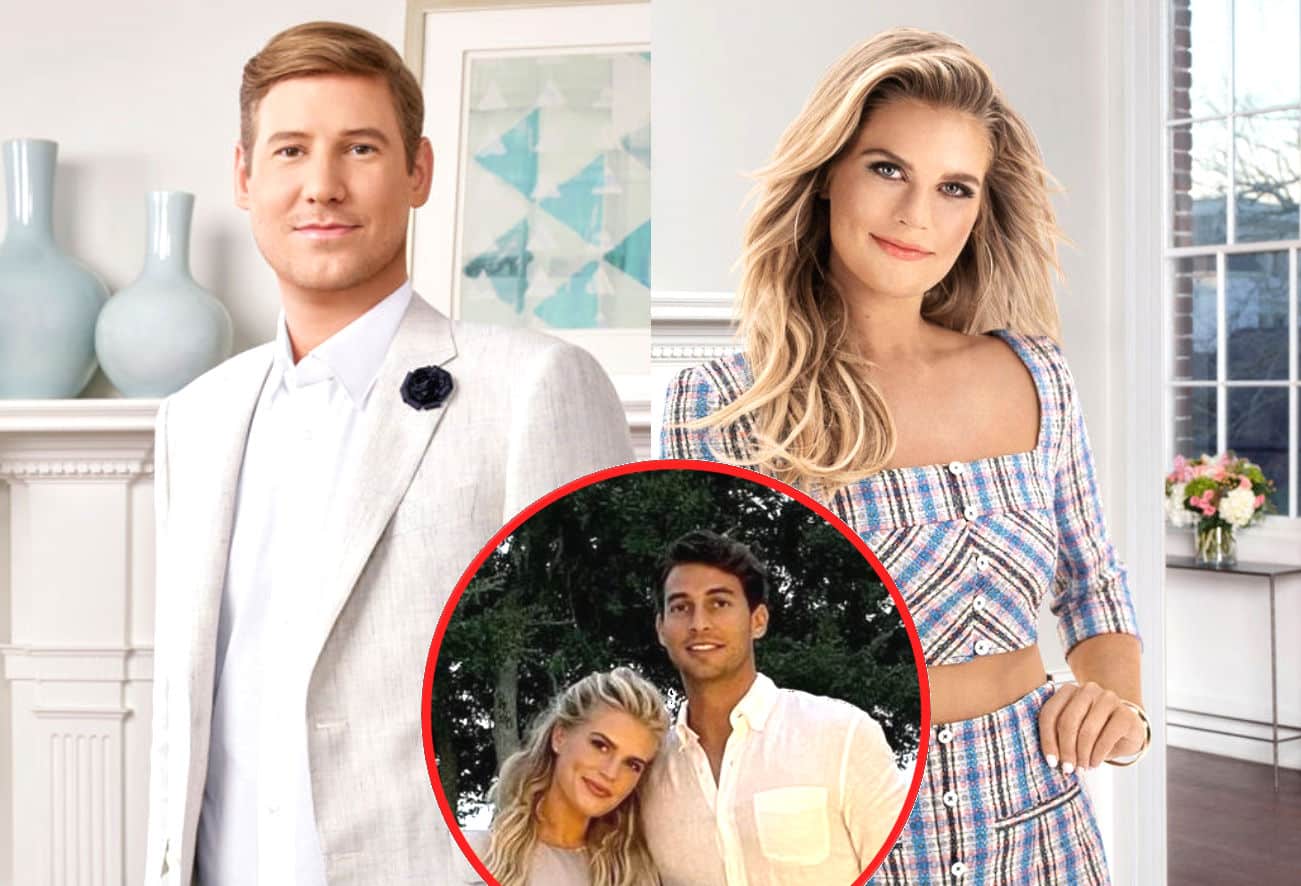 A source is revealing how Austen Kroll reportedly feels about his ex Madison LeCroy‘s engagement to boyfriend Brett Randle as Madison is also speaking out and stating the news will likely come as a “shock” to her ex-boyfriend.

Just hours after the Southern Charm cast member announced her exciting news, which came after seven months of dating, she opened up about her former partner, discussing her plans for more kids, and admitting that she might leave the Bravo show as she expands her family.

“It hasn’t even crossed my mind, but I don’t think he’ll care,” Madison told Us Weekly of Austen on October 14. “I don’t think that the lifestyle that I want for myself and my son is something he’s really even interested [in].”

According to Madison, she and Austen are very different in terms of what they want for their lives, which is why her news will likely come as a “shock.”

“It’s going to be hard for him to understand why I do want to get married and do want to have kids in that kind of situation,” she explained. “I don’t think that’s something he really wants to do.”

“I moved on so fast, but what does he expect? Like the guy knew what he wanted and he’s got it,” she added.

During another interview, Madison said that while Austen allegedly doesn’t have the same goals for his future, she hopes he can be happy for her and Brett.

“I hope he shows some maturity and supports me and is happy for me,” she told Page Six. “He knows what I want in my life and to actually see that this is becoming a reality, I think that he’ll be happy for me.”

A source is however telling Us Weekly exactly how Austen feels about Madison moving on.

“He’s never met her fiancé, nor has he gotten the chance to see them together, so it’s hard for him to form an opinion about Brett,” the source stated, adding that he is “still taking in the engagement news” because he feels it happened rather fast.

A second source added that Austen is “completely unbothered” by the news and had some shady thoughts about how Madison announced it during an Amazon Live event on Thursday.

“He was enjoying a BBQ with Craig [Conover], Shep [Rose] and [John] Pringle when the ‘news’ broke,” the insider claimed. “When the time comes for Austen to get engaged, he won’t make it an infomercial.”

“I may end up having more kids than I originally planned,” Madison admitted to Us Weekly. “My fiancé is Mormon too. So who knows? I’m kind of like, ‘Man, I just got my body in shape,’ but whenever it happens and we get situated and all that, then I’m ready.”

When it comes to her future on Southern Charm, which is expected to show some aspects of her engagement on its upcoming season, Madison said she’s not sure what’s in store.

“I think it would all depend on where I was in my life,” she explained. “Maybe, maybe not, if I’m going to have kids and there’s no reason for me to be on there. [Brett] supports me regardless if I want to do the show or if I don’t.”

Southern Charm season eight is currently in production and expected to air sometime early next year.