Home Southern Charm Southern Charm’s Madison LeCroy Is “Happy” With New Boyfriend and Ready to “Move On” From A-Rod Affair Rumors, When Will She Go Public With Her Mystery Man?

Southern Charm’s Madison LeCroy Is “Happy” With New Boyfriend and Ready to “Move On” From A-Rod Affair Rumors, When Will She Go Public With Her Mystery Man? 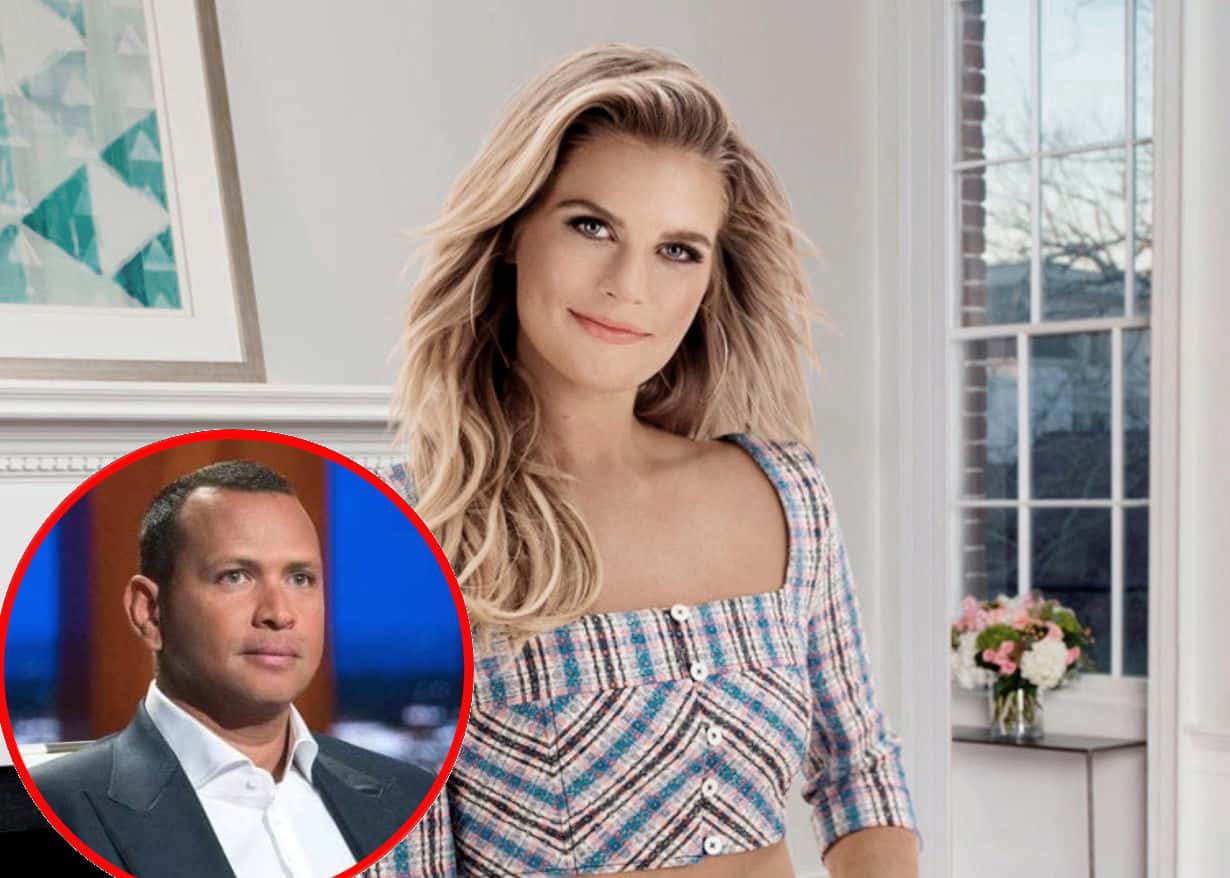 Madison LeCroy is reportedly happy with her latest romance.

Following months of rumors suggesting she hooked up with Alex “A-Rod” Rodriguez amid his since-ended engagement to Jennifer “J-Lo” Lopez, the Southern Charm cast member is wishing the former MLB player “the best” as she moves on with her new boyfriend.

“Madison is happy in her new relationship. She wanted to tell everyone she has a boyfriend because she was sick of hearing everyone claim she was hooking up with [Alex Rodriguez],” an insider told Us Weekly on April 23.

As fans may have seen, Madison confirmed her new romance on Instagram just days after A-Rod and J-Lo publicly confirmed the end of their relationship, which she was rumored to have caused.

While Madison denied having slept with A-Rod, she did tell host Andy Cohen at the Southern Charm reunion that the ex-athlete “contacted” her on social media.

“We DMed,” she said. “But other than that, there was nothing. I’ve never physically seen him [or] touched him.”

According to the Us Weekly source, Madison “wishes [Alex] and Jennifer the best” as they go their separate ways and has nothing else to say about what did or didn’t happen between the two of them.

“She’s ready to move on in life and let that be the past,” the insider added.

As for when she will reveal her mystery man, who she allegedly met during a recent girls’ trip to Arizona, the source went on to say that she won’t be sharing his name anytime soon.

“She isn’t ready to go public with her new boyfriend since she wants to protect their privacy,” the source noted. “When she is ready, she will make everyone aware.”

Although Madison was linked to Whitney Sudler-Smith earlier this month following a rumored kiss at a Charleston bar, both she and Whitney’s mom, Patricia Altschul, denied the alleged romance.