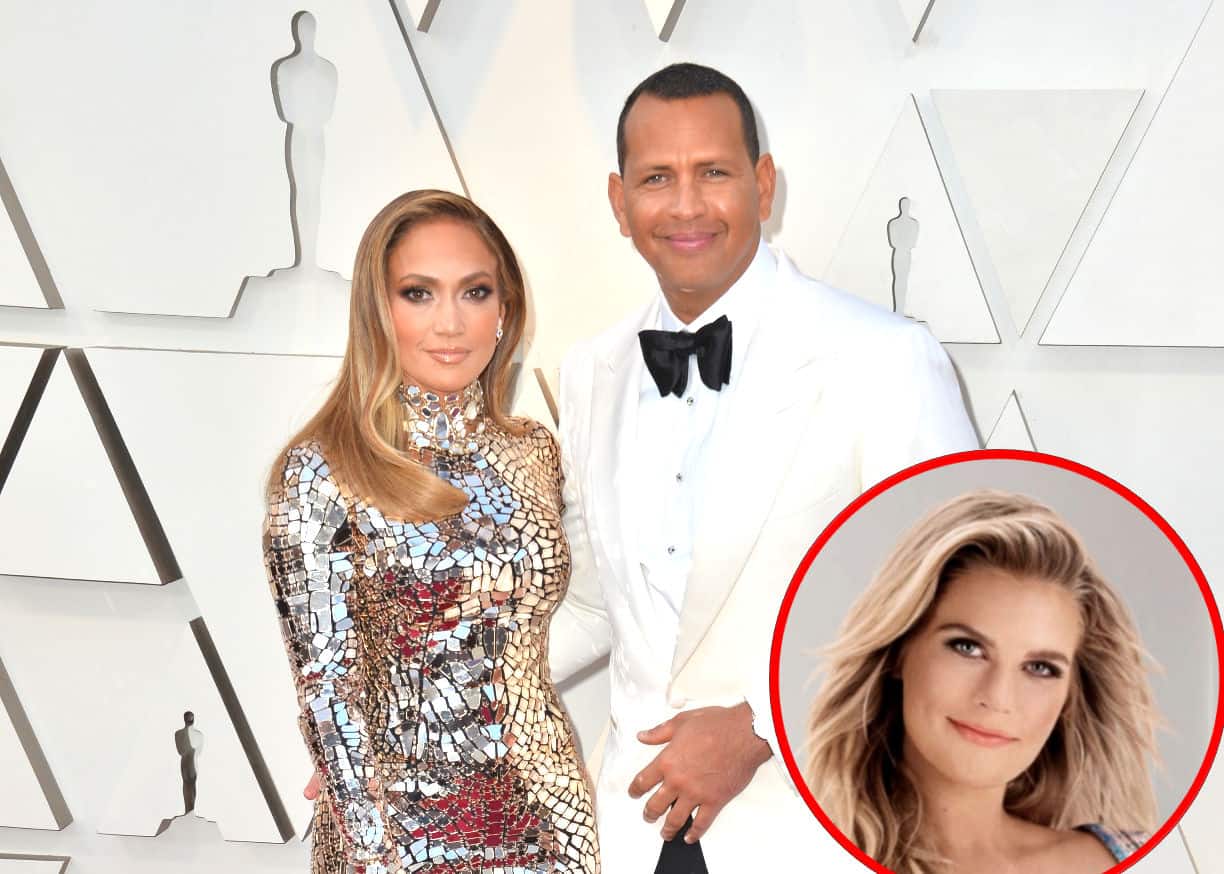 Days after the musician re-sparked rumors of a split after being photographed without her engagement ring while filming her upcoming movie, Shotgun Wedding, she and her partner of three years revealed they have ended their two-year engagement and will focus on being friends as they moved forward from their romance.

“We have realized we are better as friends and look forward to remaining so,” they said in a joint statement to TODAY on April 15. “We will continue to work together and support each other on our shared businesses and projects. We wish the best for each other and one another’s children. Out of respect for them, the only other comment we have to say is thank you to everyone who has sent kind words and support.”

In March, following rumors of an inappropriate relationship between A-Rod and Southern Charm cast member Madison LeCroy, it was reported that he and J-Lo had split. However, at the time of the online buzz, multiple sources confirmed to TODAY that they “never officially broke up,” and shortly thereafter, they were spotted together in the Dominican Republic.

“They hit a rough patch that made them think about what they should do,” the sources said at the time.

The now-ex-couple also spoke out against the false reports in a statement of their own, telling TODAY, “All the reports are inaccurate. We are working through some things.”

As Southern Charm fans saw months ago, Craig Conover accused Madison of flying to Florida to sleep with a married former MLB player. Shortly thereafter, Danni Baird confirmed A-Rod was the person he was referring to. Although Madison ultimately copped to having a phone-based relationship with him, she insisted to Page Six in February that the two of them never met up in person.

J-Lo and A-Rod confirmed their engagement in March 2019 after two years of dating. In 2018, during an interview on TODAY, J-Lo described A-Rod as her soulmate.

“He’s brought something to my life that I’ve never had before, which is an unconditional support and love, kind of a matching of twin souls,” she said. “That’s a different thing for me — now I know what it’s like to be with me. He works as much as I do, he’s kind of as driven as I am.”