Home Southern Charm Jlo and A-Rod Deny They Have Broken Up, Admit They’re “Working Through Some Things” as Insider Insists Southern Charm’s Madison LeCroy Did Not Cause “Rough Patch”

Jlo and A-Rod Deny They Have Broken Up, Admit They’re “Working Through Some Things” as Insider Insists Southern Charm’s Madison LeCroy Did Not Cause “Rough Patch” 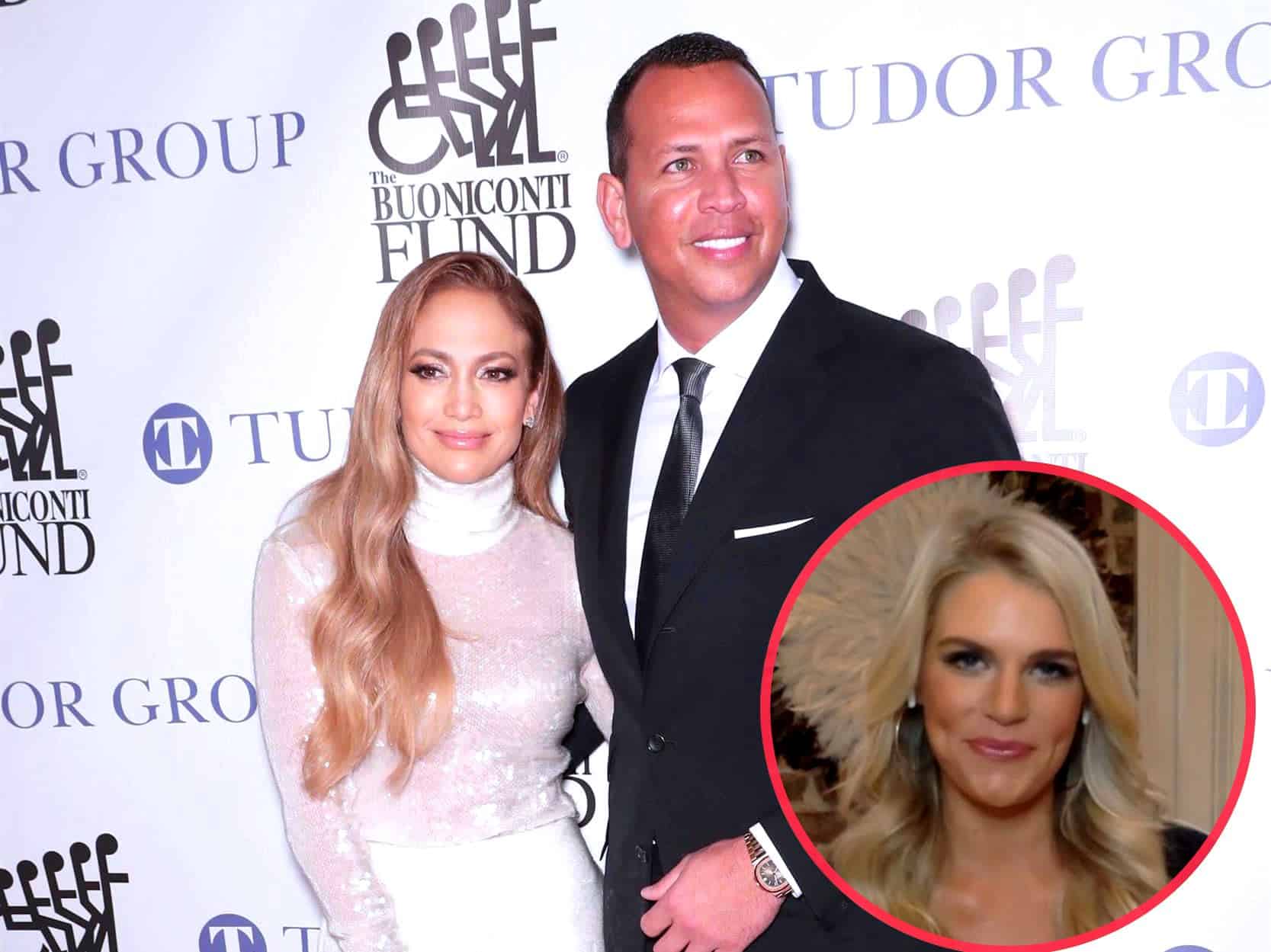 Just hours after multiple sources revealed Jennifer “J-Lo” Lopez and Alex “A-Rod” Rodriguez had split, the couple is insisting they are still together.

After rumors suggested the couple had called it quits after four years of dating due to A-Rod’s questionable interaction with Southern Charm star Madison LeCroy, J-Lo and A-Rod released a joint statement as an insider shut down Madison’s influence on their relationship.

“We are working through some things,” they said in a joint statement to PEOPLE on March 13.

According to the insider, J-Lo and A-Rod never actually ended their relationship, despite reports.

“They never officially broke up and talked about it but are still together. They hit a rough patch. But were not broken up,” the source said, adding that rumors of an inappropriate relationship with Madison “had no bearing on the rough patch at all. ”

“She’s working in the Dominican Republic and he’s in Miami so it’s tough seeing each other especially with quarantining and COVID,” the source continued. “But they want to try to stay together.”

A second source further confirmed, “This was not caused by a third party. Madison [LeCroy] or anyone else. They are working through things.”

As fans may have seen, J-Lo, who got engaged to A-Rod in the Bahamas in March 2019 after two years of dating, confirmed earlier this year that the two of them had postponed their wedding not once, but twice.

“We had planned what we really, really wanted to do, [but] I don’t know if we’ll be able to re-create that,” she told Elle. “We canceled it, and since then we haven’t really talked about it. There’s no rush. We want to do it right when we can do it.”

A short time later, after Craig Conover was seen accusing Madison of sleeping with an unnamed ex-MLB player, who Danni Baird later confirmed was A-Rod, J-Lo revealed the two of them had sought therapy.

“I think it was really helpful for us in our relationship,” she told Allure.