Home Southern Charm Sources Share How Jlo Feels About A-Rod and Madison LeCroy Rumors, Plus If She Still Wants to Marry the Ex-MLB Player After ‘Southern Charm’ Drama as She Talks Therapy and Canceled Wedding

Sources Share How Jlo Feels About A-Rod and Madison LeCroy Rumors, Plus If She Still Wants to Marry the Ex-MLB Player After ‘Southern Charm’ Drama as She Talks Therapy and Canceled Wedding 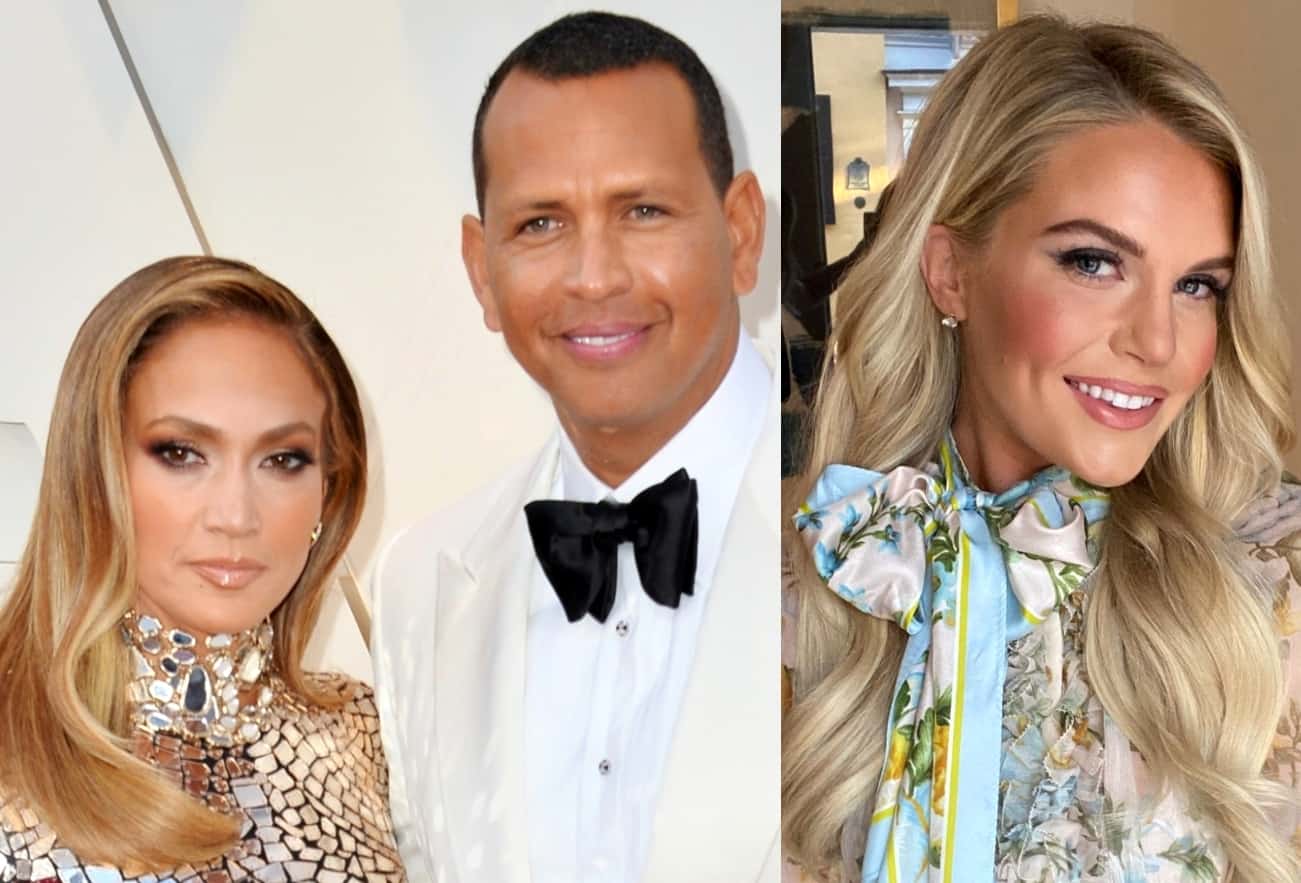 Jennifer Lopez was recently faced with rumors claiming her fiancé, Alex Rodriguez, may have had an inappropriate relationship with Southern Charm cast member Madison LeCroy. But is she concerned?

After Craig Conover claimed at the season seven reunion that Madison was sleeping with an ex-MLB player, a couple of insiders revealed how the singer reacted to the reports as Jennifer admitted to seeking therapy with Alex and addressed their recently canceled wedding.

“Jennifer isn’t bothered and doesn’t care about the Alex and Madison rumors,” a source told Entertainment Tonight on February 9, noting that Jennifer is “truly unaffected” and “isn’t paying too much attention to the rumors surrounding Alex and Madison.”

“She thinks it’s outside noise and trusts Alex. She’s so in love with him,” the insider added.

After the reunion aired, Madison told Page Six that she and A-Rod spoke to one another on the phone on numerous occasions but denied meeting him face-to-face. However, a source told The Sun that Madison and A-Rod had discussed an “in-person” rendezvous after flirting “a lot” on the phone.

“Jennifer isn’t happy that her and her relationship are being called into question over a TV show allegation,” a second source told Entertainment Tonight. “Alex had assured Jennifer that he did nothing wrong and she believes him. The couple is looking forward to when this all blows over.”

“Jennifer absolutely still wants to marry Alex and the gossip isn’t affecting her at all,” the insider continued.

During an interview with Allure magazine in their March 2021 issue, Jennifer offered an update on her relationship with Alex, admitting that the two of them attended therapy and stating that the timing of their previously planned nuptials may have been off.

“We did therapy. I think it was really helpful for us in our relationship,” Jennifer said of herself and Alex, adding that they have since started trying “to do things together.”

As for their wedding, Jennifer said it was a “big deal” when they were forced to cancel the event due to the coronavirus pandemic.

“We had been planning for months and months and months, and it was overseas,” she explained. “Maybe that wasn’t the right time. You start thinking of all of these things — how everything has its kind of perfect, divine moment.”