Home Southern Charm Jennifer Lopez and A-Rod Split and Call Off Wedding After 4 Years of Dating, Was Southern Charm Star Madison LeCroy’s Scandal With the Ex MLB Player to Blame?

Jennifer Lopez and A-Rod Split and Call Off Wedding After 4 Years of Dating, Was Southern Charm Star Madison LeCroy’s Scandal With the Ex MLB Player to Blame? 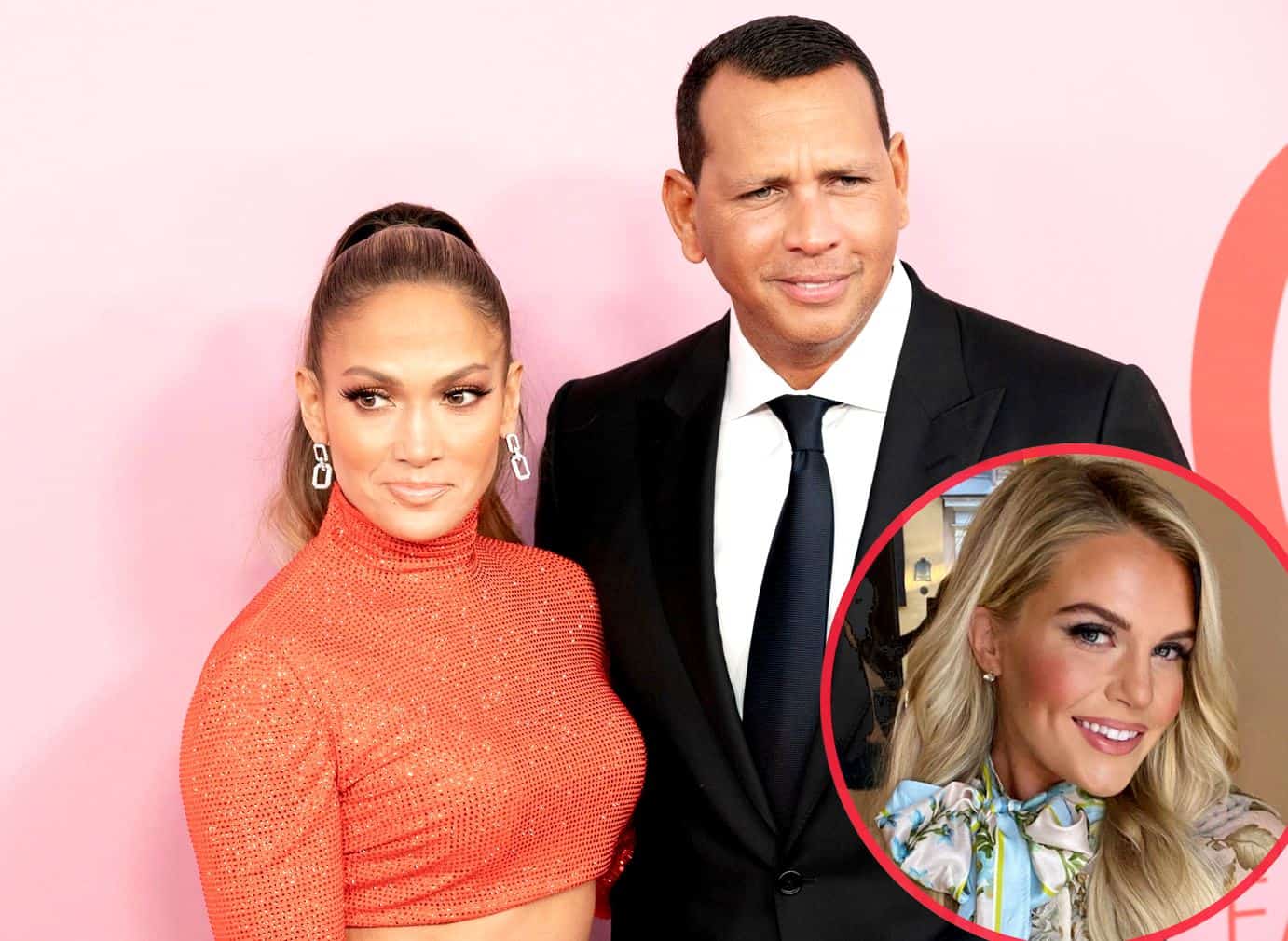 Jennifer “Jo-Lo” Lopez and Alex “A-Rod” Rodriguez have called off their wedding, and their relationship, after four years of dating.

Following weeks of rumors suggesting the former MLB player engaged in an inappropriate relationship with Southern Charm cast member Madison LeCroy, sources have confirmed that the power couple is no more, and that the reality star is at the center of their split.

“The Madison LeCroy scandal was the reason they finally broke up. There were already problems, but Jennifer was really embarrassed by it,” an insider told Page Six on March 12.

J-Lo, 51, and A-Rod, 45, began dating in 2017 and in 2019, they got engaged. Then, in a shocking development, Craig Conover claimed Madison had flown to Miami to sleep with a “very famous … ex-MLB player” at the Southern Charm reunion.

Although A-Rod’s name was not actually disclosed during the special, cast member Danni Baird confirmed it was he who was being discussed shortly after the reunion aired.

“She had, you know, told me that they were FaceTiming or something,” Danni explained on Reality Life With Kate Casey. “And I just assumed… I never asked more about it, [or] anything like that. So I just kind of forgot about it. I just didn’t tie in that he was a Major League Baseball player.”

In the months since the reunion, Madison has confirmed she and A-Rod exchanged messages and FaceTimed but insisted they never actually met face-to-face.

“He’s never physically cheated on his fiancée with me. [I’ve] talked to him randomly, but not consistent. I don’t know what to do. I have tried to be as quiet as possible. I don’t want anything bad for his family, or for mine. We are definitely innocent in this,” she explained in February.

During a recent interview with Allure magazine, J-Lo also revealed she and A-Rod sought help from a therapist amid quarantine.

“It has been actually really good. We got to work on ourselves. We did therapy,” she recently told Allure. “I think it was really helpful for us in our relationship.”

On Friday, A-Rod took to his Instagram and shared a photo of himself alone on a yacht in Miami, staring at his cellphone with the caption: “Don’t mind me, just taking a sail-fie… What are your plans for the weekend?”