Home Southern Charm Shep Rose Claims NDA Was Signed Amid Madison LeCroy and A-Rod Rumors and Accuses Her of Making Southern Charm “Cheesy,” Is He Refusing to Film With Her for Season 8?

Shep Rose Claims NDA Was Signed Amid Madison LeCroy and A-Rod Rumors and Accuses Her of Making Southern Charm “Cheesy,” Is He Refusing to Film With Her for Season 8? 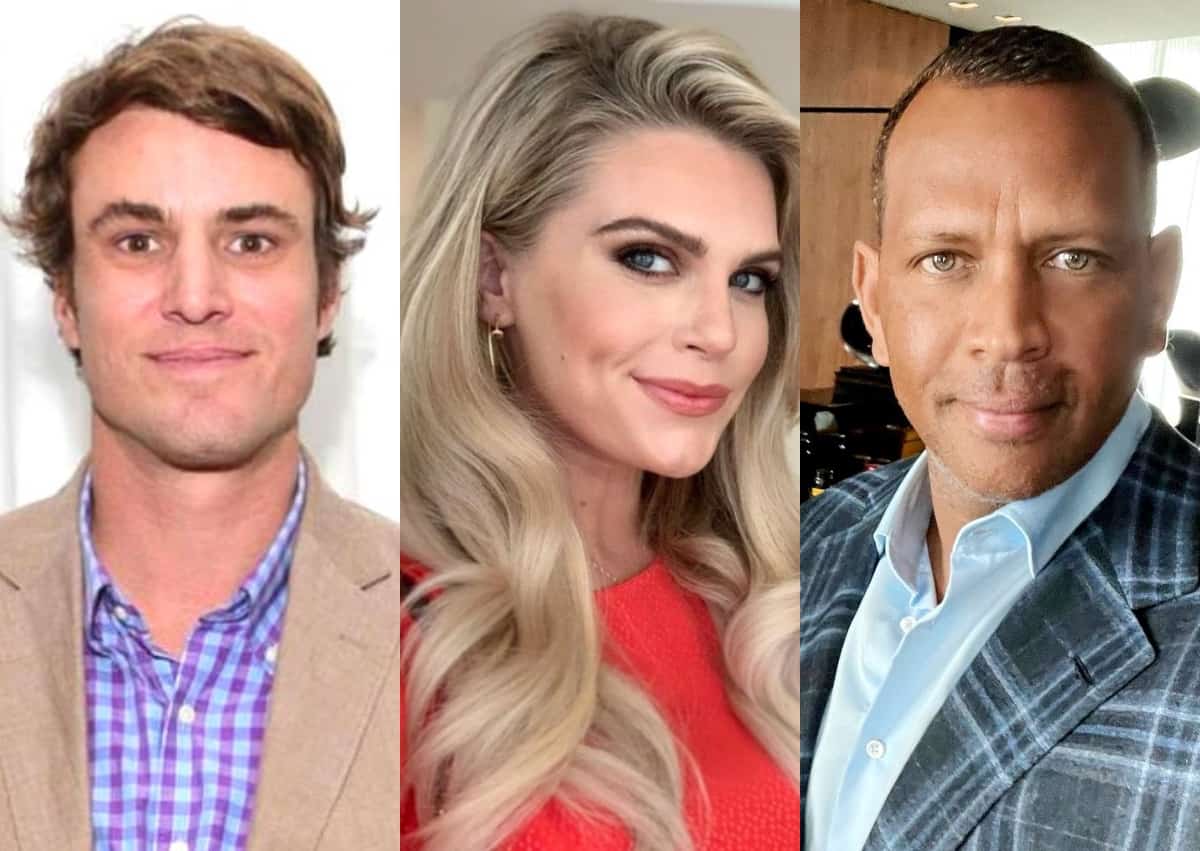 Shep Rose is sharing new details regarding the alleged relationship Madison LeCroy and Alex “A-Rod” Rodriguez engaged in during filming on the seventh season of Southern Charm last year.

While promoting his new book, Average Expectations: Lessons in Lowering the Bar, Shep looked back at the dramatic reunion, which included allegations of an affair from Craig Conover, and claimed that an NDA was signed by Madison at some point during production.

“Things got out of control on that reunion. Craig [Conover] was not happy and was shot out of a cannon and the accusations started to fly,” Shep recalled to Us Weekly on March 10.

Following news of a romance between Madison and Jay Cutler, which was simply prompted in an effort to get revenge on their exes, Austen Kroll and Kristin Cavallari, who were linked weeks prior, Craig said Madison “flew to Miami to f-ck” a married ex-MLB player.

In the weeks that followed, Madison insisted her relationship with A-Rod was platonic as sources close to the athlete claimed they never actually met.

As for Shep’s thoughts on the matter, he shed some light on what went down behind the scenes before suggesting Madison has made Southern Charm cheesier than it once was.

“I know that there was, like, an NDA signed, which doesn’t seem to mean anything anymore, not worth the price of the paper they’re printed on,” he confirmed. “It’s crazy and, you know, mixed emotions about it because I think our show started as fairly normal, humble people … your average small-town, Southern people. And now it’s like, you know, DMing baseball stars… it’s turned into something a little more cheesy than I would’ve liked.”

Moving forward, Shep said that although he won’t be refusing to film with Madison moving forward, he has given her some advice ahead of production on season eight.

Average Expectations: Lessons in Lowering the Bar will be released next Tuesday, March 16.