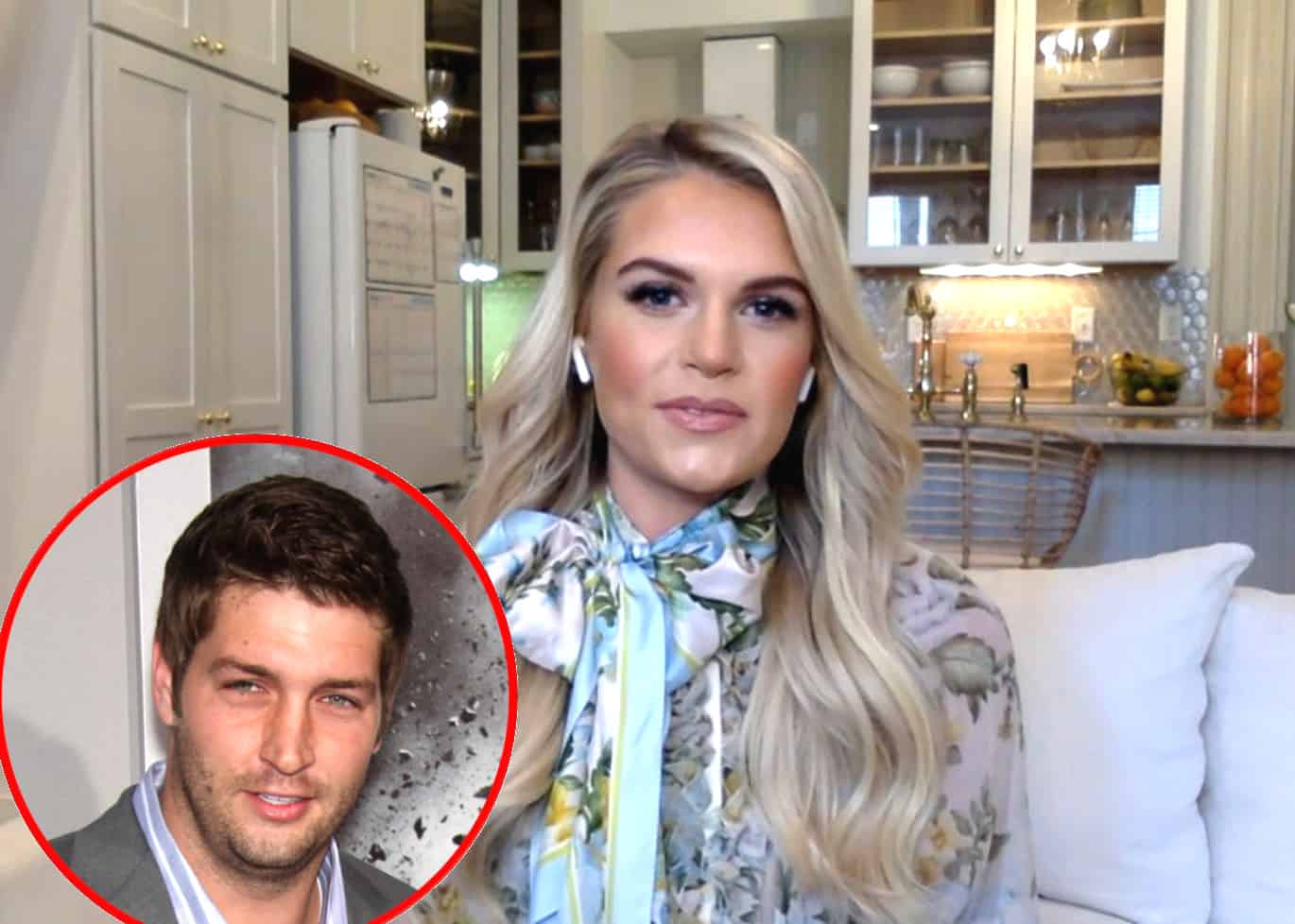 Madison LeCroy is reportedly in the midst of a “new, flirty thing” with former NFL quarterback Jay Cutler.

Months after the Southern Charm cast member split from co-star Austen Kroll following an on-again, off-again romance, Madison is said to be getting to know Jay following his 2019 split from Kristin Cavallari, who was linked to Austen just weeks ago.

“It’s nothing serious at this point. But they’re having fun getting to know each other,” an insider told Us Weekly of Madison and Jay on January 8.

During Thursday night’s episode of Watch What Happens Live, host Andy Cohen asked Madison if she had embarked on “an adventure of the Jay Cutler kind” after she claimed to be unaware of the many Instagram live videos Austen had shared of himself and Kristin and focusing on her own situation.

In response, Madison told Andy she’s “not kissing and telling” when it comes to what’s going on between her and Jay.

As Southern Charm fans will recall, Madison confirmed her split from Austen in December, telling Us Weekly she is “1,000 percent single.” Meanwhile, Jay and Kristen, who wed in 2013 and share three kids, including Camden, 8, Jaxon, 6, and Saylor, 5, announced their own breakup last April.

After Austen and Kristin sparked rumors of a potential romance after spending time with Craig Conover and Kristin’s BFF, Justin Anderson, in Nashville, Austen confirmed they were not dating to the magazine.

“There is no Austen and Kristin, you know, it’s just funny. Kristin is a beautiful, driven girl, clearly, you know, what I’m attracted to, but she has a lot on her plate. She’s going through her own stuff,” he explained.

Around the same time, Madison fueled rumors of a relationship with Jay when she shared a series of flirty messages in the comments of his Instagram photos, including one that featured a red heart emoji.