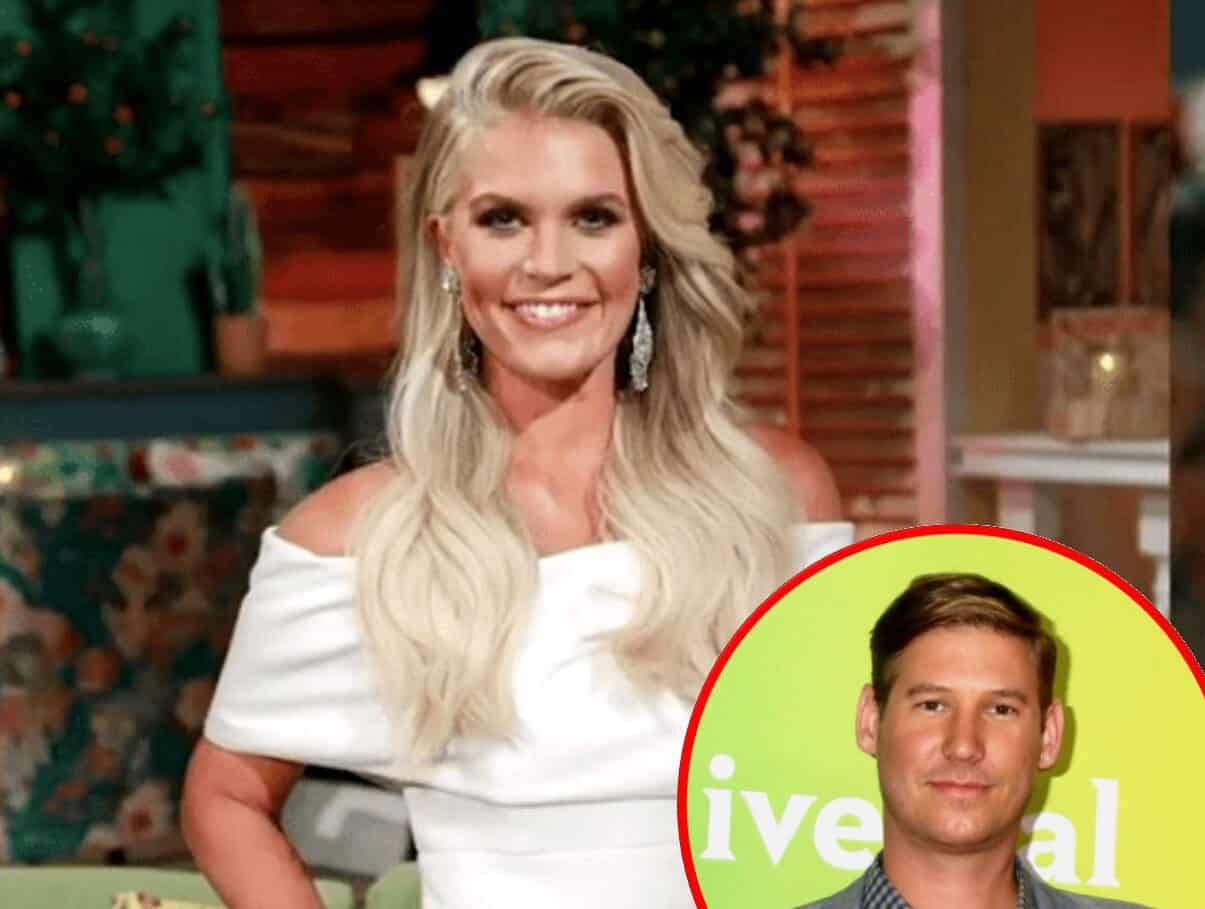 Madison LeCroy appeared on Thursday night’s episode of Watch What Happens Live, where she spoke about her former romance with Austen Kroll.

As her Southern Charm co-star, John Pringle, also appeared on the late-night series, via video chat, the single mom discussed her recent communication with her ex-boyfriend. She also talked about her eight-year-old son Hudson’s reaction to their split, her rumored romance with Jay Cutler, and the recently taped season seven reunion.

“We have not seen each other since the reunion,” Madison told Andy Cohen of herself and Austen on the January 7 episode of WWHL.

According to Madison, her last text to Austen said, “I hate you,” and most of his messages to her have been emotional.

“I’ve gotten a few emotional quotes off of Instagram. I did call to check on him at one point because he had talked to a fan and said he was miserable and wasn’t okay so I did check on him but that backfired in my face. So, he was wasted,” she shared.

Although Austen said during his own appearance on WWHL that he was “too trusting” when it came to his past relationship with Madison, she told Andy and his audience that he was likely just bitter about her having fun without him.

“I flirt with everyone. I’m just a nice freaking person and I have a good time. So I think he’s upset about that,” she suspected.

As for the thoughts of her son, Madison said Hudson does not miss Austen.

As Southern Charm viewers well know, Madison and Austen had a number of ups and downs in their romance. Then, as Madison recalled, she was dealt with a final straw.

“I think him downplaying me as an entrepreneur and just being very rude to me and saying a lot of nasty things that were untrue, especially at the reunion. It was done before then but he put the nail in the head with that one,” she admitted.

Months after their split, Austen sparked romance rumors when he began spending time with Kristin Cavallari and sharing plenty of videos of the two of them on Instagram. Meanwhile, as Madison revealed, she was off “having her own adventure.”

Although Madison’s adventure was reportedly with Kristin’s ex, Jay, she wouldn’t reveal anything to Andy about the nature of their relationship.

“I’m not kissing and telling,” she stated.

Later, during the WWHL: After Show, Madison spoke of the upcoming reunion.

“I am still speechless and right now I can say I have nothing nice to say about a lot of the people there and I’m going to keep my mouth shut for now,” she teased.