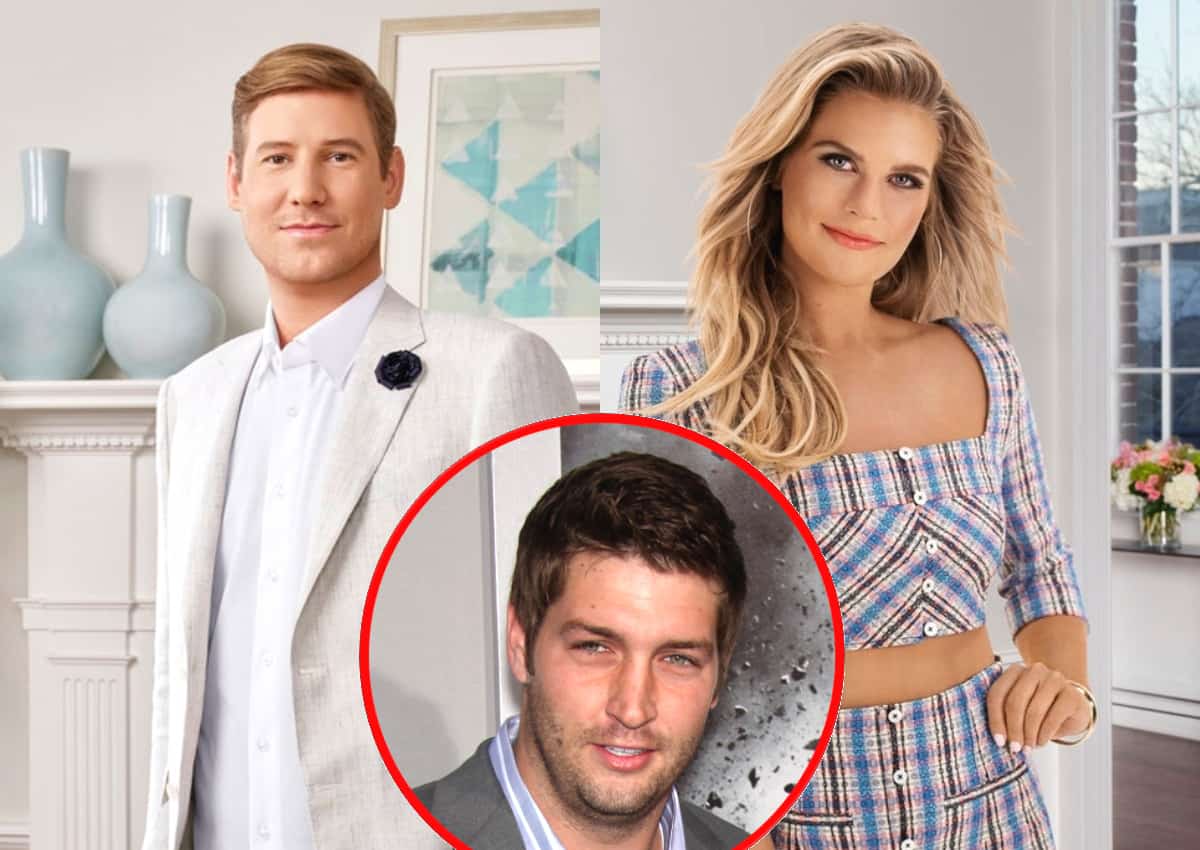 Austen Kroll and Madison LeCroy confirmed their split earlier this month, and in the weeks since, the Southern Charm cast members have made it clear that things between them are far from amicable.

One week after Madison said she was done with her on-again, off-again romance with Austen “for good,” Madison’s rumored season seven flame, John Pringle, shared a photo of himself and Austen. In the comments section of the post, Austen poked fun at Madison’s career before calling out her supposed search for the most famous rebound she can find.

“Madison can do better than both these drunks.. I mean dudes,” a fan commented on John’s image.

“Patricia’s hair dresser can do better than me and Pringle? I die,” Austen replied, reducing Madison to being nothing more than the hairdresser of their co-star, Patricia Altschul.

“What Madison needs is a man not a frat boy. She’s already got one boy to take care of… Girls want frat boys, WOMEN want MEN,” the same fan fired back.

But according to Austen, Madison isn’t on the hunt for just any man. Instead, he believes she’s looking for “the biggest bluest check mark she can find.”

As Austen was dissing her on John’s page, Madison was seen on the page of Jay Cutler, where she left a flirty fire emoji in the comments section of one of his latest photos. 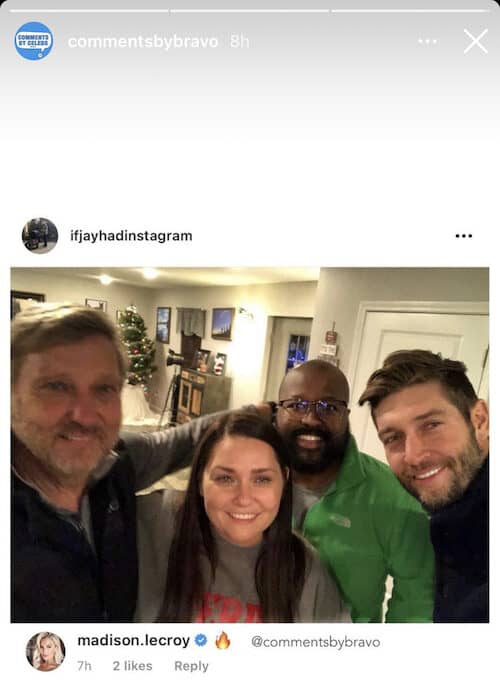 As fans may have seen in recent weeks, Austen prompted rumors of a romance with Jay’s ex-wife, Kristin Cavallari, after his split from Madison by sharing a number of videos of the two of them partying on his Instagram Stories.

Then, in an apparent response to Austen’s many videos with Kristin, Madison seemingly hit on Jay with a red heart emoji on his page.