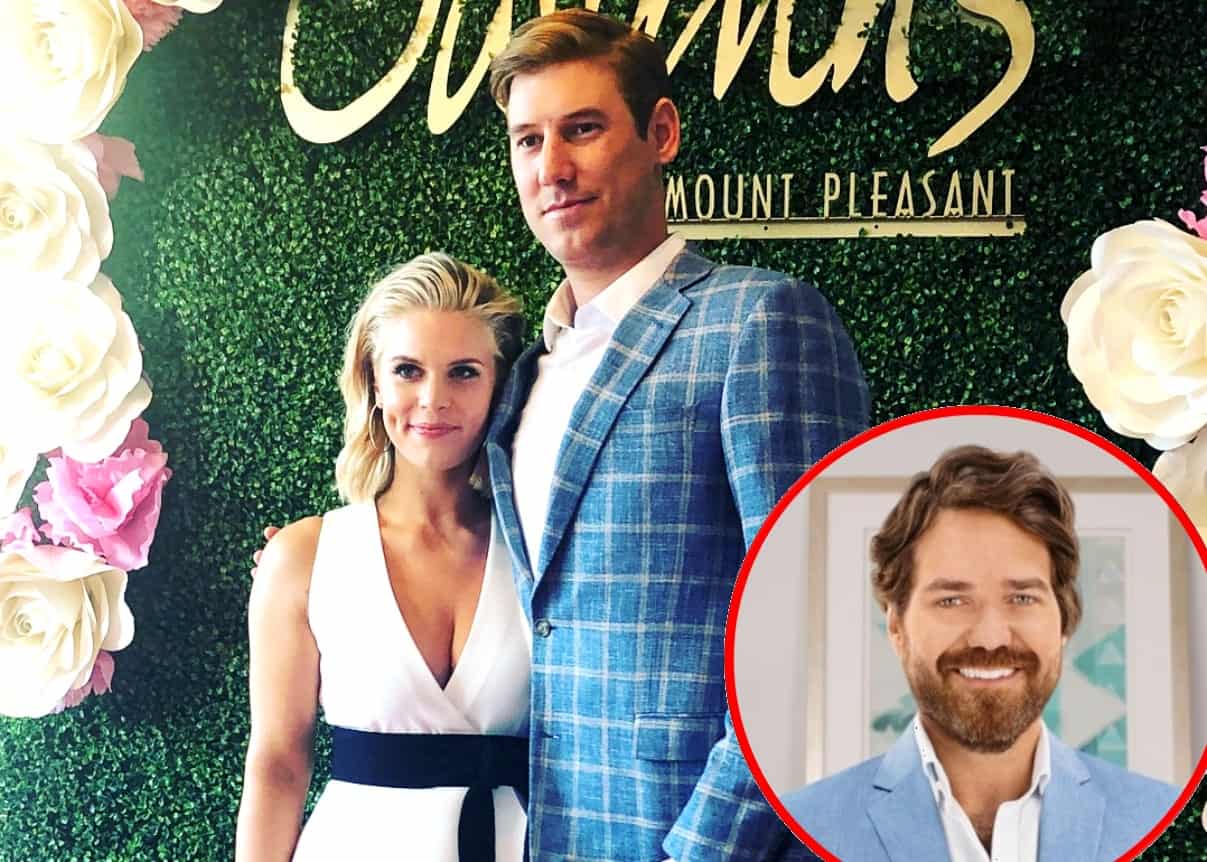 After revealing she was single, Madison LeCroy is explaining why she’s finally done with her on-again-off-again relationship with Austen Kroll.

No, seriously — this time it’s really done for good.

Speaking with Entertainment Tonight, the Southern Charm star discussed how she still remains civil with her ex, but she’s finally ready to move on — for real.

“He is not my boyfriend,” she declared. “He still is a friend of mine. I have my thoughts on him. I think eventually it will all die down. I sometimes tend to look at my exes and think, what were you thinking? But hopefully that [day] comes, because I’m ready to go. I’m ready to close this chapter with him. I’m sick of the gray area.”

She continued, “I think that having that person that you call and you kind of download on your day, and just having that friend who you go out and have a good time, like, that’s something that I’m going to miss, that we built together. I’ll miss being able to call him and, you know, he’s always available.”

The 31-year-old explained that, especially with the pandemic, she could really see what different places she and her Southern Charm co-star were in.

“I was able to see what he did in a day and then I quickly realized it was, you know, bean bag chairs and Call of Duty. I decided that was probably how it would be the [remainder] of the year and it just wasn’t going to be something [I could put up with],” she explained. “He doesn’t have any responsibilities, but he should at 33 years old. I just felt like we grew apart during that time.”

Madison also noted that once she’s out of a relationship, she’s really out, explaining that their three-year back-and-forth partnership had finally reached its limit.

“I’ll fight for anything that I care about until I’m not capable of doing it anymore,” she said. “So, I do think that we tried all the tricks. Nothing seems to be sticking right now. I don’t know what more you could do at this point. It would almost just probably be annoying, because I think I need to, just my space.”

As far as her new single life goes, Madison said she’s actually taking it easy at the moment, not necessarily considering Southern Charm newcomer John Pringle as an option (even though Patricia Altschul pushed for the connection).

“I definitely put him in the ‘friend zone,’ considering Austen and I had to figure things out,” she noted. “I wasn’t over him at that time. I don’t know what’s gonna happen, but as of now, John Pringle stays as a friend of mine. Just because we hang out does not mean that there was a relationship going on.”

Also talking to Page Six about the breakup, Madison noted that she hoped she and Austen could “remain cordial” amid their separation and moving forward.

Although the reality star and her 7-year-old son, Hudson, filmed several sweet scenes with Austen on the show, Madison noted that Austen wasn’t really a father figure to her son.

“My son was pretty close [to Austen], but not as close as you probably would think after being in a three-year relationship,” she explained. “I think he’s helped me maybe two times go pick up Hudson from school in that span. I have a problem with asking people for help and this is my responsibility and so I’m not looking at Austen for that. But, you know, he’d come over and have dinner with us and things like that. But overall, I think that Austen ended up being more of like a big brother vibe then try to be a stepdad, so Hudson enjoyed it.”