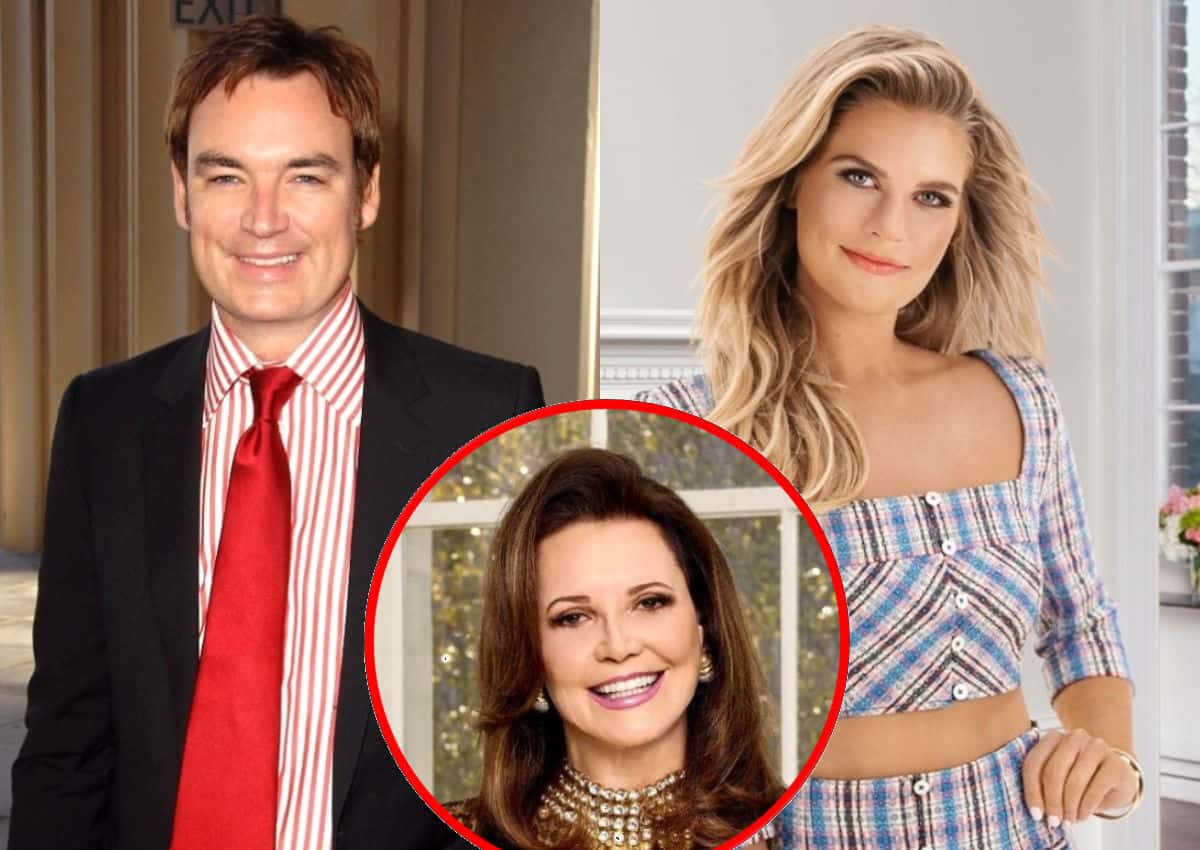 Madison LeCroy and Whitney Sudler-Smith were allegedly spotted kissing at a Charleston bar weeks ago, but what’s really going on between them?

After DeuxMoi suggested two different sources had caught the Southern Charm cast members on a date, Whitney’s mother, Patricia Altschul, spoke out as another report shared details about Madison’s new boyfriend, including when their romance began.

On April 19, after sources told Us Weekly that Madison is not dating her co-star, the outlet noted that Patricia had shut down the reports earlier this month on Twitter, telling her fans and followers that the idea that Madison and Whitney were dating was nothing more than an “April Fools” joke.

As for the identity of Madison’s new man, that has not yet been revealed. However, according to a second report, the couple met just one week ago.

Around the time her rumored flame, Alex “A-Rod” Rodriguez, confirmed the end of his two-year engagement to Jennifer “J-Lo” Lopez following months of rumors regarding his supposedly inappropriate relationship with the Southern Charm cast member, Madison met her mystery man at a wild bachelorette party in Scottsdale, Arizona.

“The dude flew to Charleston and landed before she even got back [from Arizona] to ask her to be his [girlfriend],” an insider told Radar Online, noting that the unnamed man is not from Charleston.

And while Madison hasn’t revealed the identity of her new boyfriend to many, the insider said she’s been “telling anyone and everyone” about his romantic gesture.

“Some cowboys have too much tumbleweed in their blood to settle down,” her message read.

Over the weekend, after a fan on Instagram suggested A-Rod was “coming for [her],” Madison confirmed her new romance.

“I have a boyfriend!” she stated.