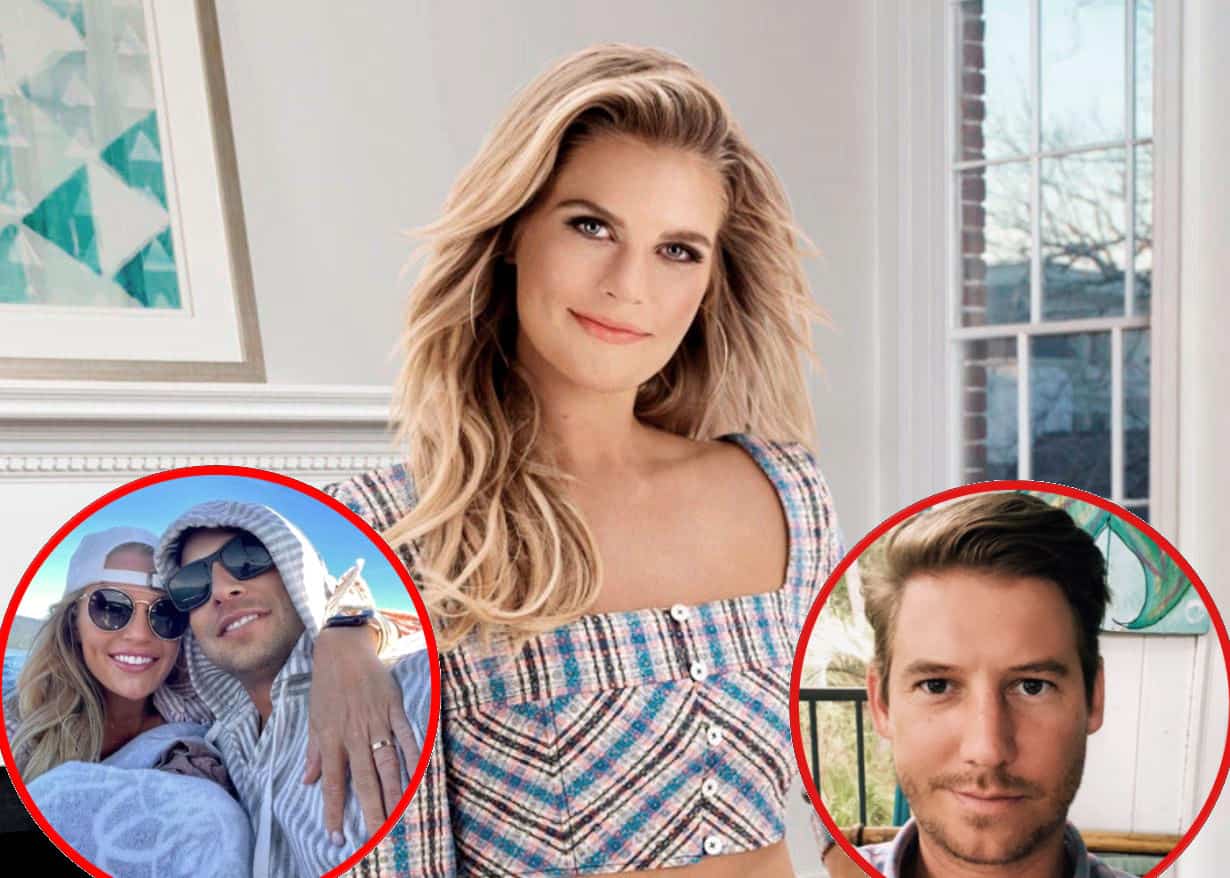 Madison LeCroy went public with her latest relationship on Instagram over the weekend.

Nearly two months after confirming she had a new boyfriend, the Southern Charm cast member took to her social media account, where she said she was “madhappy” with the yet-to-be-identified man as they enjoyed a boat ride in Lake Tahoe, California.

“Madhappy,” Madison wrote in the caption of a June 13 slideshow of herself and her mystery man.

In one of the photos shared with Madison’s slideshow, she and her boyfriend were seen sharing a kiss. 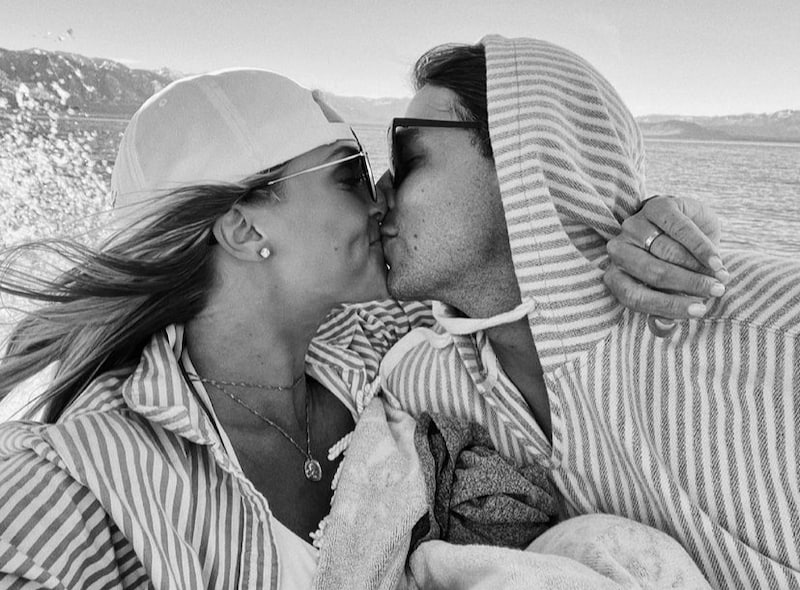 Although a number of Madison’s fans and followers took notice of the band on Madison’s left hand, one person suggested the item was something Madison had purchased for herself from Cartier.

Also on Instagram, Madison took to her Story, where she posted a couple of videos. One video showed her cuddling with her main squeeze, and another video featured her seemingly shading ex-boyfriend Austen Kroll by sipping from a can of Budweiser. 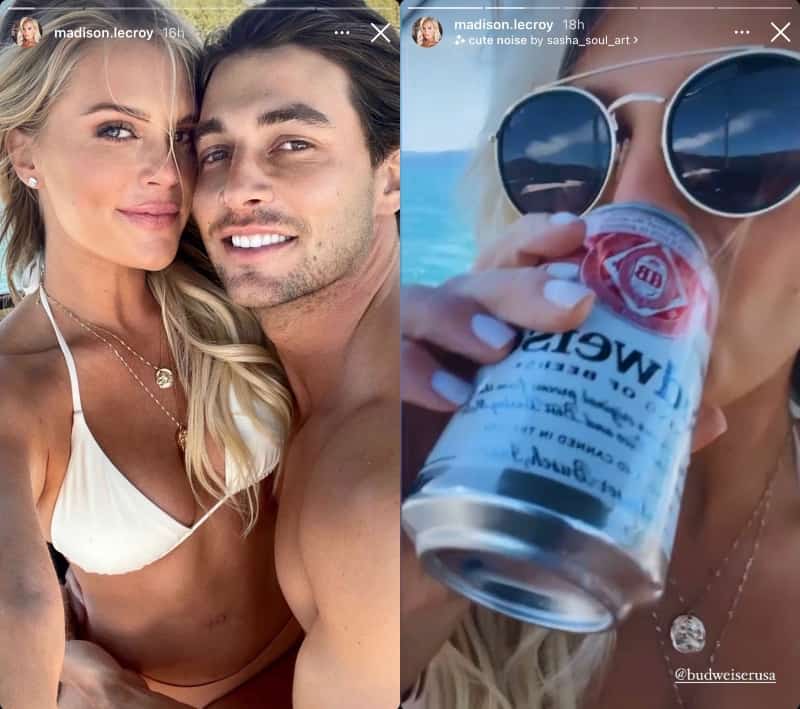 Later in the day on Sunday, Madison shared a third video in which her boyfriend was seen kneeling in front of her to adjust her high heel.

“He’s got me,” she wrote in the clip’s caption. 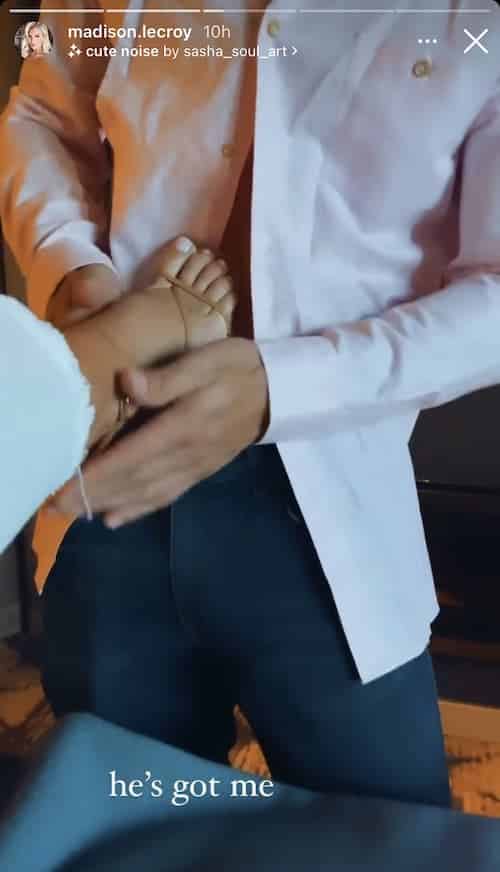 In late April, after Madison confirmed her new romance, an insider told Us Weekly she had decided to share her boyfriend news in an effort to silence the ongoing rumors about Alex “A-Rod” Rodriguez.

“Madison is happy in her new relationship. She wanted to tell everyone she has a boyfriend because she was sick of hearing everyone claim she was hooking up with [Alex Rodriguez],” the source said. “She’s ready to move on in life and let that be the past.”

After Craig Conover accused Madison of sleeping with A-Rod at the season seven reunion, she admitted that the two of them had spoken on the phone and was blamed for his imminent split from Jennifer “J-Lo” Lopez.

Southern Charm season eight is currently in production and expected to air on Bravo sometime later this year.