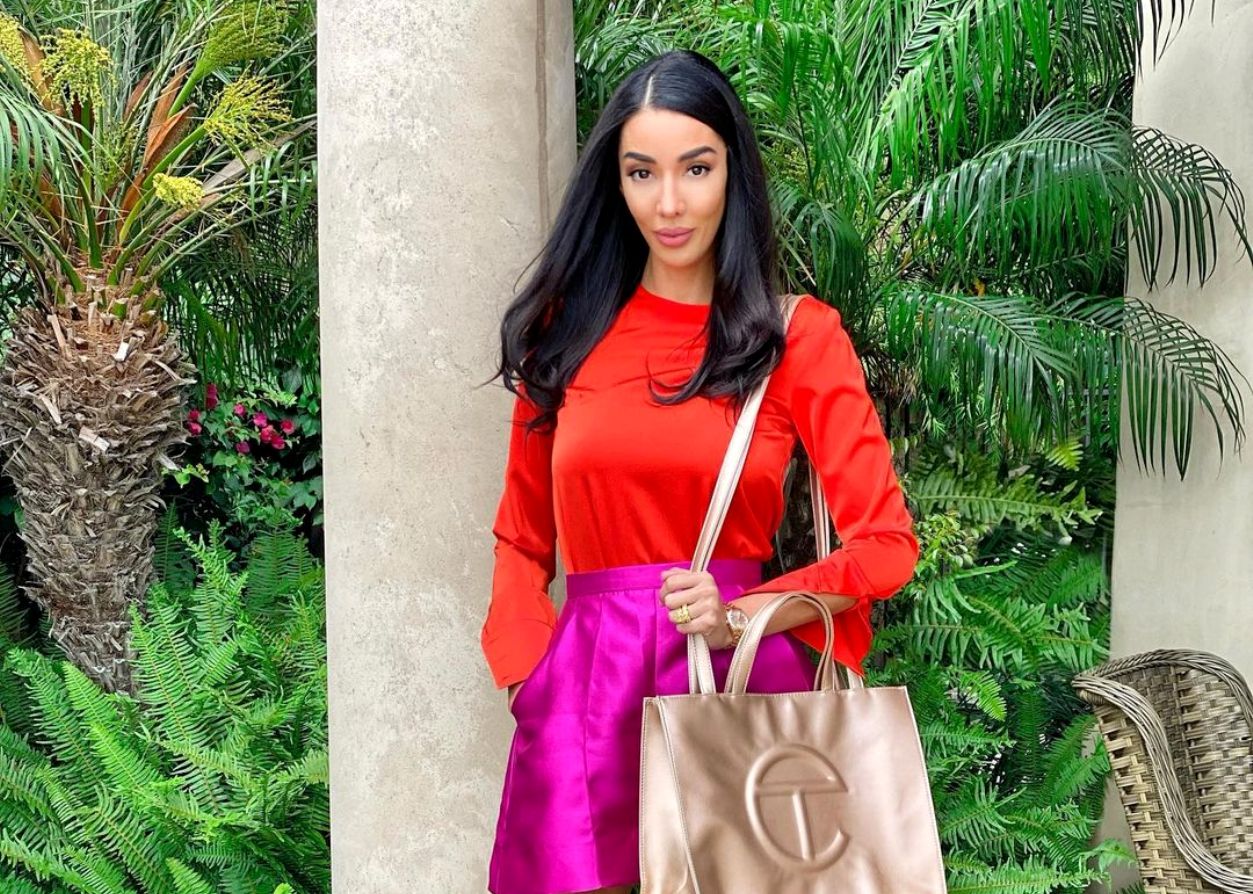 Noella Bergener is loved and hated by many fans of Real Housewives of Orange County. Unfortunately for the 36-year-old, most of her castmates feel the latter. No one can deny, however, that the recent divorcée created plenty of drama.

In the wake of her divorce from James Bergener, Noella found a new man, Bobby Schubenski, who she mentioned at the reunion. In the past few days, however, the star confirmed their split.

During an interview with Us Weekly, Noella addressed the breakup with Bobby.

“A lot with relationships is timing and it just wasn’t our time,” said Noella. “I think the most important takeaway from that experience — to tell all the ladies out there — just as important as it is to fall in love and have those feels, it’s also equally as important to know when it’s time to choose yourself.”

Noella’s history with her ex-husband, it seems, played a role in the split.

“Maybe there’s some PTSD going on, that’s what I struggled with a little bit toward the end of, like, maybe I just have trust issues because my ex cheated me,” she explained. “But also we don’t tell ourselves enough [that] it’s OK to be selfish. It is very much OK to, like, make my kids a priority and have somebody that fits into my life and have something that works around me. I would rather be alone than be in a relationship that doesn’t make me feel that way. As great as a man can be and as magical as the [wedding] planning in your head is … it’s about the day-to-day stuff.”

Although Noella and James are officially divorced, the parents of one are still “duking it out” in the courts over child support and custody.

None of this has affected Noella’s search for love. In fact, she’s now partnering with Seeking — a dating site for ‘Sugar Daddies’ and ‘Sugar Babies.’

“Honestly, I just want a connection. I’m a lot,” shared Noella. “We all know that. From a mile away, you’re like, ‘That chick’s a lot.’ So if you’re ready to ride this ride, pun intended. … The way I put it on my profile [was], ‘I’m a tall drink of chocolate milk so confidence is key.’”

Noella’s first wedding was in Las Vegas at the age of 18. Now, the star is ready for a “real” marriage.

“I would like to get really married. I’ve done, like, the dress rehearsal. I’ve never been real married,” she explained.

According to Noella, her future mate should prepare for a “roller coaster” ride, which perhaps includes another season of RHOC.

“There’s so many different variables at play. We already did last season. We’ve already seen what happens [with this group],” said Noella.

The star revealed that her co-stars met up without her — half an hour after the season 16 reunion. “It just was like, ‘What a load of bull hickey!'” she said. “And then of course, like, a week later, [Heather is on her] podcast, spitting mistruths and putting her spin on things. … She cannot stop talking about me.”

Season 16 is often regarded as the Heather Dubrow Informercial. As of now, Noella is the only castmate who challenges her. Everyone else seems to cower in the background, repeating the actress’s sentences.

Perhaps this explains the abysmal ratings. If Bravo is smart, they’ll add more voices of dissent. Noella may be the most hated Housewife, but her refusal to bow down is far more interesting than a roomful of minions.