Home Southern Charm Southern Charm’s Chleb Ravenell on What Led to Kathryn Split, Plus if He’d Show Another Relationship on Reality TV

Southern Charm’s Chleb Ravenell on What Led to Kathryn Split, Plus if He’d Show Another Relationship on Reality TV 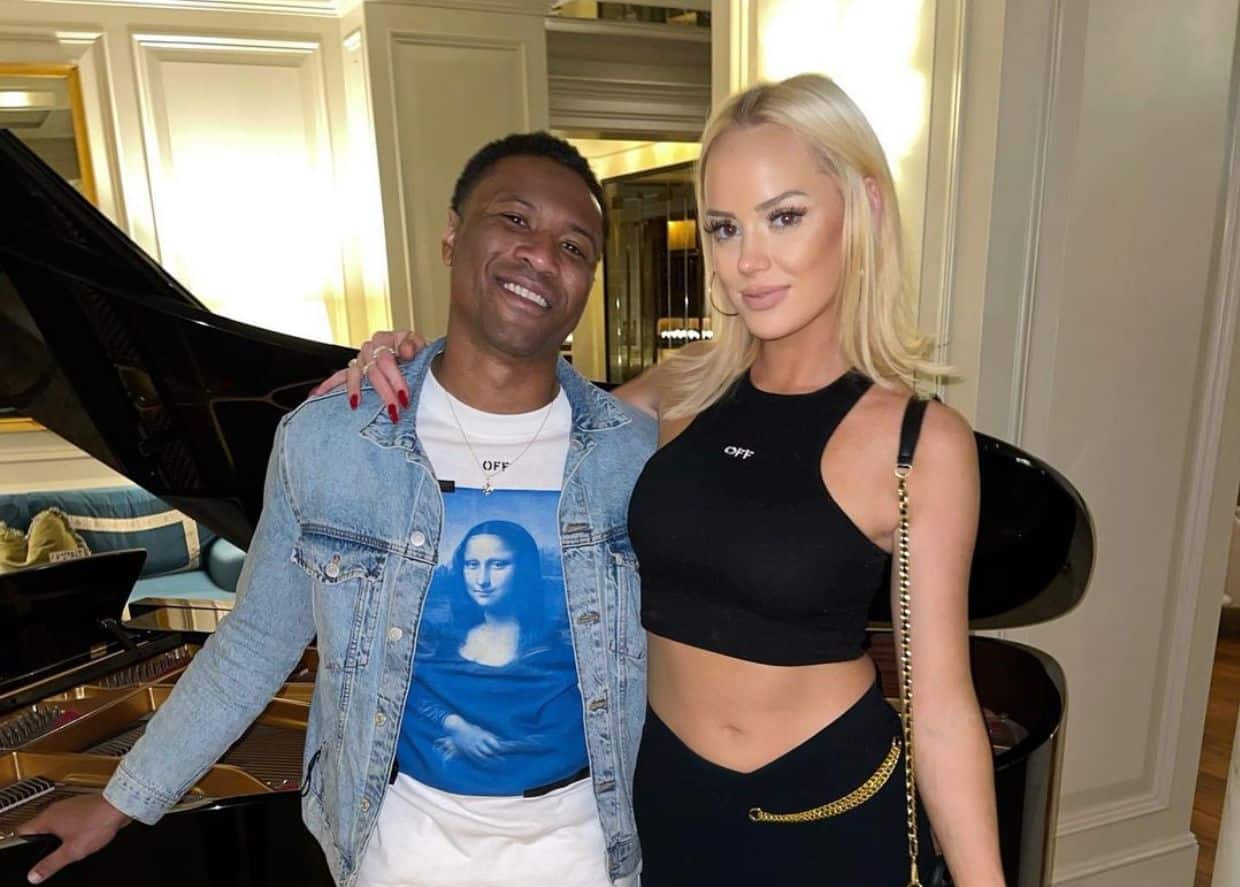 The Reality TV curse has struck again, breaking up Southern Charm couple Kathryn Dennis and Chleb Ravenell. In a new interview, Chleb is revealing that filming the show “sped up” their breakup and was the catalyst for the couple’s split.

Speaking with US Weekly, Chleb admitted that things between him and Kathryn started out well, but he went in “blind” and the show only magnified the couple’s problems.

“I was just coming in blind helping her. And then it kind of just all fell on me. And when I would express my feelings to her, [her reaction] was more like, ‘Oh, you’re a grown-ass man. You should be able to handle it,’” Chleb claimed.

Chleb had high hopes that the show would bring him and Kathryn closer, but he added that he was naïve since he had never been on a reality show before. He said that Kathryn warned him about sharing their relationship on the show and that it would more than likely tank the relationship, but Chleb admitted that he didn’t listen.

“I was like, maybe this will bring us together,” Chleb told Us. “Because I’ve never been on a show before. And she’s telling me, ‘It’s gonna break us up.’ I was like, ‘Nah, nah, we’re gonna grow closer.’ [But] it broke us apart.”

Many speculated that the breakup had to do with all the drama between Kathryn and her ex, Thomas Ravenel, Kathryn’s former Southern Charm co-star and the father of her children. However, Chleb said that it all boiled down to him feeling “underappreciated,” and every time they filmed together, it would just be an argument, and it wasn’t healthy.

“I didn’t feel like whatever I had to do mattered too much to her [Kathryn] because of what all she was going through,” the Southern Charm star said. “She didn’t have the head space to really think about what the hell I was going through, and I can’t really fault her for that, but I mean … it just came to a point where we just had to just break it off.”

Chleb continued by saying, “Every time we would film, it’d just be an argument. … It was getting petty. So, we were just like, ‘You know what? We should just break this off.”

However, Chleb says he only wishes the best for Kathryn and her future as he will always have love for her.

“It’s for the best, but I am sad because I’ve been through a lot with her. So, I always wish her the best. I’m always gonna love her, just from a distance,” he said, adding he hopes that she “and the kids do well.”

As for showing any of his future relationships on reality television, Chleb has only one condition: that the two are married. He revealed that he believes producers try and manipulate couples into relationship turmoil for storylines, but he thinks they wouldn’t touch a couple’s marriage.

“I would, if I was married,” he said. “I feel like [with] reality shows and the producers, if you’re not married, then any little thing they’ll try to [break you up]. But if you’re married then … you have such a strong bond. I don’t think the producers or any of that would actually come after that.”

As for Kathryn, she has seemingly already moved on after new photos recently surfaced of her with an unknown mystery man.