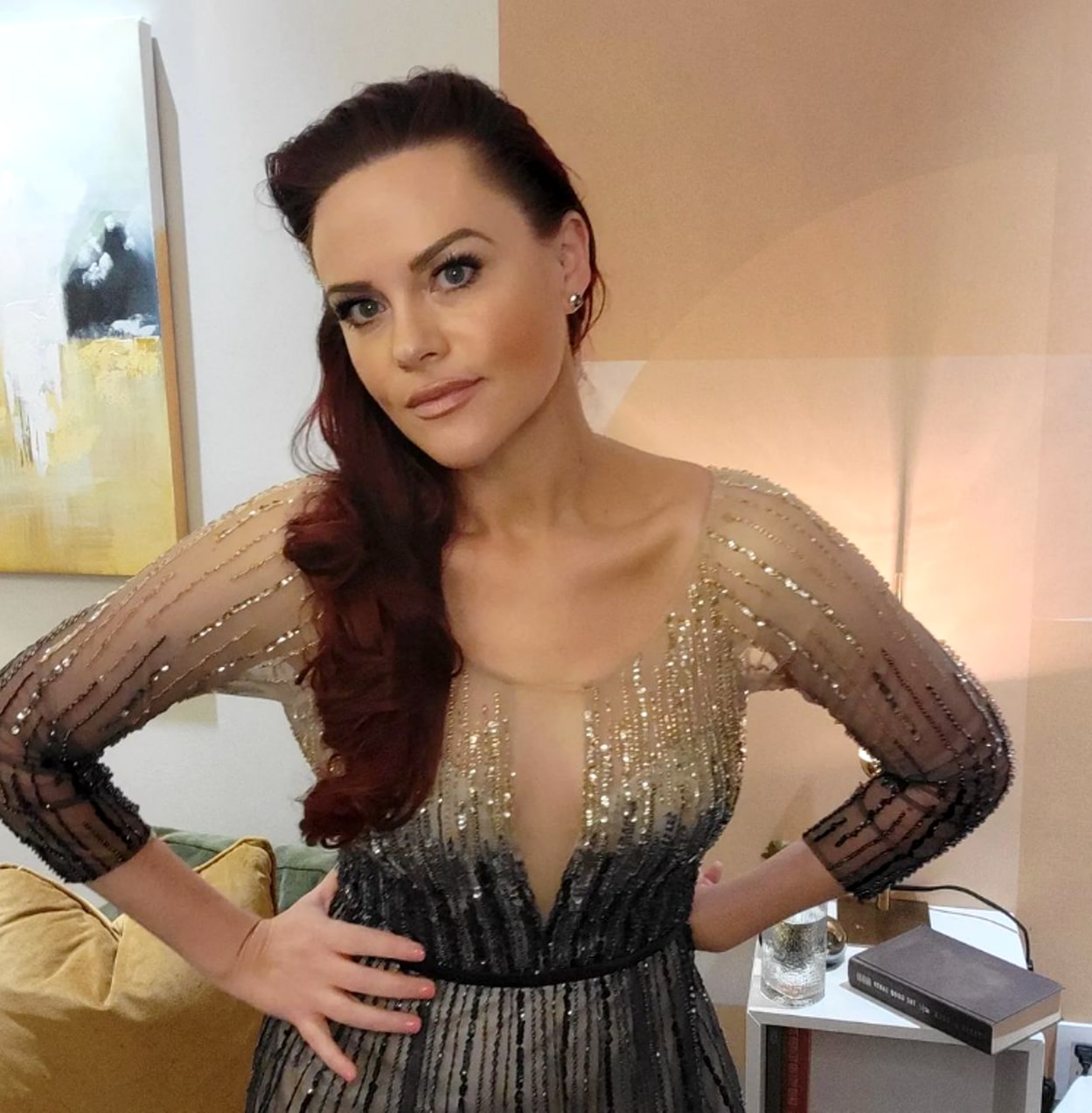 On July 26, Chef Rachel Hargrove posted a controversial tweet about Austen Kroll, calling him “the most narcissistic t**t on Bravo.” The Below Deck star then revealed a text exchange with Austen, who allegedly didn’t like that Rachel didn’t party.

She also called the Southern Charm castmate an “idiot,” and she claimed he and Shep Rose once went through her bag while attending the NBCUniversal upfronts.

Now, in a recent interview with Another Below Deck Podcast, Rachel revealed more details behind their drama.

“He was doing this promotional tour with his beer and he was in my hometown and also where I live now,” said Rachel, via Showbiz Cheat Sheet. “So I ended up joking with him. We had some banter.”

The star added, “So we met up and I met with his brewing team, but they were amazing,” she recalled. “They were so cool. So I pretty much hung out with those guys the whole night. And then [Austen] ghosted [me]. Which is fine, you know, whatever.”

“And then he reached back out and was just like, ‘I’m so sorry,’ he apologized. Which just fine. And it’s awesome that he did,” Rachel said. “Then we started texting and I was just like ‘I’m in the middle of doing something I can’t text.’ So we talked on the phone and apparently it was Sunday fun day for him. He was absolutely incoherent and he just said some nasty s*** to me. Which was ‘You’re not funny. You’re just mean.’ And then kept going on and on and on.”

According to Rachel, the meetup wasn’t romantic. They got together because both stars were in the “Bravo family and hey dude, what’s up,” said Rachel.

The chef said she does not interact with any colleagues from the network – or any costars on Below Deck, beyond filming. “I actually ask to be flown into L.A. the night before I film,” said the star. “And I do my pick-up interviews and then I fly out. I don’t hang out with anyone.”

“The reason why is the fact that we’re looking at the ramifications for now,” Rachel added, alluding to her posts about Bravo and Austen.

She also wrote in a tweet, “I will no longer be associated with organizations I don’t believe in.. #belowdeck #bravocon #wwhl #ANTM. Anyone else wants to piss me off this week? Let’s f***ing go….”

And just hours ago, Rachel shared new messages with a doctor seemingly associated with Below Deck wanting her to take another psychological evaluation. Most reality shows require all cast members get one before filming for a series.

“So [Below Deck] wants me to do a follow-up up Physiological evaluation? I’m pretty sure I made it clear I want nothing to do with them.. #belowdeck #bravo nice try!!!!” wrote Rachel on August 2nd.