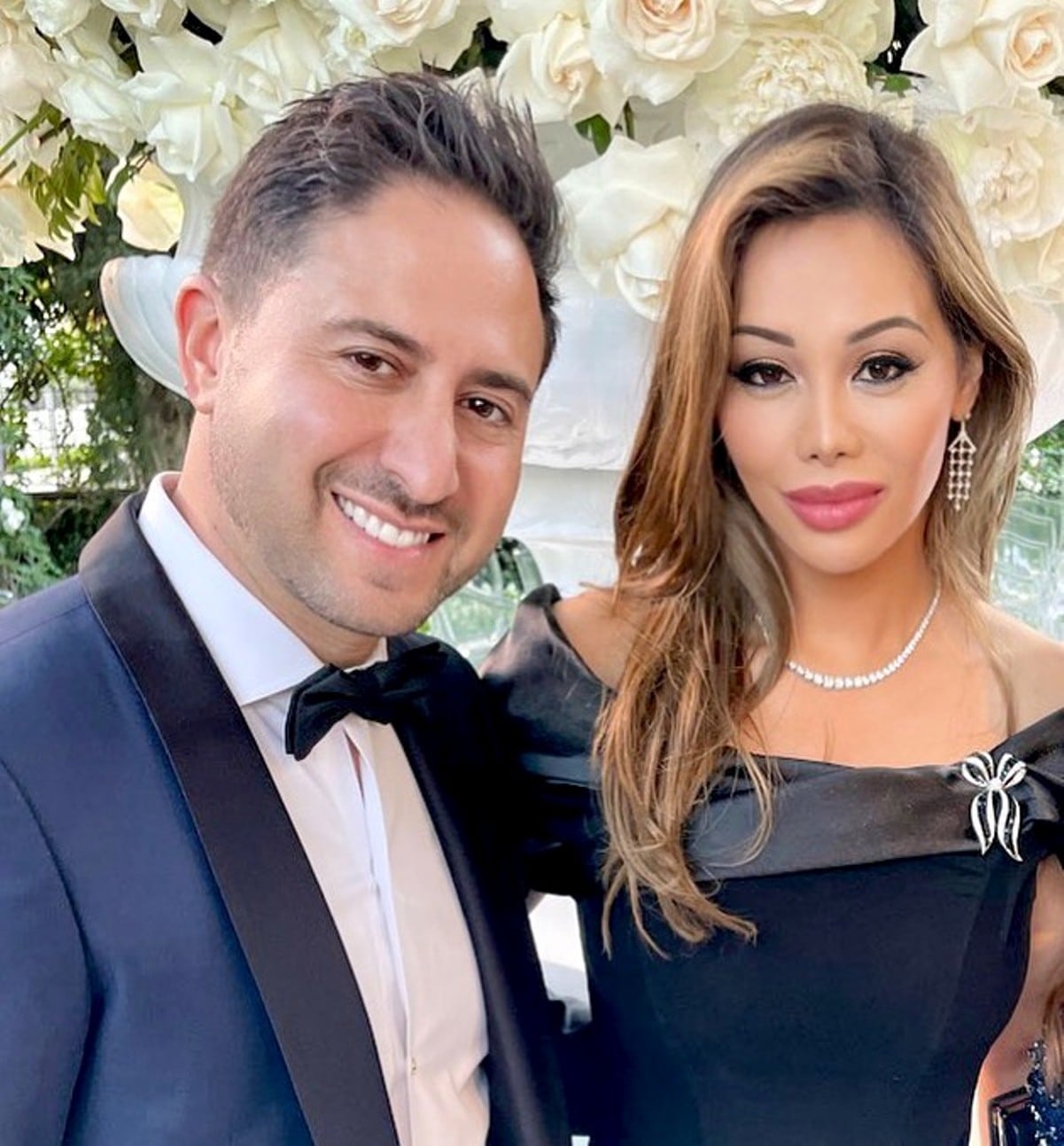 Following claims of felony domestic violence against Johanna, the mother of his three children, the real estate agent, who co-owns The Altman Brothers Team with brother Josh Altman, revealed that he and Johanna have been going through a “tough time” after experiencing a family tragedy.

“The loss of my wife’s father due to COVID-19 has been absolutely devastating to her and our entire family,” Matt explained to Page Six on August 16. “We have all been struggling with this loss and have been going through a tough time.”

“We have never been more in love and connected from this tragedy. We ask everyone to respect our privacy,” he added.

According to the report, Johanna was booked on August 4 at the Los Angeles Police Department Valley Jail Section in Van Nuys, California, with a bail of $50,000 and released the next day.

In the weeks since Johanna’s arrest, Matt has continued to put up a united front with Johanna on Instagram, sharing a sweet tribute to his wife on their anniversary — just one week after the incident.

Then, on Tuesday, as the news of Johanna’s arrest was shared publicly, Matt posted a video of the two of them and their three children, four-year-old twins Ashton and London and two-year-old son Hudson, in a pool at the venue where he and Johanna got married.

“Had such a fun anniversary weekend with the family at the place we got married Terranea,” he captioned the post.

Meanwhile, on Johanna’s page, she also spoke out with love for Matt on Instagram on Tuesday.

“Such a beautiful anniversary weekend. 5 years and only getting stronger. Ups and downs ain’t gonna stop anything. Love you so much [Matt Altman],” she wrote.

Johanna works as a real estate agent in Los Angeles but is not employed by her husband’s firm.