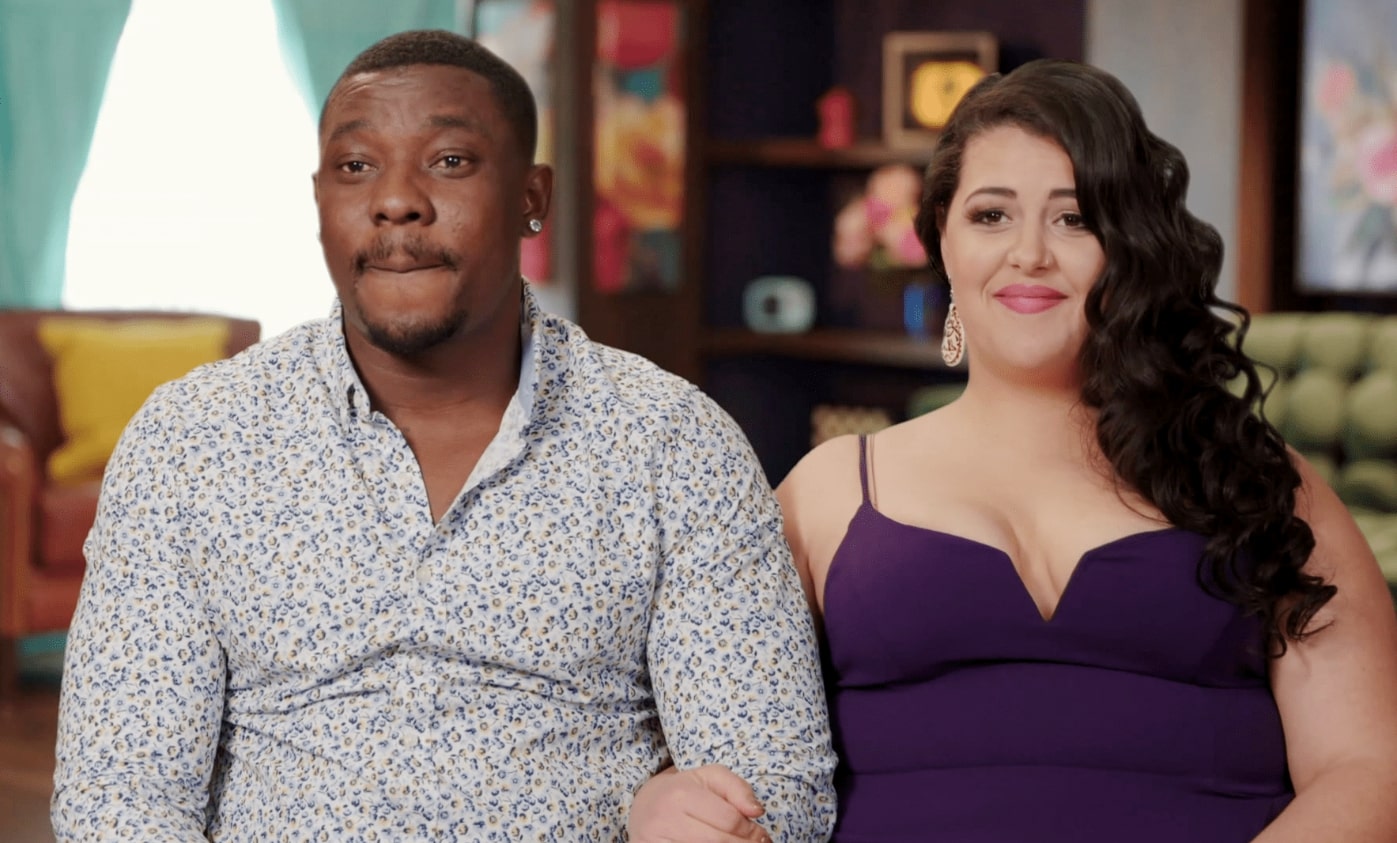 Fans were taken aback by Emily Bieberly’s decision to keep her second pregnancy a secret. The 90-Day Fiancé star, who met her husband Kobe Blaise in China, quickly became pregnant with their first child.

Kobe wanted to be honest with his future in-laws, but Emily was adamant about keeping them in the dark. Throughout the season, fans accused the 29-year-old of being controlling, manipulating, and cruel to Kobe.

In an interview with ET, Kobe addressed the criticism that Emily is too controlling.

“That’s just who she is,” he said. “She’s kind of like a strong-willed person and nothing I can’t handle. So she’s kind of strong-willed, but she’s really emotional and soft. That’s for sure. That’s who I know she is.”

As for the relationship, Kobe explained, “I mean, I can say that there is no perfect relationship … It’s all about learning each other, building the future, happy home that you guys want. And when I first got here, I know I myself, I wasn’t perfect. But I’m happy where we are right now. Because we are looking at the bigger picture here having a beautiful home with the kids. That’s what matters.”

Emily then discussed the surprise second pregnancy, and their attempts to not get pregnant again.

“We really did use an app,” said Emily. “Here’s the thing is I was like, ‘OK, so we use condoms now. We are not having another baby.’ But when he first got here, it had been two years, and I was like, ‘Wow, I want to have a lot of sex with you.’ And so I’m like, I downloaded this app, and we’re both Catholic. I’m like, ‘We’re going to do, like, the natural birth control, like, parent planning.’”

She went on to say, “And so I downloaded this app, and it was just like, ‘This is when you don’t have to pull out, and this is when you do.’ And you know what, before we took that pregnancy test, like, two weeks before, I actually took another one just to make sure I wasn’t pregnant, and I was not. So I was like, ‘Oh, OK. It’s working.’”

“[I thought it was] working with my ovulation or whatever,” she continued. “I haven’t been on birth control for years, and Kobe was very much like, ‘Do not take it.’ So I was like, ‘OK, I love you. We’re going to use an app, and it’ll be fine.'”

Kobe explained, “It was really an accident.”

Emily suggested that hiding the pregnancy was the right decision. “I do not regret keeping it a secret only because I knew if I told my parents, that they would be even more stressed about the wedding,” she said. “I mean, I literally put them on a reality TV show, so I’m like, ‘I really want you to enjoy our wedding. I don’t want you to be stressed about …’ I don’t know. I just didn’t want to put that on them before we got married with everything else going on.”

How did they respond? Emily claimed her parents “handled it very, very well.”

“David can handle things,” Kobe expressed. “From a father’s point of view, he handled that so well.”

There was one thing, however, that Emily did regret.

“I mean, after watching it, I would never be that mean to you,” she said to her husband. “It’s so funny because I adore Kobe. He is 100 percent the love of my life. And when he got here, and this obviously wasn’t on camera, but when he got here, I made him breakfast in bed every day for three months. And I pack his lunches when he goes to work.”

The star continued, “I’m just so in love with him more and more each day. So watching [the show], I was like, oh my gosh, the part where he told me to shut the f**k up. I’m like, absolutely, you should have said that a minute ago. You should have, definitely.”