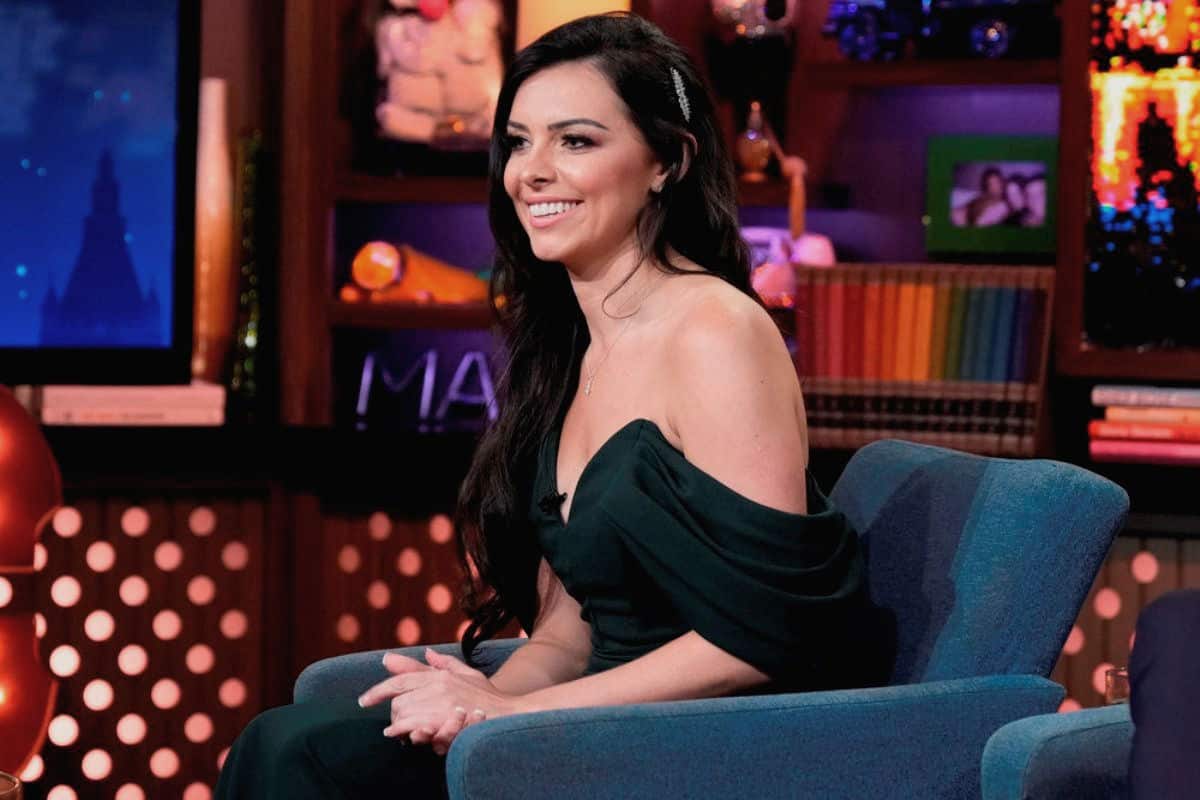 The decision surprised many fans of Below Deck Mediterranean, which emphasizes rank as a vital component. After learning of the news, Kyle suggested he deserved to be ranked, though he eventually stated, “We can be joint second [stews].”

Speaking of the decision, Natasha told BravoTV.com, “In 10 years [of yachting], I’ve never done that before … But when Captain Sandy [Yawn] gave me Kyle and Natalya’s CVs, I [saw] they both have the exact same amount of experience, skills, qualities. Their CVs were both outstanding.”

She went on to say, “I thought, ‘I’m going to give them both a chance as second stew and see how it goes.’ They both were killing it and there was no reason to demote anyone, because they both did equally as an incredible job as each other.”

While Natasha admitted “it’s important to have hierarchy,” she was glad to deviate from the norm. “To make any one of them third stew would have, number one, caused arguments, because not one of them is worse than the other,” she explained. “Number two, they both helped me like a second stew would help a chief stew. They both came to me with ideas [and] they both knew what needed doing and when.”

Even now, Natasha doesn’t regret her decision. “There was never really an area of anyone overstepping anyone,” she said. “I feel like I’m a good leader, and I knew exactly how to manage the situation, because I had two very strong personalities working [for me].”

So far in the season, her department is running smoothly – for the most part. Natalya and Kyle have bickered on occasion, though it didn’t last long. In an upcoming scene, however, Kyle seems to entertain the idea of cavorting with a charter guest.

What will happen if he crosses the line?