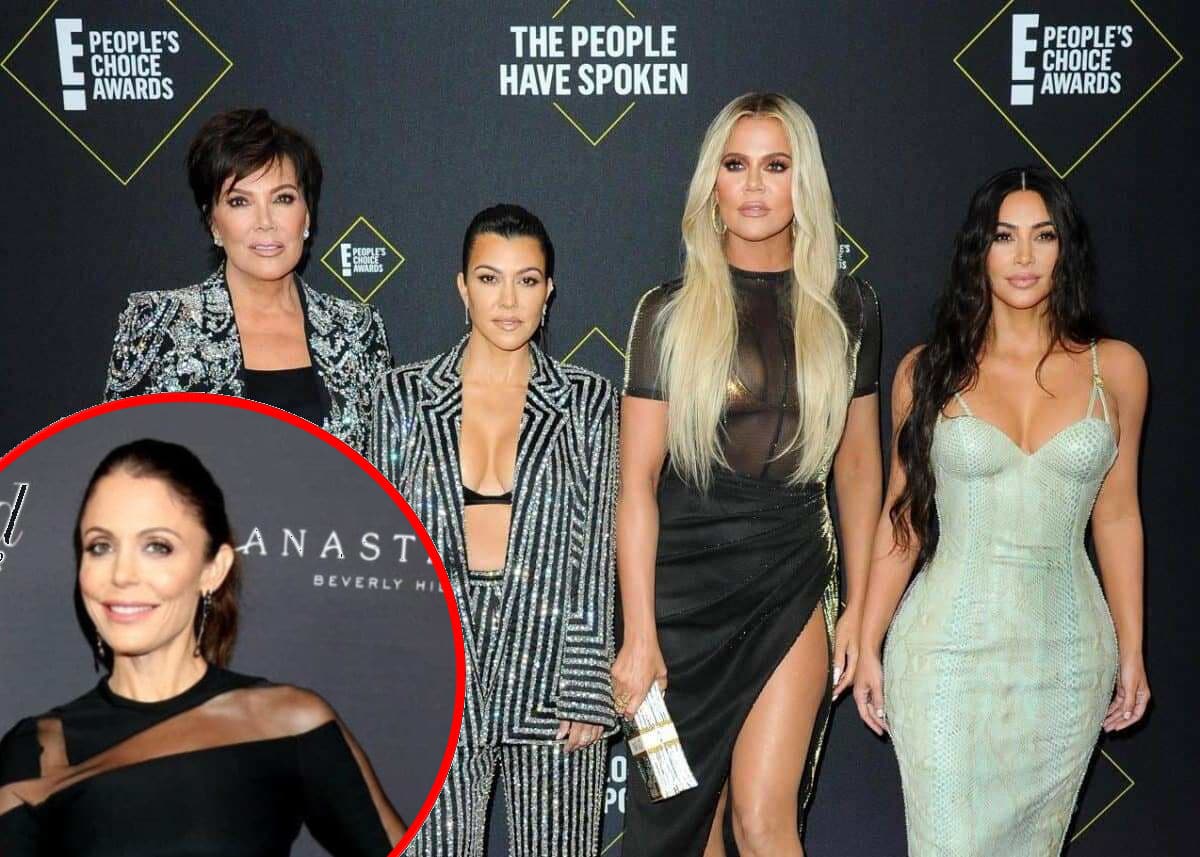 Bethenny Frankel just took a swing at the Kardashian Empire. The 51-year-old is known for unleashing her complete honesty whether or not it offends her fans.

Lately, the Real Housewives of New York alum has been targeting popular brands owned by celebrities who hold power in the media.

Specifically, on her Just B podcast, Bethenny called for a “Kardashian intermission.”

“I honestly have been afraid to say it, and it’s not because Kris [Jenner] is the mafia and controls a lot of the media, I don’t give a f**k. Cancel me.”

“It’s narcissistic … Everything becomes a circus,” she added, and she compared the Kardashians to “drug dealers,” getting fans hooked on a “bad product” that does “bad things for young people.”

She said Kanye West is “half-nuts,” but at least he’s “pure” in his “honesty” (unlike the Kardashians, she suggested).

When Bethenny shared this audio on her Instagram, she mentioned a controversial topic in the caption. According to the star, since she started talking about “celeb brands” on TikTok, she now gets “only 10 percent of normal views on this reel.”

She referred to this practice with a term that combines the words “shadow” and “banned,” which is the idea that certain topics can be “rinsed” and “pushed far down” in search results if it challenges a certain narrative.

“Coincidence maybe?” Bethenny asked in the caption. “Or is censorship real?”

She then posted an image documenting her videos’ view counts. 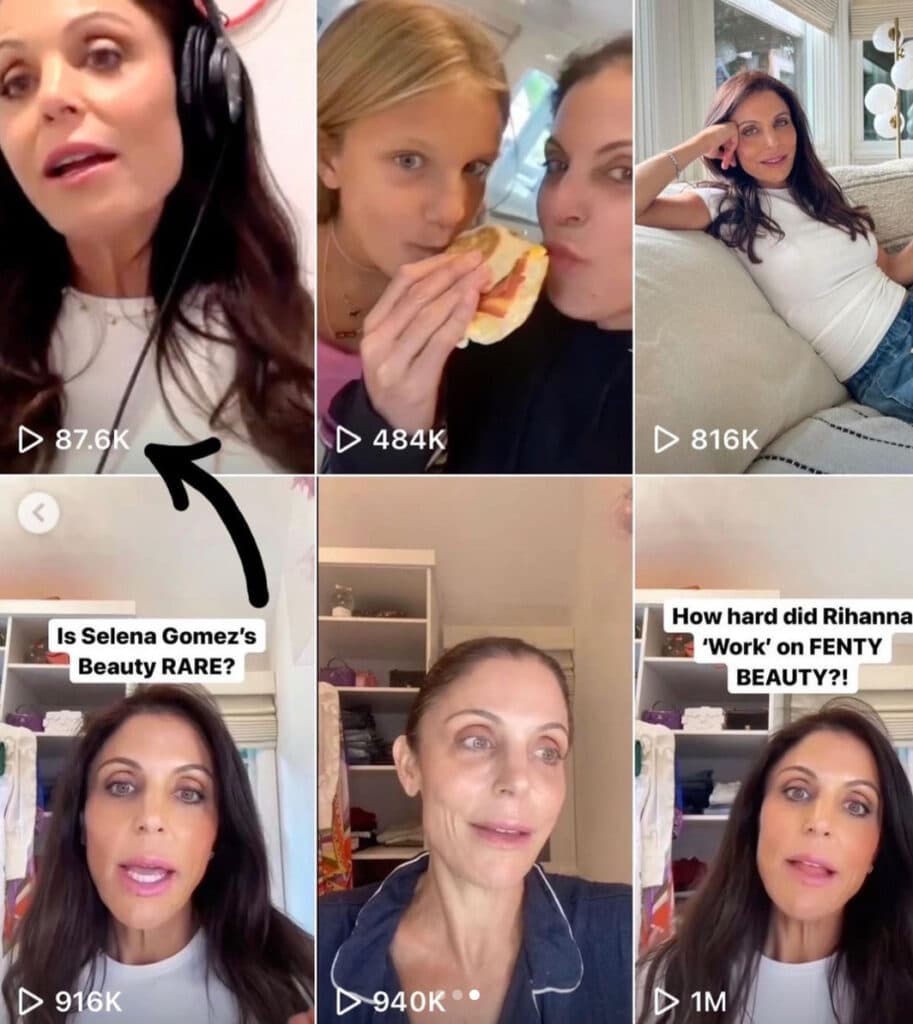 Bethenny wrote, “Any articles that were written about this have been rinsed and pushed far down” in the search results.