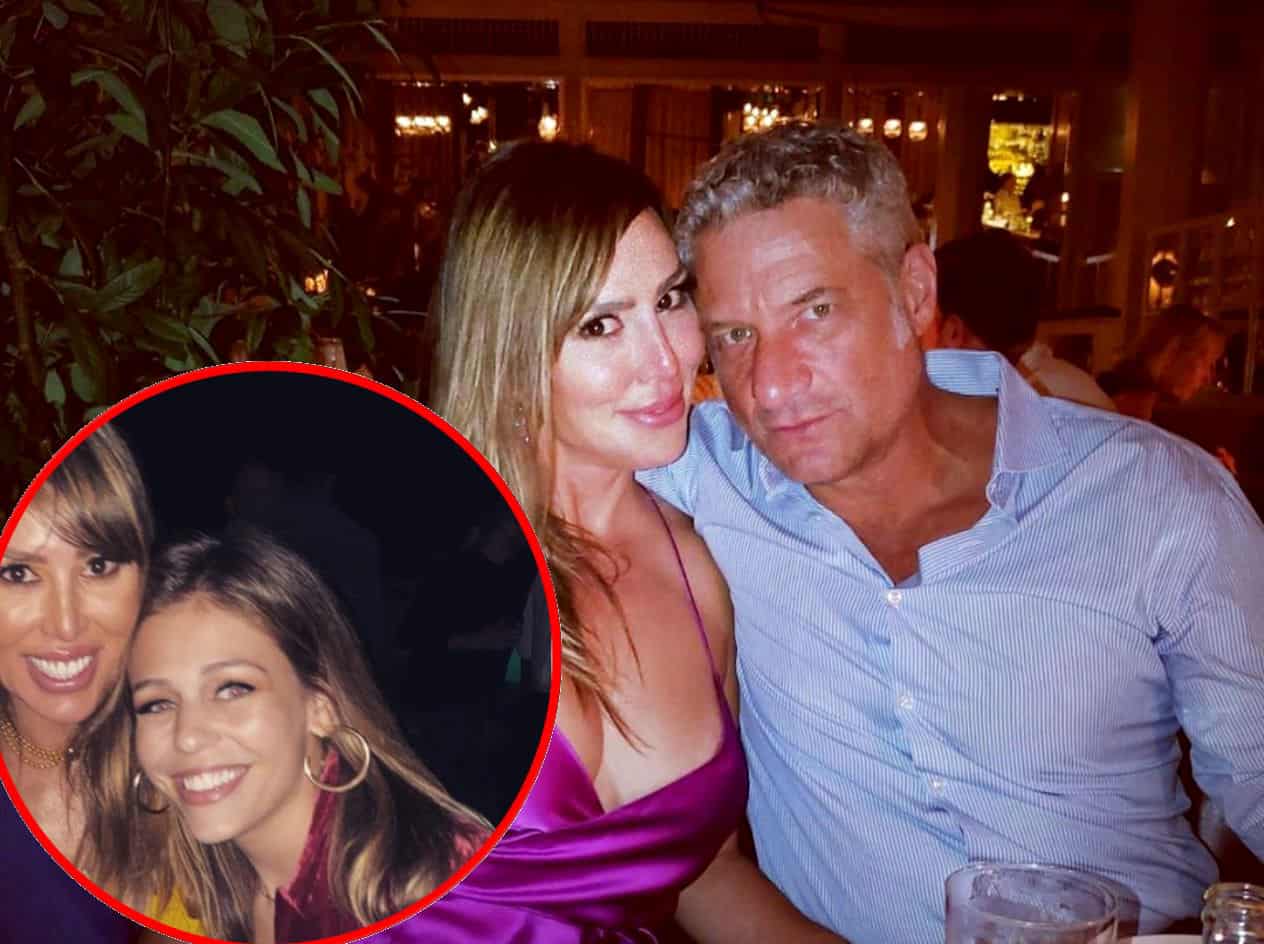 In May 2022, Kelly Dodd called her stepdaughter “evil” after the 30-year-old (who’s the daughter of Kelly’s husband Rick Leventhal) refused to invite them to her wedding.

A few months earlier, Veronica Leventhal reportedly shaded her father concerning his support of Donald Trump in the 2020 election. Kelly, a Real Housewives of Orange County alum, clapped back by calling her a “piece of s**t.”

In a sneak peek of an upcoming interview with Up and Adam!, obtained by Page Six, Rick and Kelly updated fans on where they stand with Veronica.

Rick expressed that he and his daughter have been “butting heads for years… There were things that she was doing and it didn’t start with Kelly, it started before Kelly.”

Kelly added that Rick’s friends witnessed “the way [Veronica] has treated him.”

“I don’t want to air a bunch of family laundry,” explained Rick. “But just so you know, this didn’t start with Kelly.”

After Kelly and the 62-year-old began dating, they reached the “same page” regarding Veronica’s attempt to “manipulate” their situation.

“Thanks @pagesix for the fair & accurate article,” wrote the 46-year-old on September 18, and she expressed she’s “hoping for the best.”

After the wedding snub, Rick revealed that the strained relationship with Veronica began long before Kelly. “My issues with my eldest daughter go back years. This isn’t about [my wife],” he wrote on Instagram.

“If & when my daughter is ready to apologize and talk to me, we will work on repairing our relationship,” he went on. “In the meantime, she can live the rest of her life knowing she excluded me (& my wife) from her wedding. This is on my daughter, not Kelly.”