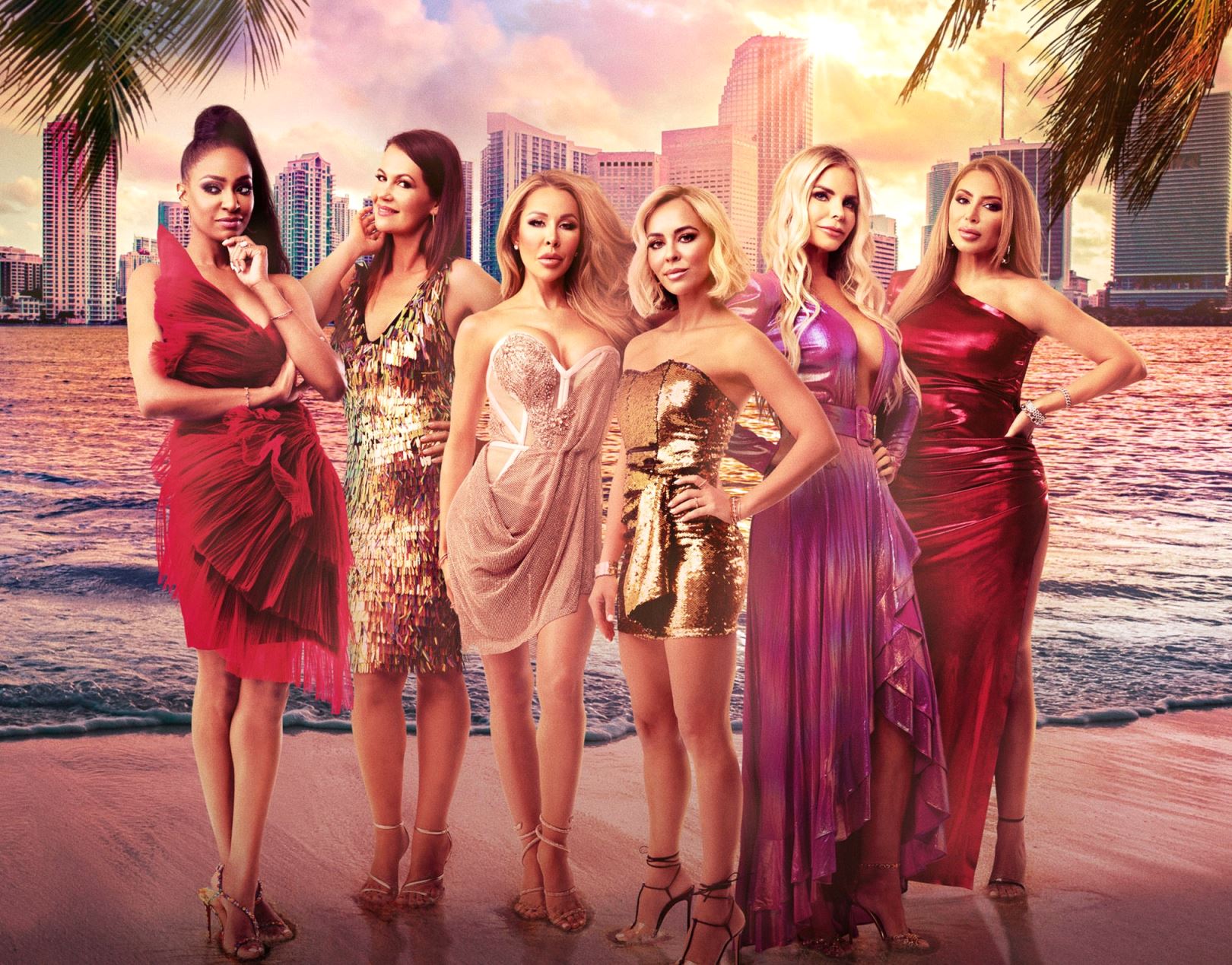 Get ready, Real Housewives of Miami fans, because Bravo just dropped the season five trailer, and it’s packed full of drama and a surprise cameo by a former RHOM housewife.

On Sunday, the trailer, which clocks in at nearly three minutes and 30 seconds, was revealed during BravoCon 2022. It shows the return of Lisa Hochstein, Julia Lemigova, Dr. Nicole Martin, Larsa Pippen, Alexia Echevarria, and Guerdy Abraira as full-time housewives, and Adriana de Moura, Marysol Patton, and Kiki Barth appear in “friend of” roles again.

The biggest storyline this season is the disintegration of Lisa’s marriage to plastic surgeon Lenny Hochstein after the doctor allegedly left her for a model, Katherina Mazepa.

The beginning of the trailer flashes back to Lisa’s once-happy marriage and the couple enjoying their “perfect life.” The good times don’t last long, though, as the scene dramatically shifts to the couple’s current separation and divorce.

“In the blink of an eye, my life changed,” Lisa says through tears in a conversation with Marysol. “I’m losing my best friend, I’m losing my husband — to another woman.”

Lisa also tells the group that she’s been let go by her trainer in favor of Lenny having him train Katharina instead.

“My trainer dropped me, by the way. Because Lenny has him training the mistress,” Lisa says.

Lisa is not taking on the crumbling of her marriage and Lenny’s new girlfriend without a fight. “You bring that girl anywhere near my f—ing kids, there’s gonna be a huge f—ing problem, do you understand me?” she yells into the phone during a call that appears to be with Lenny.

And making a surprise appearance is RHOM OG Lea Black, who imparts some advice to Lisa.

“I know you want to make it work, I know you’d love to see you guys back together — that’s not gonna happen,” she tells Lisa.

Lisa’s divorce drama aside, the rest of the ladies are facing their own problems.

Marysol’s drinking habits are brought into question as she can be seen tipping vodka into her glass during her confessional and telling a production assistant, “Don’t judge me.”

The season also sees arguments erupt between Guerdy and Alexia, Alexia and Adriana, and Julia and Larsa.

Guerdy seems to want to make peace as she asks a confused Larsa, “We need to, as a group, learn how to put each other up on pillars — when they go lower, you go higher, you know what I mean?” Larsa replies, “No.”

Check out the full trailer below.

Season five of The Real Housewives of Miami is set to begin streaming on December 8 on Peacock.