REPORT: RHOM’s Lenny Hochstein Wants Judge to Boot Lisa Hochstein From $52 Million Home as She Refuses to Leave Amid Divorce, Plus She Shares Cryptic Post 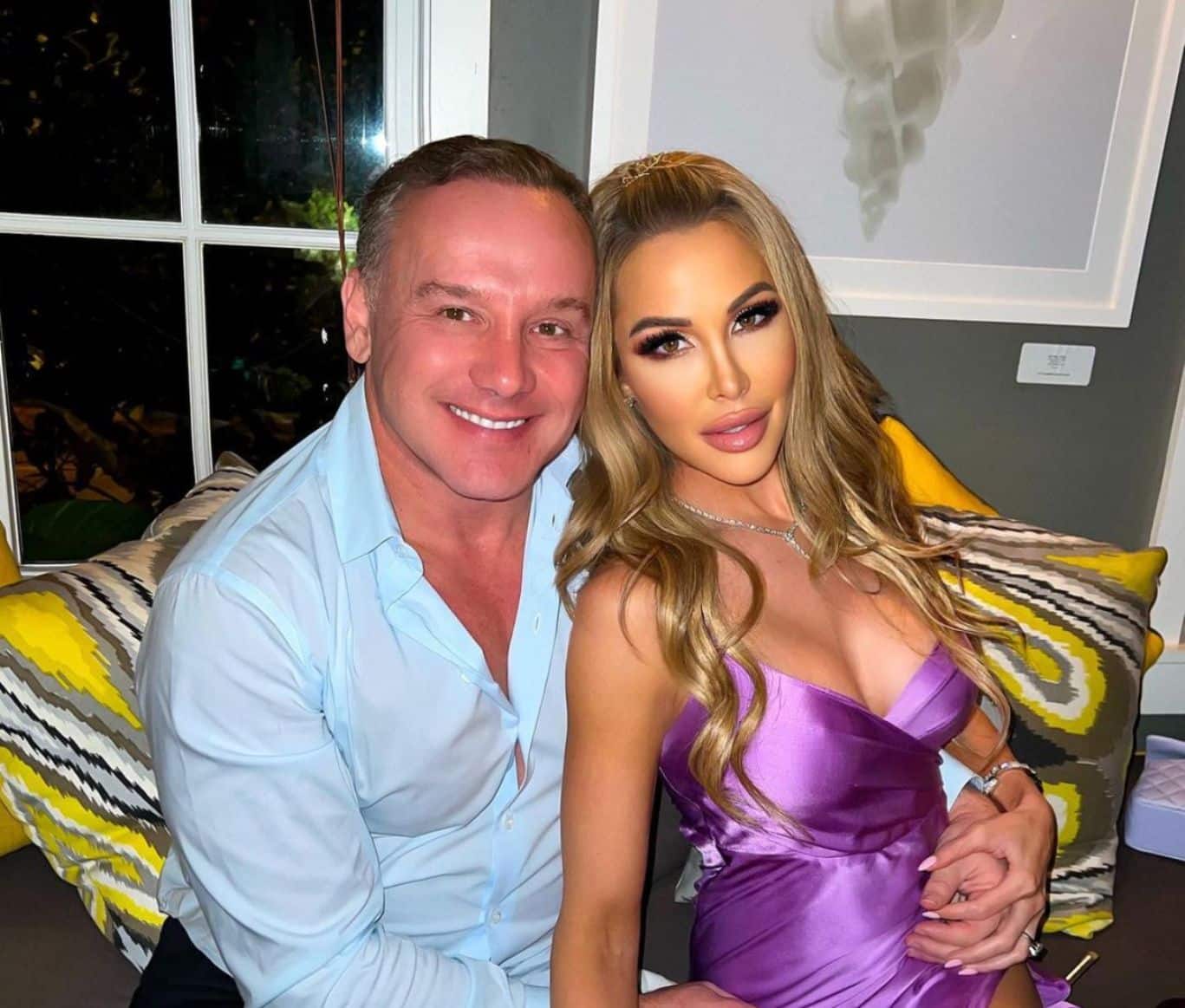 Lisa Hochstein is reportedly being kicked out of her $52 million home on Miami’s super exclusive Star Island.

According to a new report, the Real Housewives of Miami cast member’s estranged husband, Lenny Hochstein, is demanding a court force Lisa to vacate the home, which she’s refused to leave in the weeks that have followed their separation and Lenny’s divorce filing — and the ultimate reveal of his romance with Austrian model Katharina Mazepa.

In court documents obtained by The Sun on June 3, Lenny noted that because Lisa agreed to vacate the home if either one of them filed for divorce, which he did last month, in their prenuptial agreement, it is time for her to pack up and get out. However, as he also stated, Lisa has not yet done so.

Lenny said their prenup made it clear that the wife would “vacate the Marital Home occupied by the parties within thirty (30) days of such filing.”

But, as his court documents continued, “The Wife has indicated she currently does not intend to vacate the Marital Home.”

Lenny also noted that while his and Lisa’s prenup did not require him to provide her with a home upon their split, he “offered to purchase a $3.5 million dollar residence where the Wife may reside, or rent the Wife a luxury residence for a reasonable period of time while she obtains her own residence.”

He’s also offered to pay Lisa’s moving costs and take “all steps necessary to comfortably transition the Wife to luxurious accommodation that is comfortable for her and the children,” son Logan, 6, and daughter Elle, 2.

Lenny wants the court to “enter an Order that establishes a date certain the Wife will vacate the residence in accordance with the Prenuptial Agreement” and said that because his request should not have been needed, he wants the court to “award the Husband his professional fees and costs; require the Wife to bear her own,” in regard to the motion.

While chatting with Page Six last month, Lisa shaded Katharina for trying to “get ahead” with her relationship with Lenny and accused her estranged spouse of lying to them both after Katharina insisted she was not the reason for their split.

“Since finding out just two weeks ago, my priority remains the same – our children. As a mother, their happiness, safety, and protection from all of this remain my ultimate priority,” Lisa said. “Unfortunately, this is a case of a man lying to two women at the same time.”

While Lisa hasn’t directly responded to Lenny’s efforts to kick her out of their previously shared home, she did share a very telling meme on her Instagram Story earlier this week.

“How you treat your family is an indication of how you would treat other people because whatever you do to them, you will never be afraid to do it to other people,” it read. 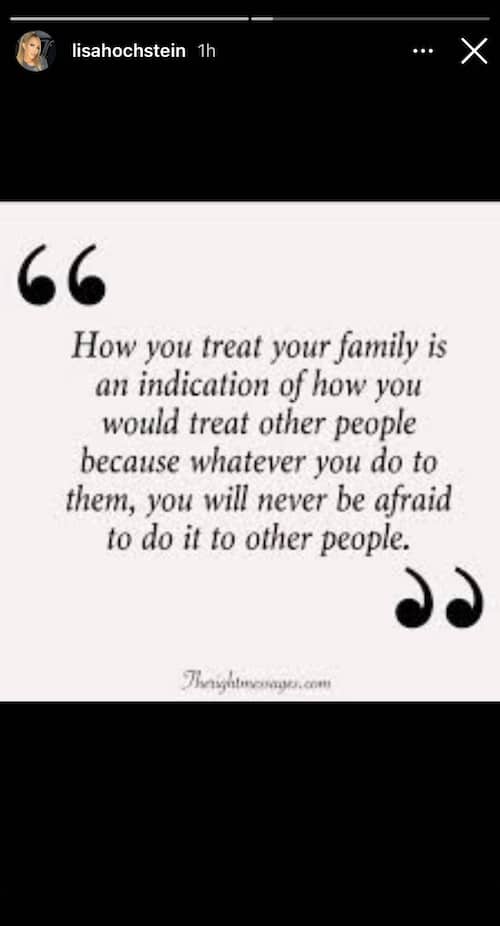