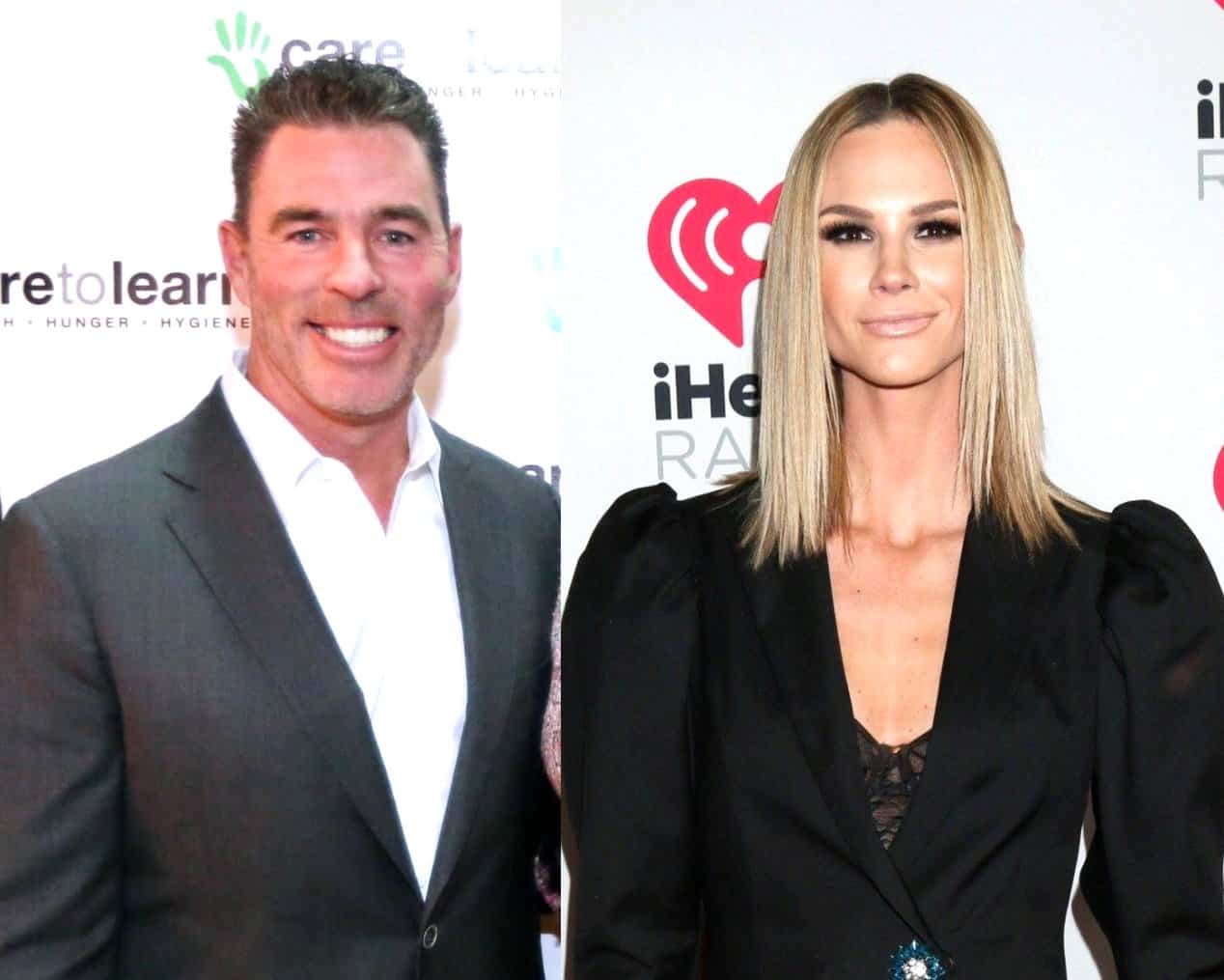 Five years after Meghan King and Jim Edmonds tied the knot, the Real Housewives of Orange County couple took their first step toward divorce. The end of their marriage, however, was not documented by the Bravo cameras since Meghan left the show just two years before Jim filed.

A year before the split, Meghan and Jim had twin sons. The pregnancy of their first child, a daughter born in 2016, was a central storyline of the show. Since their divorce, the exes have gone back and forth in the press, disputing several parenting issues.

“I spent this Halloween without my kids. No FaceTime, no photos, no contact,” said Meghan, via Page Six.

After a fan asked if the plan includes “nightly FaceTime,” the alum answered yes.

“But apparently not following this particular rule isn’t ‘illegal’ and therefore isn’t enforced more than a slap on the wrist… which has done absolutely nothing for me, never has… no matter how many times I’ve asked,” Meghan claimed.

“So I stopped asking. The system fails again.”

Responding in a statement, Jim’s rep Steve Honig told Page Six Meghan is “thirsty” and “seek[ing] attention.” He also added, “Let’s all look at her and make her feel relevant.”

“These two were inn a league of their own last night!’” wrote Jim alongside a photo of Kortnie and his daughter Aspen.

Though Meghan was “SO SAD” to not have her children that evening, she claimed she distracted herself “in a variety of ways,” expressing “kids suck on holidays.”

The Bravo star continued, “I don’t think I’m mad about not having them for Halloween… At the end of the day, holidays are a lot, and to have that taken off our shoulders is really just kind of relaxing.”

According to Meghan, Halloween is “all about the pictures” until the children grow up.

Soon after her divorce from Jim, Meghan married Cuffe Biden Owens, the nephew of President Joe Biden. The newlyweds broke up in a matter of months, and their marriage is now annulled.