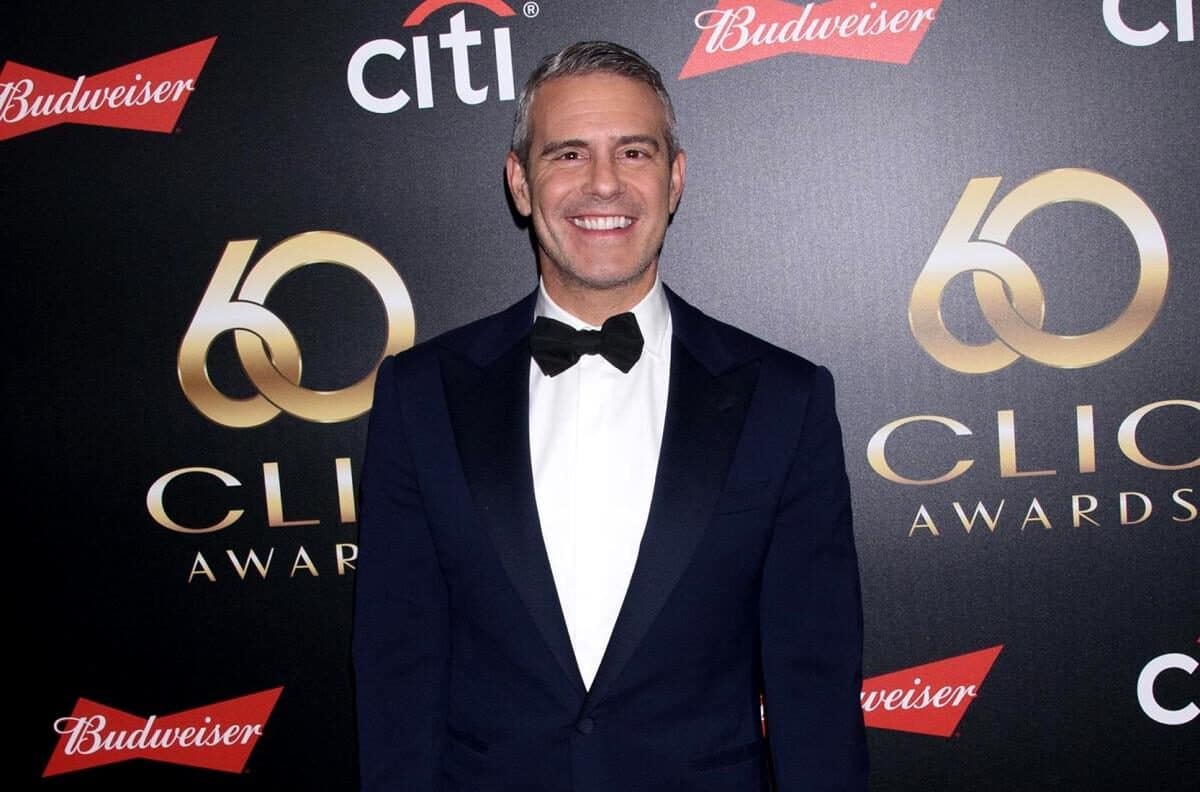 Though Andy Cohen is friends with several castmates in The Real Housewives franchise, he also has the power to influence their firing.

As an executive producer (and the host of Watch What Happens Live), Andy has a say in many decisions at the network, and it’s been reported that he triggered the end of a few castmates’ contracts.

After an awkward panel at BravoCon, Andy shared the biggest confrontation he’s experienced from a ‘Housewife.’

The topic was triggered by his recent encounter with Dorinda Medley, who got a mic at the conference and publicly asked him when he’d remove her from ‘pause.’ Dorinda, of course, was referring to her firing from the Real Housewives of New York when Andy suggested it was temporary.

In an interview with Entertainment Tonight, via Heavy, Andy said of Dorinda’s confrontation: “Not since Jill Zarin confronted me on the air about why she was fired have I been confronted like that by a Housewife.”

He admitted, “I loved it. So listen, it’s an interesting segue, because, yes, we were waiting to lock the new cast of the new RHONY before we really got into who’s gonna be on [the spinoff called] ‘Legacy.’ … Monday, we’re gonna start getting into that now. … We’re slowly pressing play on Monday. We’re taking out the pen and paper on Monday.”

Jill herself was removed from RHONY back in 2011, after sending a resignation email – and later taking it back.

“When they fired me I felt like it was a death. I wanted a chance to say goodbye to the fans because I didn’t know if I’d ever be on television again. I never had that chance until now,” said Jill in a 2012 interview with Too Fab.

In the confrontation that Andy referenced, Jill was asked how it felt to know Luann de Lesseps, Sonja Morgan, and Ramona Singer were asked to come back when she herself was not.

“I’m glad you asked that question,” Jill told Andy on WWHL. “Because I’ve been wanting to ask you since then. Why was I fired?”

Andy claimed the answer was already discussed with Jill, but he shared that producers wished to “shake the show-up.” In response, Jill shared her feeling that Andy picked “favorites” amid her Bethenny Frankel feud.