Winter House: Austen Kroll Claims Lindsay Hubbard Tried to Hookup With Him Amid Relationship With Carl, Shares What Allegedly Went Down 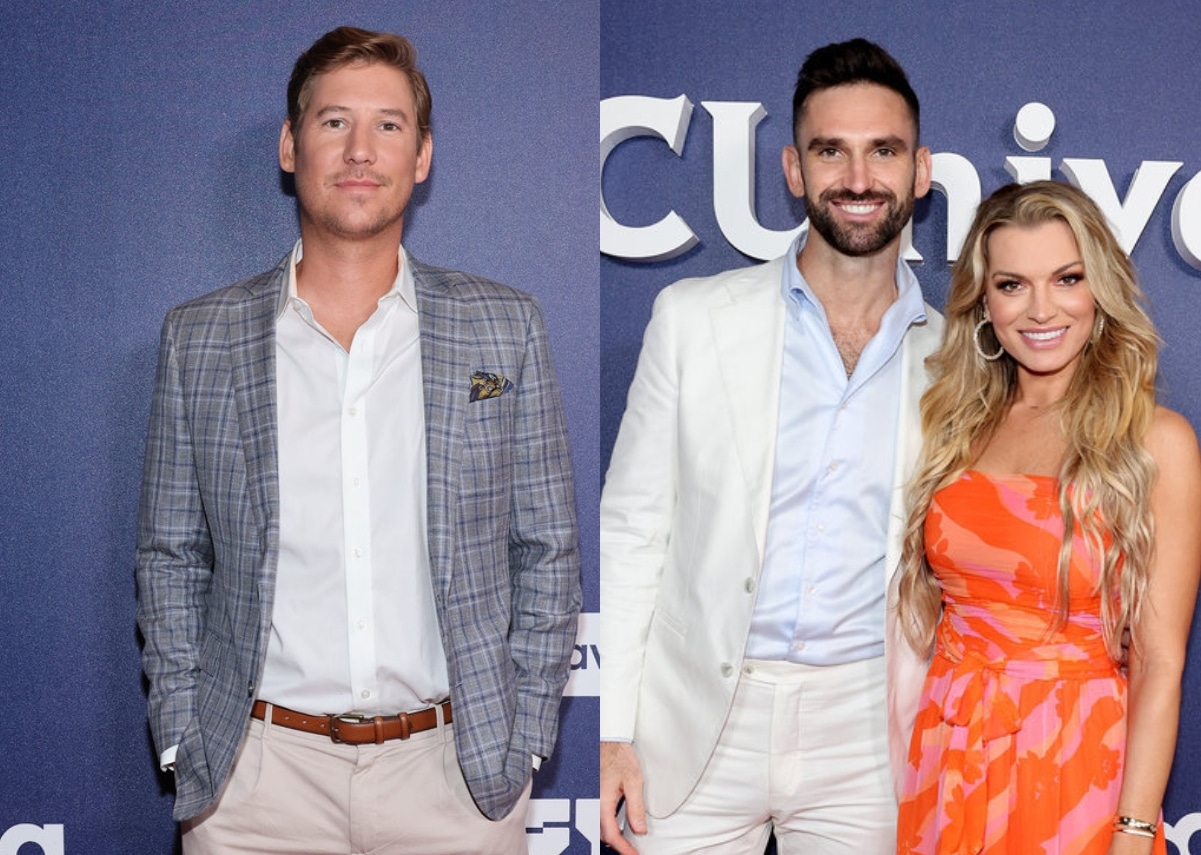 At the wedding of Amanda Batula and Kyle Cooke, another romance was brewing beneath the surface as Lindsay Hubbard and Carl Radke announced their intentions to give it another go.

Though Lindsay and Carl are now engaged to be married, the public relations specialist has a romantic history with Austen Kroll in a past love triangle involving Ciara Miller on Winter House.

In a preview of the upcoming episode, shared by Queens of Bravo on Instagram, Austen revealed the details of an alleged encounter with Lindsay on the night of the wedding, which was after she started seeing Carl again.

According to Austen, Lindsay offered to accompany him to his room, and they began watching a movie before Austen “fell asleep.”

“All of a sudden, I woke up with her hand on my dick,” said Austen in a conversation with Ciara, Amanda, and Paige DeSorbo. “[Like] what the f**k are you doing?”

When asked if Lindsay tried to have sex with him, Austen answered, “Yes. Facts.”

“I had to move her hand off my c**k on their wedding night because I was like, ‘Get away from me.'”

In a confessional interview, he claimed Lindsay made “the same move” last winter in Vermont. Austen allegedly asked her ex Jason Cameron if the same move was made on him.

“I said, ‘Hey, did she do the whole, crawl into bed with you and grab your…?'” said Austen. “He’s like, ‘That’s exactly what she did.’ Checks out. Same thing happened at Kyle and Amanda’s wedding.”

Later in the episode, Austen told his friends of the wedding night, “[We] woke up the next day and she like got up and walked out… She said please never tell anyone about this.”

In her own confessional interview, Ciara commented that Austen is “throwing out a loose grenade,” and she speculated that someone will “burn this house down by the end of this trip.”