Home Chrisley Knows Best REPORT: Julie and Todd Chrisley “Devasted” Over 19-Yr Prison Sentences, Feel They’re Being Treated ‘Unfairly’ as They Have to Sell Lavish Homes to Pay Back $17 Million Restitution, Plus Couple Prepares to Appeal

REPORT: Julie and Todd Chrisley “Devasted” Over 19-Yr Prison Sentences, Feel They’re Being Treated ‘Unfairly’ as They Have to Sell Lavish Homes to Pay Back $17 Million Restitution, Plus Couple Prepares to Appeal 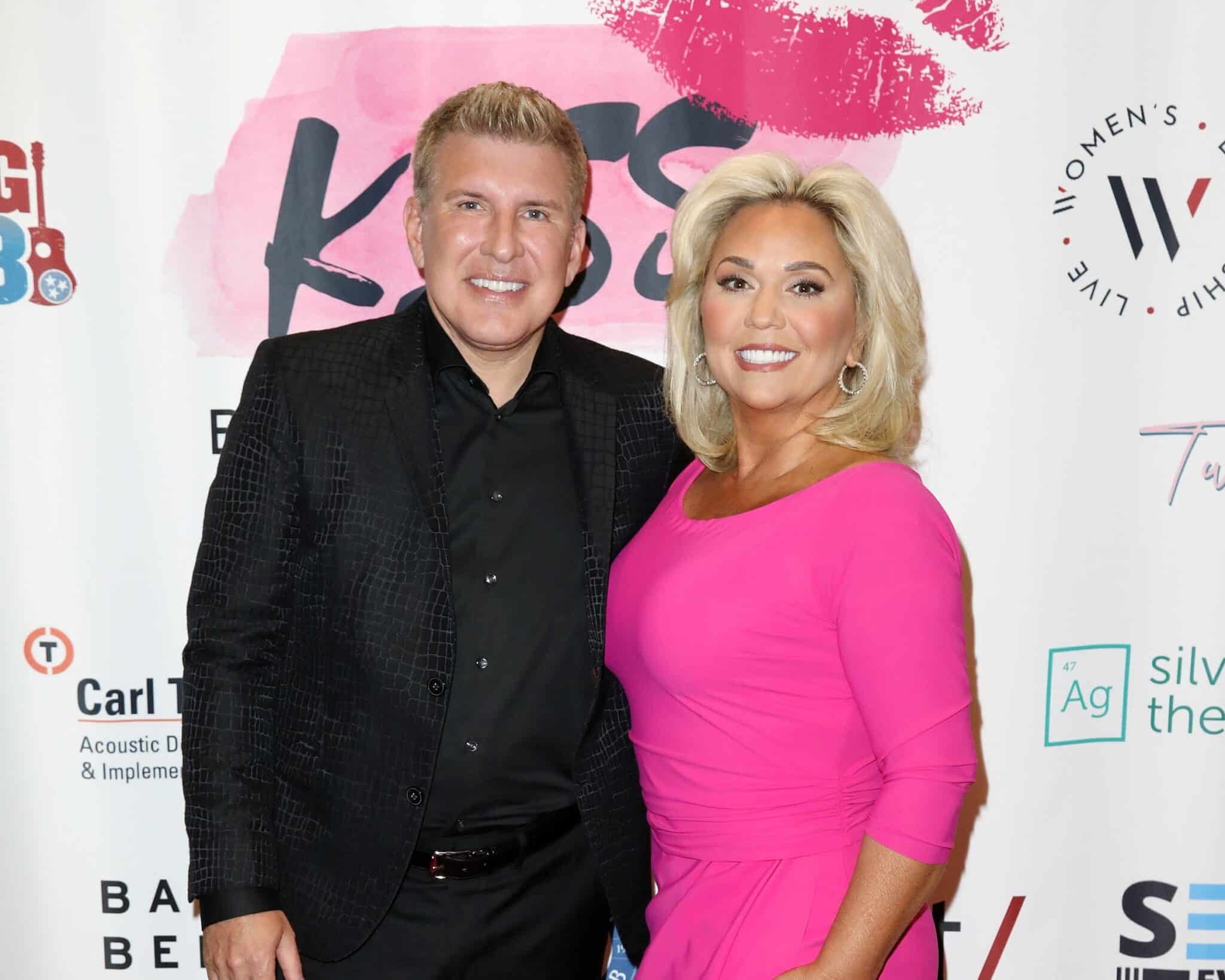 Life for the Chrisley family is about to get worse.

Chrisley Knows Best stars Todd Chrisley and wife Julie Chrisley are still in disbelief over the prison sentences that were handed down to them following a jury finding the reality television couple guilty of tax evasion and bank fraud charges on November 21. Todd received 12 years and Julie received seven years. The couple also will have to serve 16 months of probation.

However, Julie didn’t really think she would actually have to serve time in federal prison. She thought she would be able to serve her sentence on house arrest, insisting that her granddaughter, Chloe, was suicidal and in dire need of her.

The family is said to be “devastated,” and Julie is “distraught” at having to serve years behind bars.

“She didn’t think she’d have to serve time and that she would be able to serve time from home,” an insider told Us Weekly after a judge denied Julie’s request for “in-home confinement” until Chloe was of adult age.

The source added that the Chrisleys believe they are “being made an example of” because they are “public figures.”

“It’s all just excuses for their behavior instead of accepting it,” the insider claimed.

Todd and Julie, expectedly, have appealed their sentences amid reports that the family’s successful and lucrative reality shows have been canceled.

Their attorney released a statement that Todd and Julie were not taking their sentences lightly and are prepared to fight them.

“Yesterday was a difficult day for the Chrisley family. But Todd and Julie are people of faith, and that faith gives them strength as they appeal their convictions,” the family’s attorney told Us. “Their trial was marred by serious and repeated errors, including the government lying to jurors about what taxes the couple paid. Based on these issues, we are optimistic about the road ahead.”

In addition to lengthy prison sentences, Todd and Julie have also been ordered to pay restitution to the amount of $17.2 million dollars by Judge Eleanor Ross of the U.S. District Court in Atlanta.

According to sources at The New York Post, the couple will have to give up their two palatial Nashville mansions, which are worth about $9 million combined, in order to pay back the money. 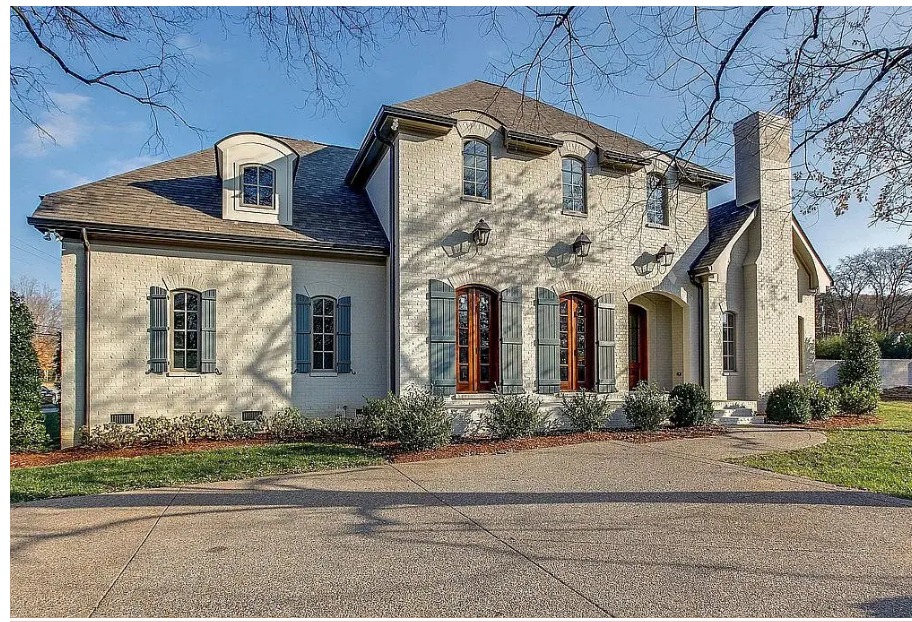 The second and much larger home was purchased three years later for $3.37 million. Located in the Brentwood neighborhood, the massive home was meant to be a property the family planned to flip. However, with no offers, the couple took the home off the market in 2020, and it is now worth an estimated $5.97 million. 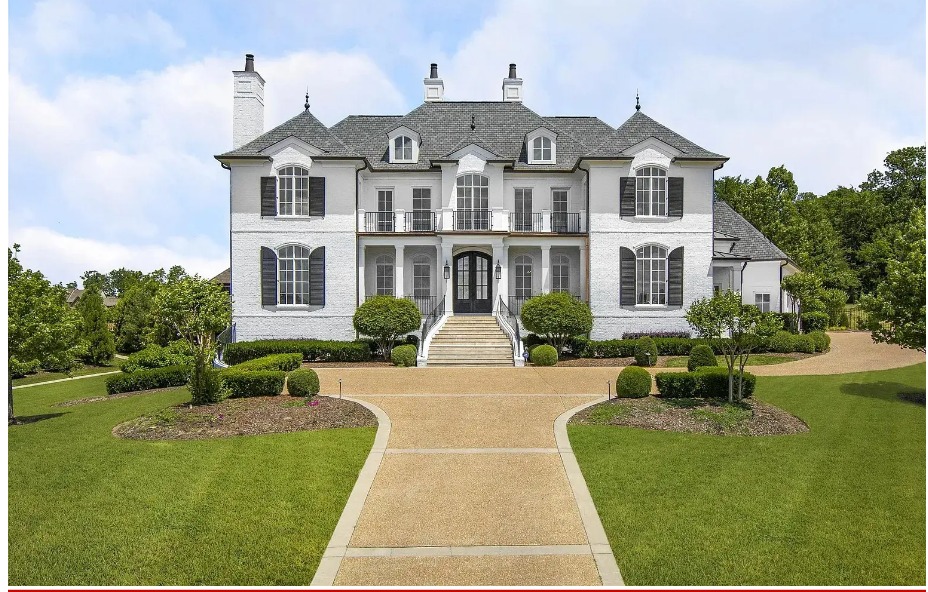 “They’re going to have to give up a lot of things, including their homes, sadly. They won’t be able to afford it,” the insider told the outlet. “But their main concern now is their children, especially their youngest boy.”

As we previously reported, the youngest child, 16-year-old Grayson Chrisley, is having the hardest time accepting the family’s new normal. Unfortunately, it only gets worse for Grayson as he crashed and totaled his truck, resulting in serious injury and hospitalization earlier this month.

Earlier this week, Savannah Chrisley revealed that she would be granted custody of both Grayson and Chloe in her parent’s absence.

“[I’m] trying to navigate how you teach two younger children who aren’t fully developed yet and… get them to understand the circumstances,” Savannah told listeners on her Unlocked podcast. “That’s a really, really difficult thing.”