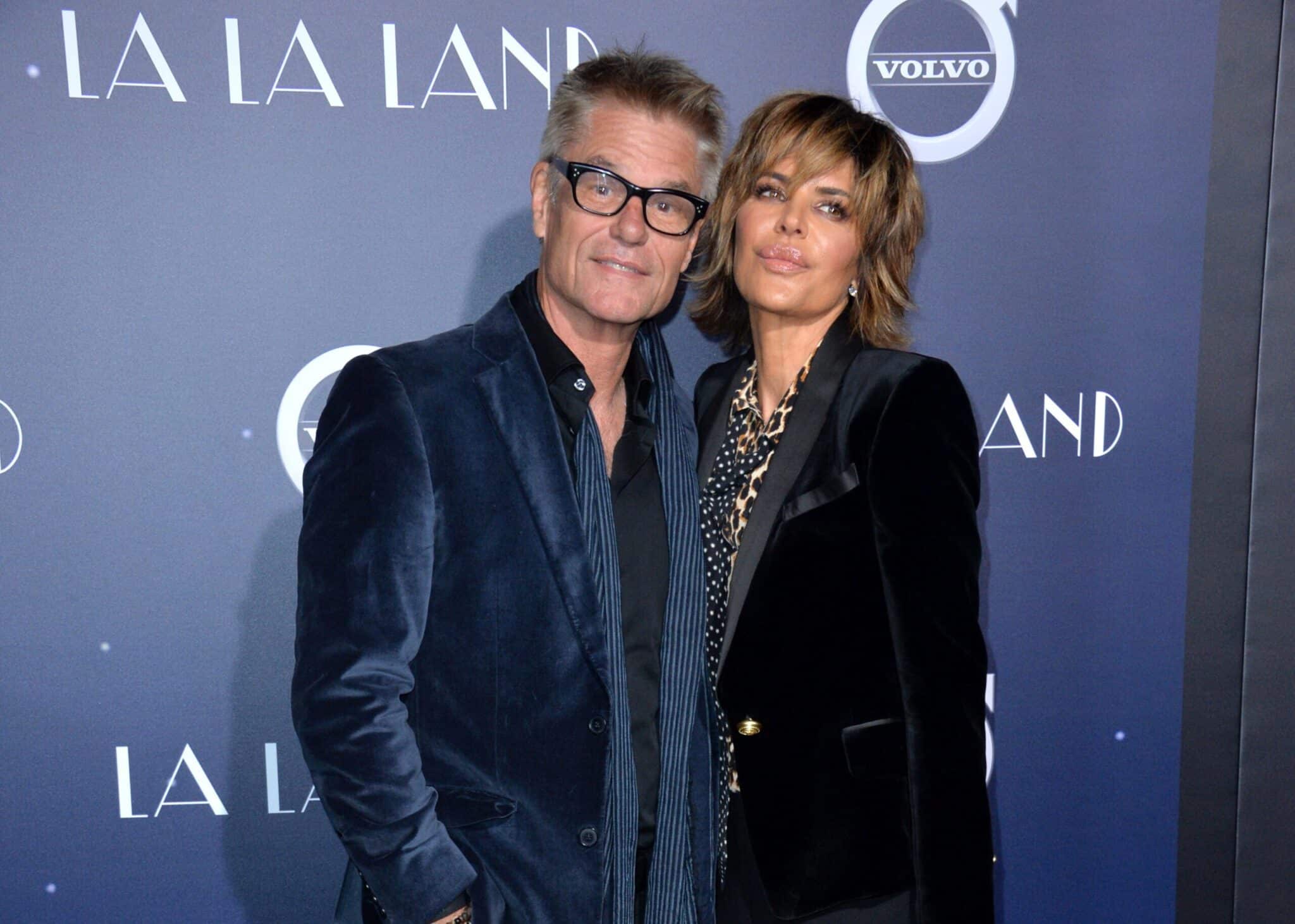 The Real Housewives of Beverly Hills “villain”, Lisa Rinna, is keeping busy while RHOBH has been put on pause amid an especially “dark” and intense season 12.

The reality star and actress took to her Instagram stories on Friday, December 16, to announce her return to acting. Lisa posted a picture of herself wearing a black polka dot blouse and matching trousers while posing in front of a mirror and captioned the screen grab, “Fun way to end the New Year, just booked a movie.” 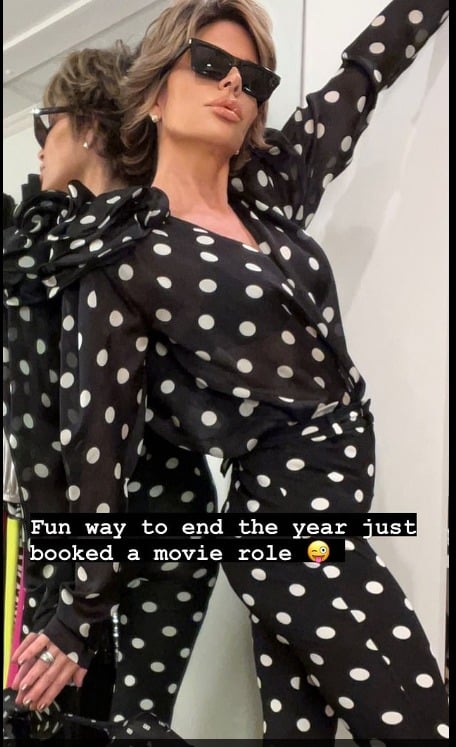 Though the title, genre, and network the movie will be aired are unknown, Lisa is clearly excited to get back to work. The Rinna Beauty mogul broke onto the acting scene in the early ‘90’s portraying Billie Reed on the daytime soap opera, “Days of Our Lives”, before leaving the daytime drama in 1995.

This will be Lisa’s first role other than appearing as herself since 2021 when she returned to her old soap stomping grounds and starred in Peacock’s “Days of Our Lives: Beyond Salem” mini-series.

Lisa’s not the only one whose movie career has seen a new wave of success. Lisa’s famous actor husband and once People’s “Sexiest Man Alive,” Harry Hamlin, also booked his “first major studio film in 40 years” after appearing in several television shows and series over the years.

In a since-deleted post, Lisa praised “stud” Harry on Instagram calling him a “risk” taker for filming an, at the time, “controversial” movie role in which he played a gay man in “the first gay love story called “Making Love.”

“I’d like to share a little story about my husband. 40 years ago, he starred in a movie for [20th Century Studios] called Making Love, “Lisa wrote underneath the photo.

She continued, ‘It was the first gay love story controversial and groundbreaking. 40 years later, Harry just got his first Studio movie. Talk about Tenacity and standing your ground and risk taking and being a f***ing Stud!!!’

Harry has previously recalled how the role caused him to be blacklisted by Hollywood and lose out on promising movie roles.

Speaking of Harry, unfortunately, it was recently revealed by Lisa that Harry had to undergo shoulder surgery.

Lisa posted a black and white photo of her and Harry looking demure at a dinner table and captioned it, “HH had shoulder surgery, and I’m his nurse. Pray for him. Truth be told, he told me I’m an excellent nurse.”

Lisa’s post was met with an outpour of concern from friends as well as her RHOBH costars.

Diana Jenkins left a series of heart emojis in the comments section, and Dorit Kemsley wrote, “Aww we wish you better, Harry. You’re in great hands” followed by a black heart and praying hands emoji.

Aside from Lisa and Harry’s movie careers being set back in motion, Lisa recently made online waves after her costar and best friend, Erika Jayne, posted to social media that she and Lisa’s contracts for season 13 of RHOBH have been renewed.

The franchise is currently on hiatus and expected to resume filming in early 2023.