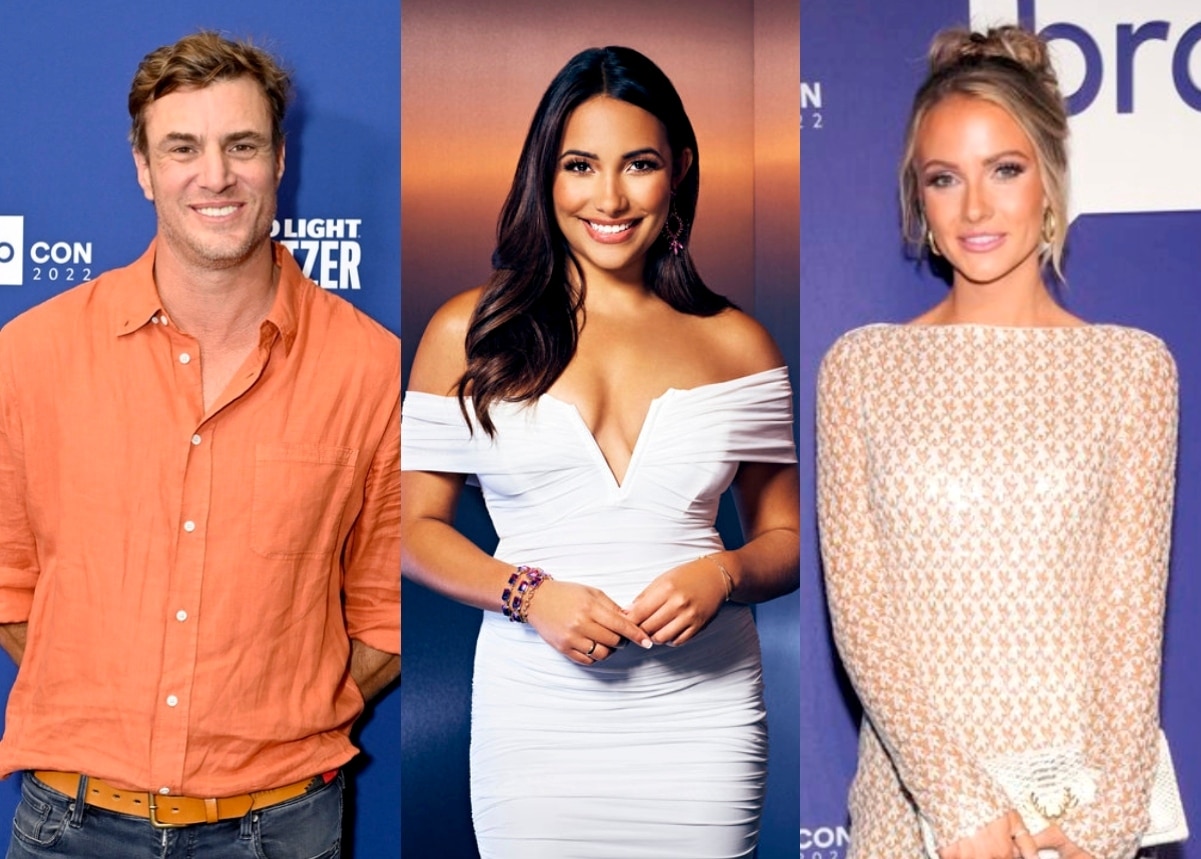 An insider is naming Southern Hospitality’s Mia Alario as the woman Shep Rose tried to kiss in the midst of his relationship with Taylor Ann Green. On the latest reunion of Southern Charm, Shep was asked about the incident, which “broke the camel’s back” in the relationship.

Shep claimed he was drunk and didn’t remember, though Taylor later dragged him out of the bar, after castmate Craig Conover called her.  Shep claimed that, a week later, the woman DM-ed Taylor, informing the girlfriend that Shep tried to hit on her.

According to a source speaking to OK! Magazine, the woman is now identified as Mia, Leva Bonaparte’s employee.

The insider claimed a drunken Shep – on a wild night at the Republic – informed Mia that he had something to tell her. But rather than sharing any information, he allegedly leaned in to kiss her before Mia rejected the move, calling Shep “old” and “fat.”

One of the storylines highlighted in the season was Shep’s refusal to deactivate his profile on Raya – a dating app for celebrities.

In the reunion, Shep indicated, via OK!, “I didn’t know any of the other stuff until a week later when the girl DM-ed Taylor and said, ‘Shep was hitting on me pretty hard.”

Unfortunately, this wasn’t the first time Shep was caught in a controversial entanglement with another woman. In a previous reunion, the star admitted to kissing an ex in the stairwell.

After Shep and Taylor’s breakup went public, a source told People that “[Shep] refused to commit to Taylor, telling her that he doesn’t want to be with just one person and change his lifestyle.”

“She’s incredibly hurt, but she knows that she deserves a guy who will fight for her, not one who is so selfish.”