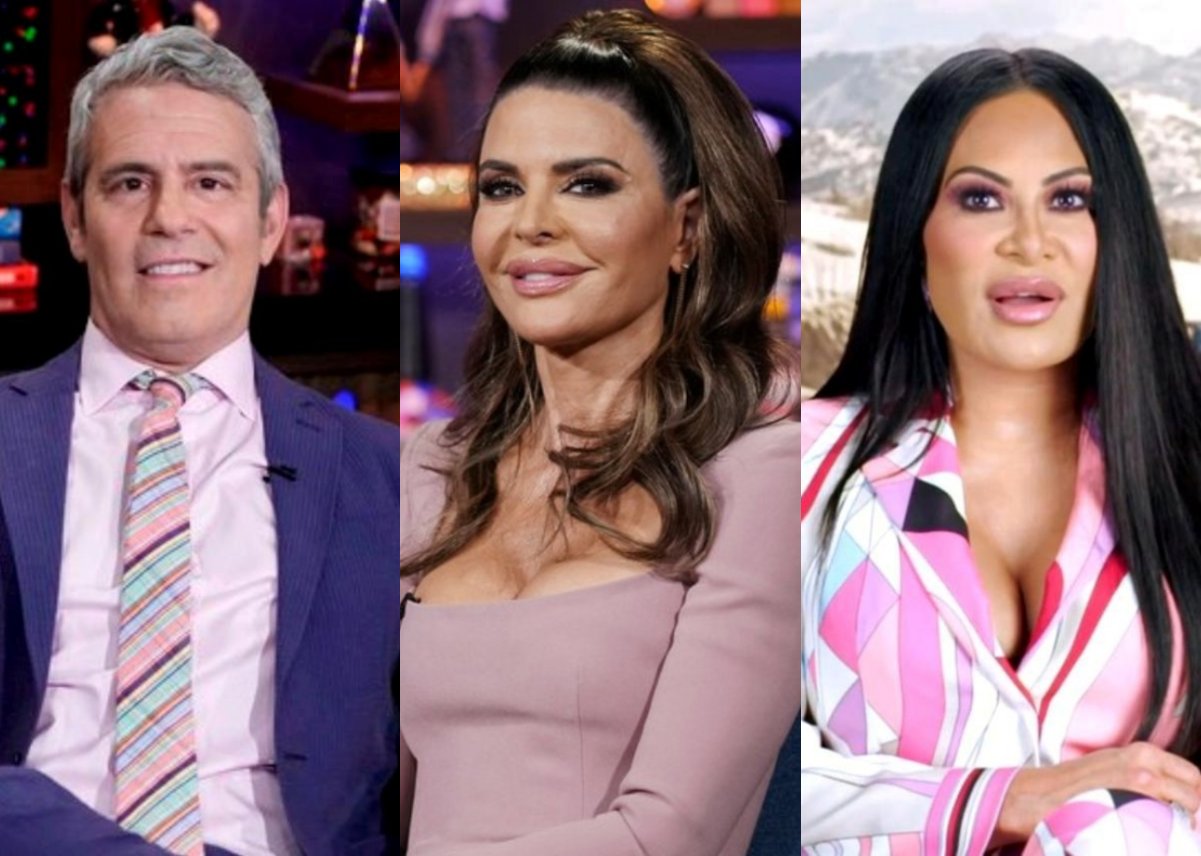 Andy Cohen revealed his possible interview with Jen Shah this weekend after the Real Housewives of Salt Lake City star was sentenced to 6.5 years in prison for fraud. He also addressed Lisa Rinna’s exit from Real Housewives of Beverly Hills and hinted it’s perhaps just a “pause.

Last year, Jen pleaded guilty to fraud after being accused of running a telemarketing scheme that allegedly targeted the elderly. Many fans were shocked by the length of her sentence, but others felt it was too lenient.

On his Radio Andy show on SiriusXM, Andy addressed Jen’s victims, saying older people — or “anyone who just doesn’t really understand” internet scams — are “susceptible” to them.

He then shared he’s “hoping” to interview Jen this weekend in a filmed sit-down.

According to Andy, Jen’s fate is a “big loss for the show,” but he added that RHOSLC has “great casting for next year.”

Given Jen’s prison sentence, the host seemed surprised by fans who still wondered if she’ll return next season.

Andy then addressed Lisa’s exit from RHOBH, calling it a “big reshuffle of the deck.”

He first gave “props” to Lisa, who apparently showed “how compelling [she] is to watch on television.”

Andy also revealed his hope that this is a “pause” for Lisa rather than her permanent departure.

“I hope she will come back,” he explained. “I really do.”

Andy compared her situation to Tamra Judge, who departed from Real Housewives of Orange County after her actions became controversial to the fanbase.

According to the host, Tamra told him her “time away” from RHOC helped her as a “person,” and it was “positive” to leave, get some air, and “step back.”

Andy added, “I just hope that Lisa will humor us and come back.”