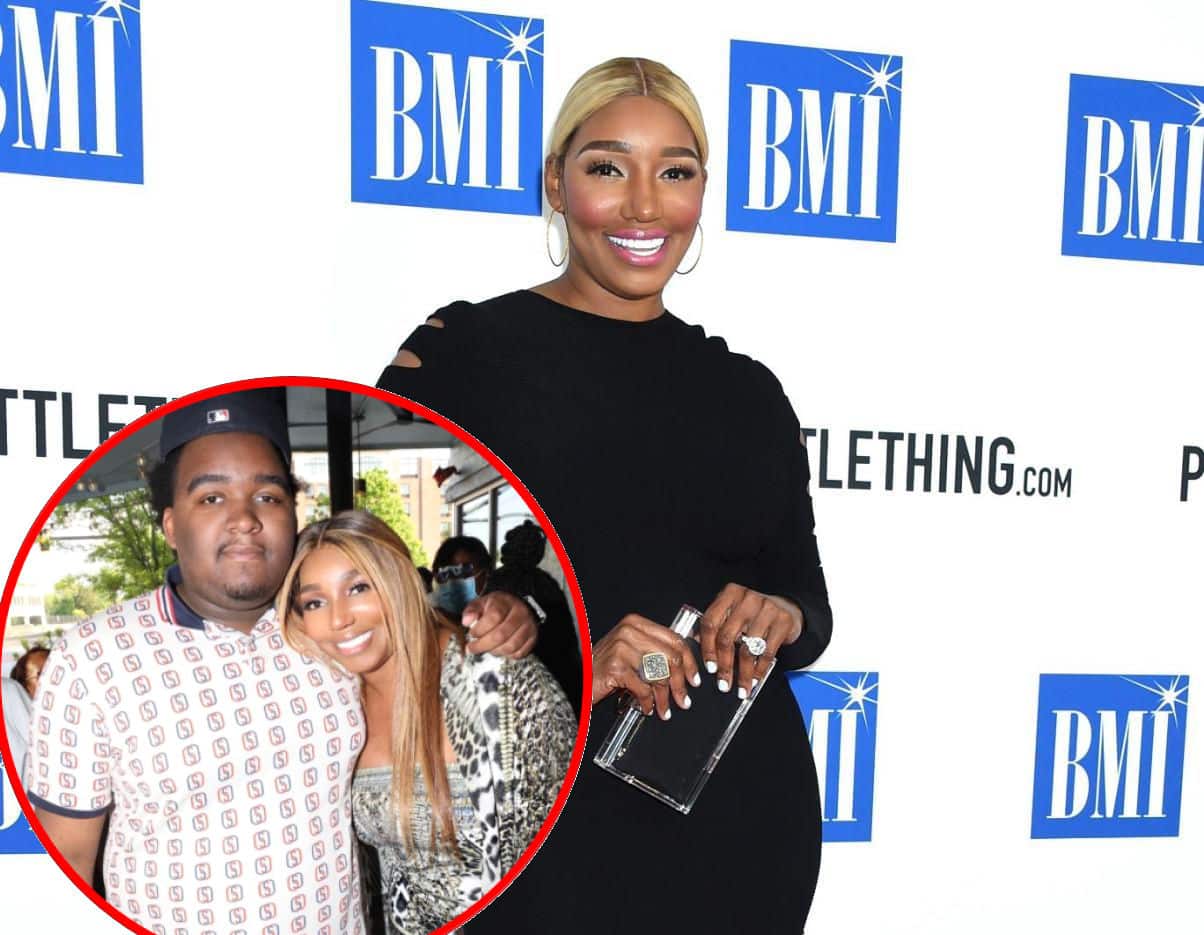 Brentt Leakes, the son of The Real Housewives of Atlanta’s NeNe Leakes, just revealed his 100-pound weight loss after suffering a stroke and heart failure back in October 2022.

Taking to his Instagram, Brentt posted a series of pictures that showed off his impressive transformation while he was dressed in a striking red velvet jumpsuit. He captioned the carousel, “Focus on you until the focus is you. #100pounds down.”

He also included a video of him confidently walking again with no problems.

Brentt’s incredible recovery was well-documented by mom NeNe late last year. At the time, NeNe took to social media and explained to fans that Brentt had suffered a stroke. She also asked for prayers.

“Two weeks ago, Brentt had congestive heart failure and a stroke,” she posted to her Stories at the time. “He’s only 23 so he’s really young for something like that to happen to him.”

NeNe went on to reveal that drugs and alcohol had been ruled out as contributing factors and that COVID-19 could possibly have played a role in Brentt’s condition.

Unfortunately, the stroke left Brentt with severe long-term injuries. He had to learn to walk again, and he eventually had to be sent to a rehab facility to undergo intensive treatment to regain his independence and relearn basic motor function skills.

NeNe posted a video of Brentt’s progress as he underwent physical therapy, and she can be heard in the video telling her son, “I’m so happy for you. This is so good.” 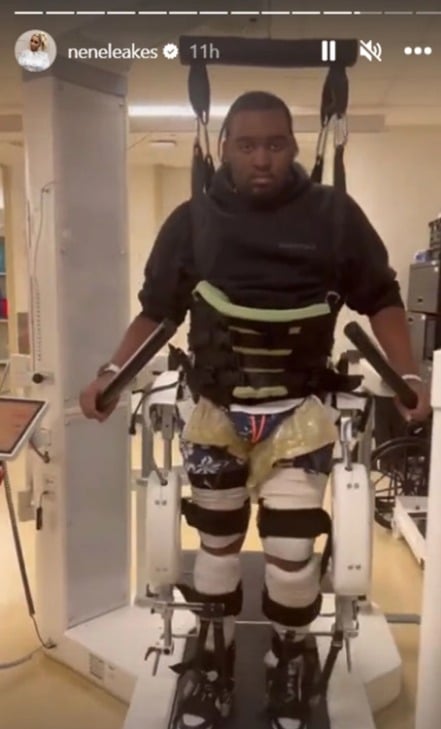 “To God Be Glory,” she added in the caption.