This teaser segment introducing this episode of The Real Housewives of Beverly Hills is amazing…SO much to look forward to. SO much drama and fighting and ya know…just the usual. END_OF_DOCUMENT_TOKEN_TO_BE_REPLACED 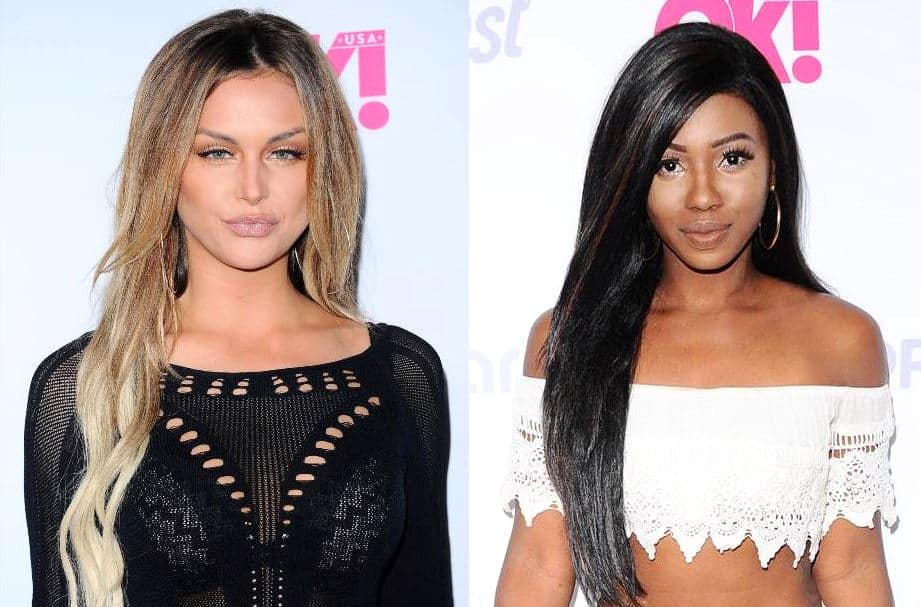 Vanderpump Rules star Lala Kent is not one to shy away from controversy and in a new interview, the Bravo reality star is admitting she has gone too far with plastic surgery! END_OF_DOCUMENT_TOKEN_TO_BE_REPLACED 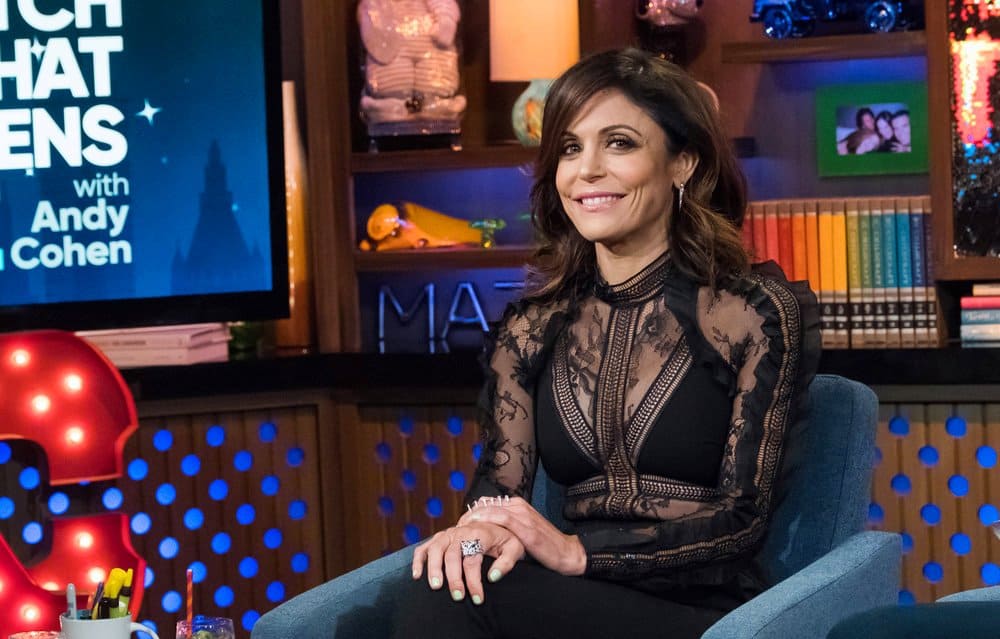 Bethenny Frankel is reportedly planning to quit her full-time role on The Real Housewives of New York City following the completion of filming on season 10. END_OF_DOCUMENT_TOKEN_TO_BE_REPLACED 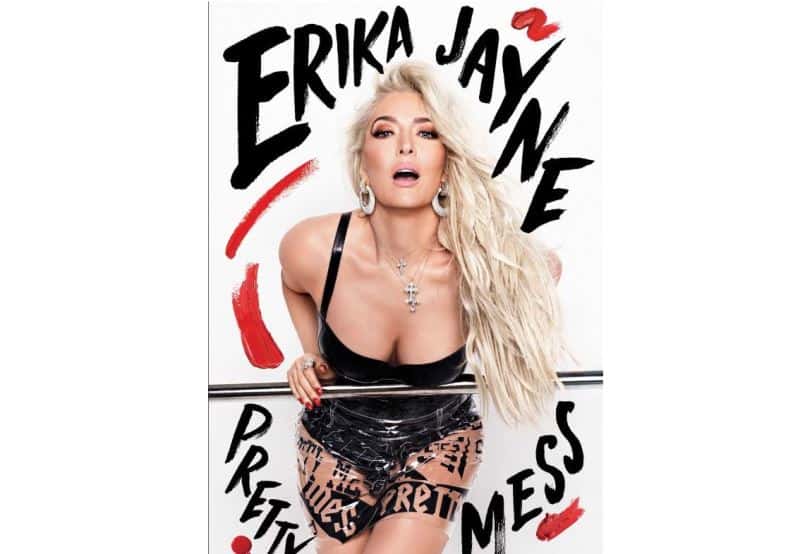 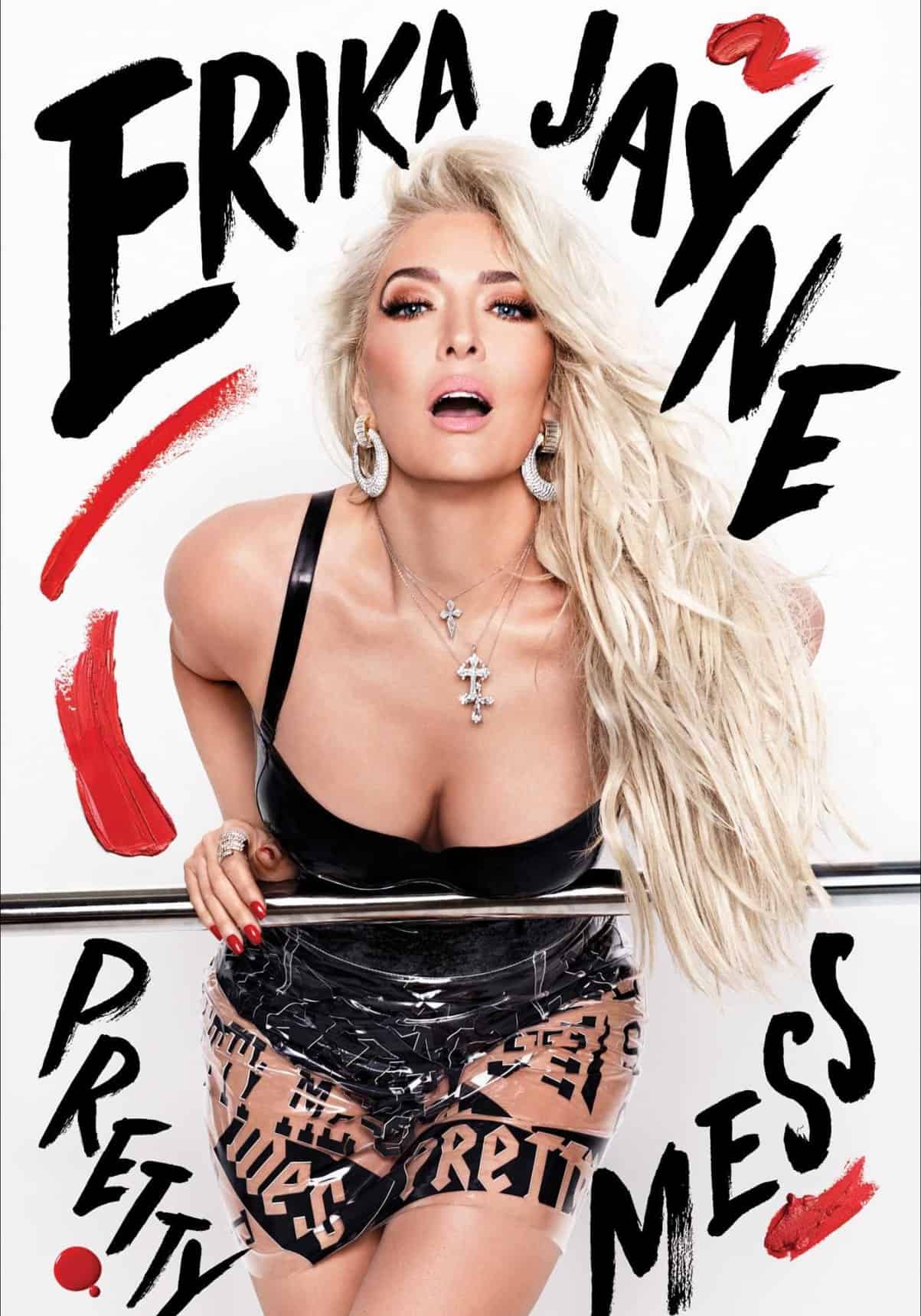 Erika Girardi, aka Erika Jayne, is releasing a new book later this month and in it, the Real Housewives of Beverly Hills star is telling all about her past sexual encounters. 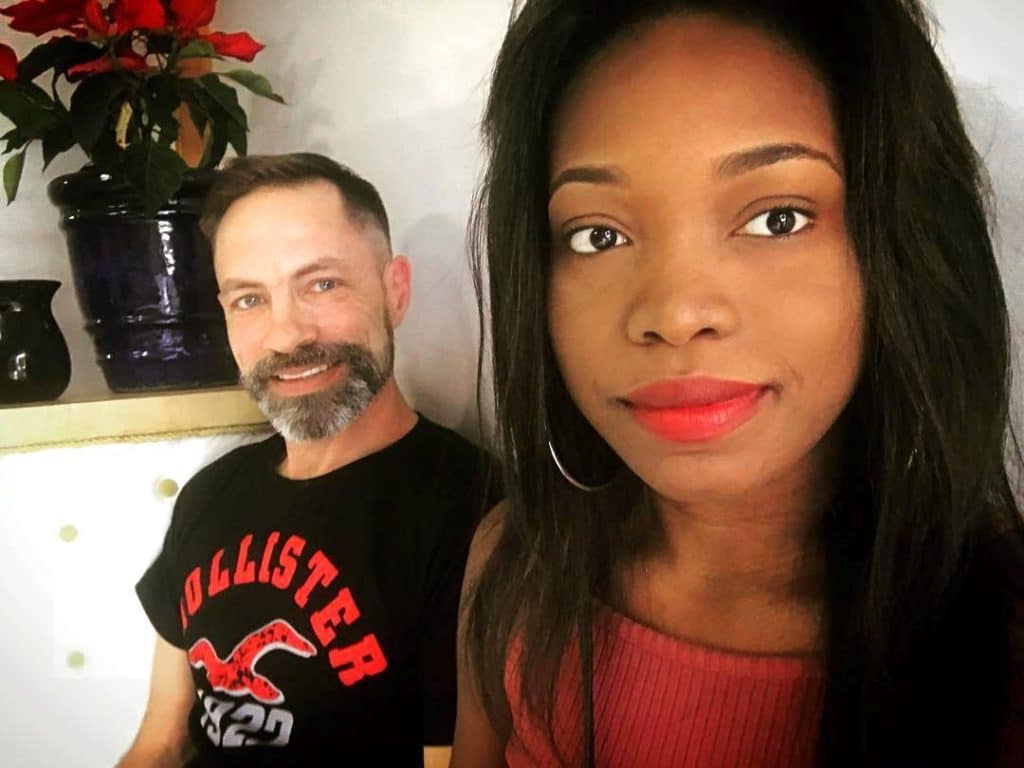 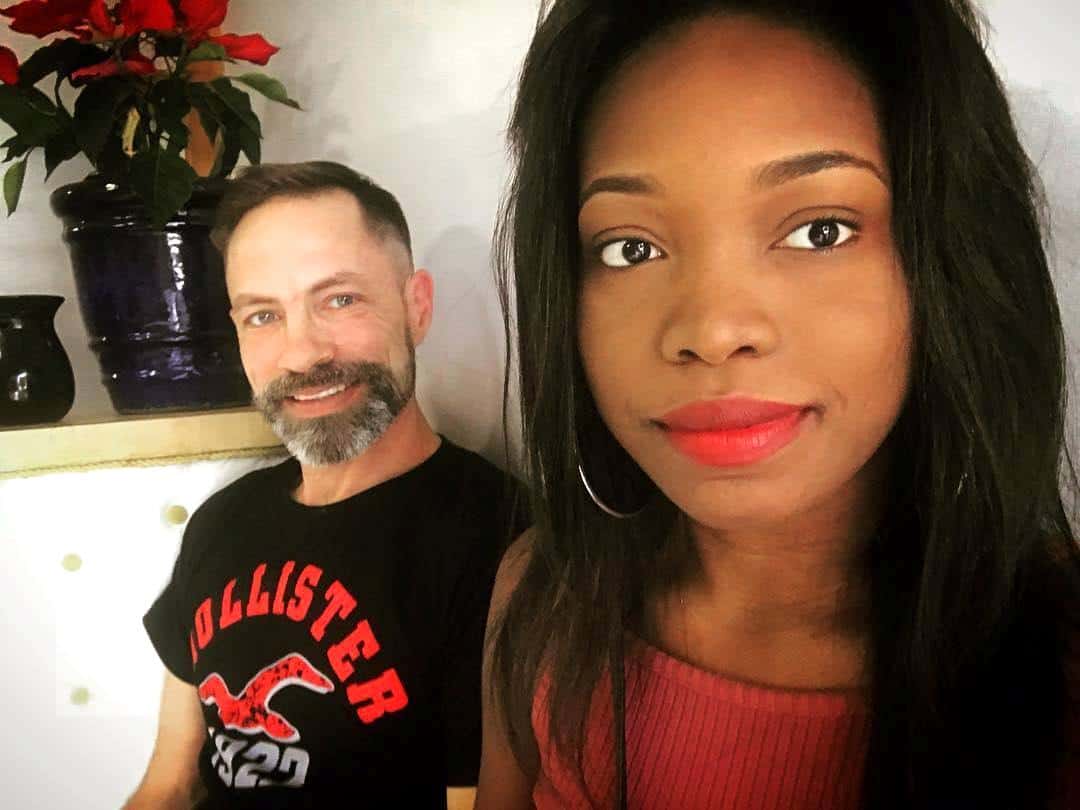 Another 90 Day Fiance split to report as Before The 90 Days couple Abby St Germain and Sean Hiler have broken up. 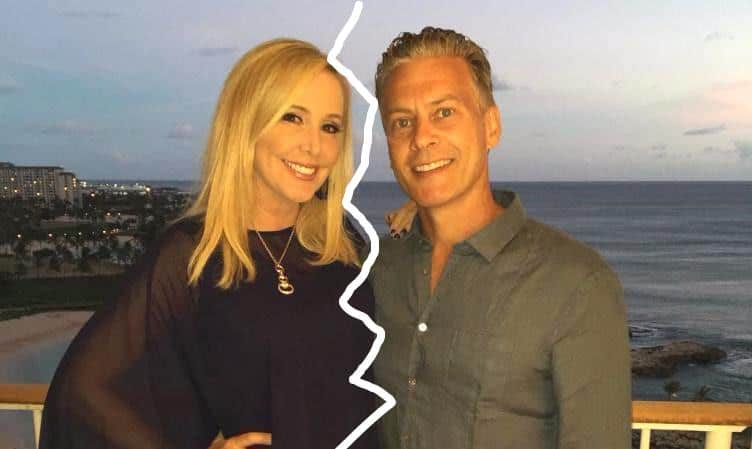 As previously reported, Shannon, 53, has asked the courts to give her full custody of the kids with visitation for David, as well as order him to pay her spousal and child support.

David just filed his response this week and he is accusing Shannon of committing perjury, alienating his kids from him, and mentions “excess drinking” as a reason he should get more time with his children.

END_OF_DOCUMENT_TOKEN_TO_BE_REPLACED 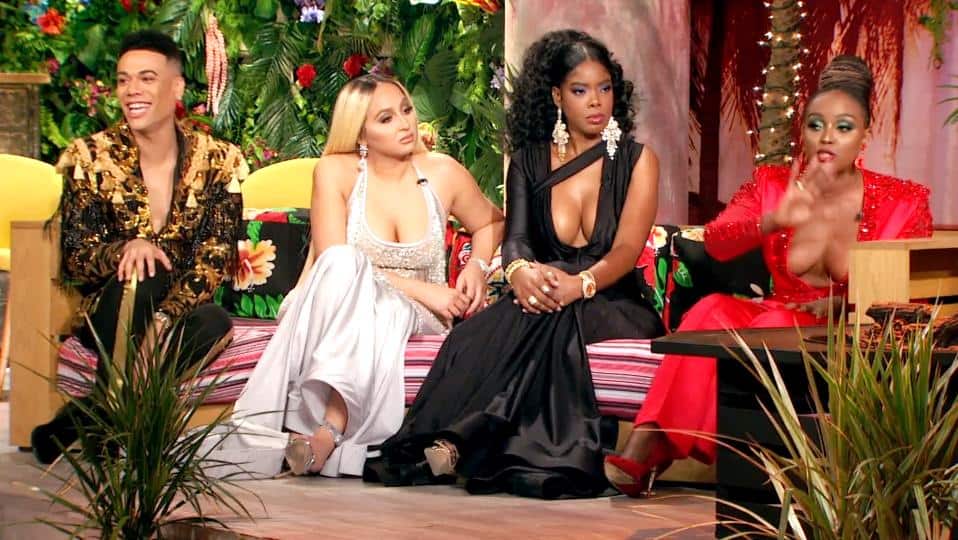 If you thought the first season of Love and Hip Hop: Miami was messy, you should have seen the reunion! There was a lot going on, much of it screamed unintelligibly, or bleeped by the network censors, but here it goes… END_OF_DOCUMENT_TOKEN_TO_BE_REPLACED 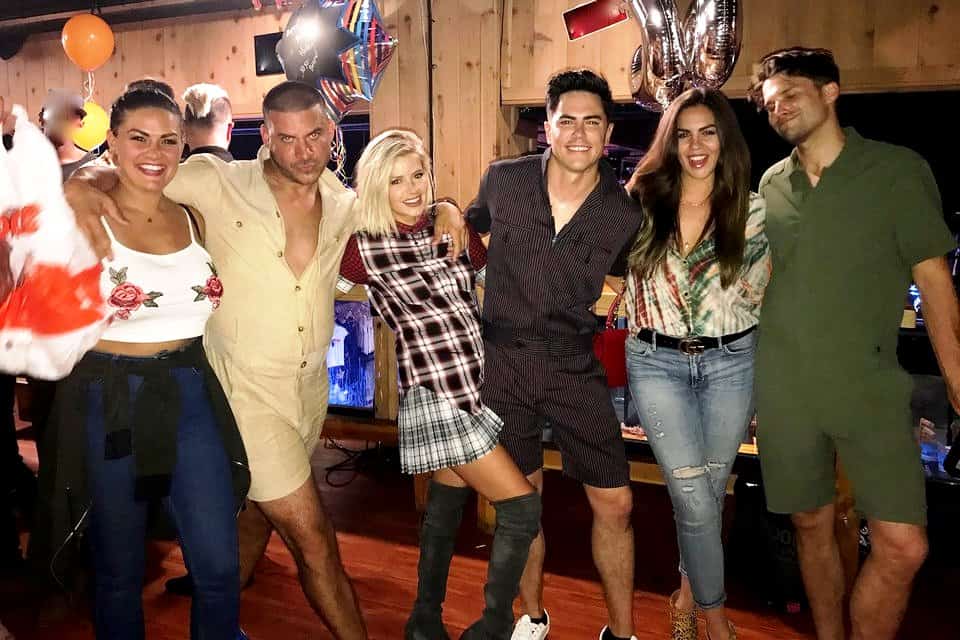 Tom and Ariana’s apartment. Just your average day. Talking about laser hair removal. In your private parts. Oh yea, and talking about Vegas…and how Sandoval felt great about actually “doing something productive.” Evidently bartending and personal styling does not qualify as productivity for this young man. END_OF_DOCUMENT_TOKEN_TO_BE_REPLACED