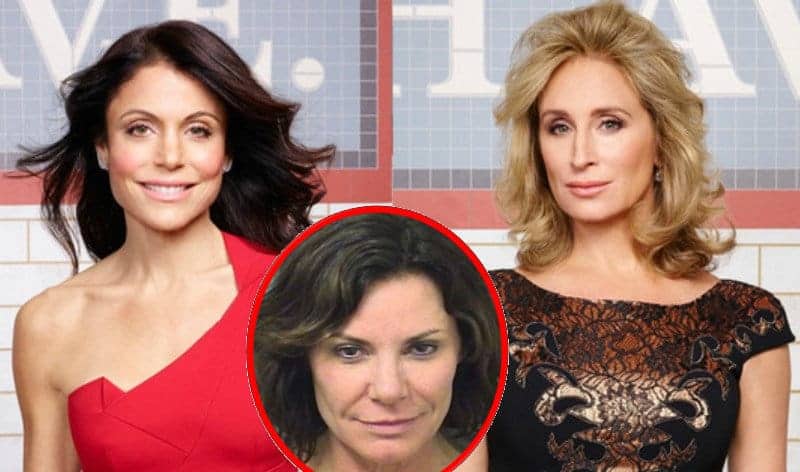 Luann’s costars including, Bethenny Frankel and Sonja Morgan, are now speaking out on their costar’s shocking arrest. END_OF_DOCUMENT_TOKEN_TO_BE_REPLACED 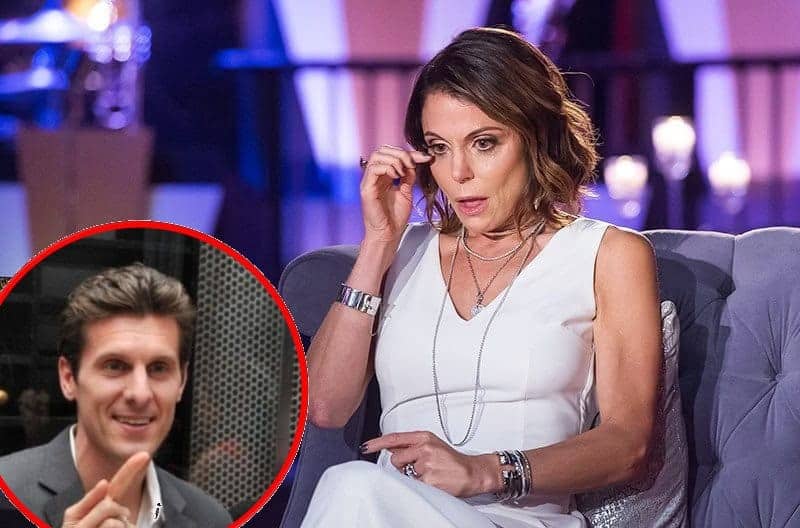 It was reported weeks ago that Bethenny Frankel had reopened her custody case against ex-husband Jason Hoppy in an attempt to get full custody of her 7-year-old daughter Bryn.

This came after Jason, 47, copped a plea deal over accusations of stalking and harassing Bethenny, star of the Real Housewives of New York City, last summer. Fast forward to today and a new report states that Bethenny, 47, means business in her latest custody battle which is bound to get nastier. END_OF_DOCUMENT_TOKEN_TO_BE_REPLACED 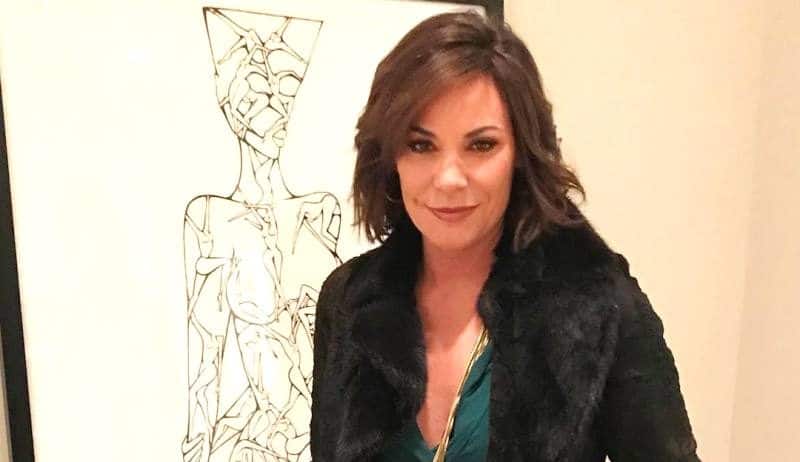 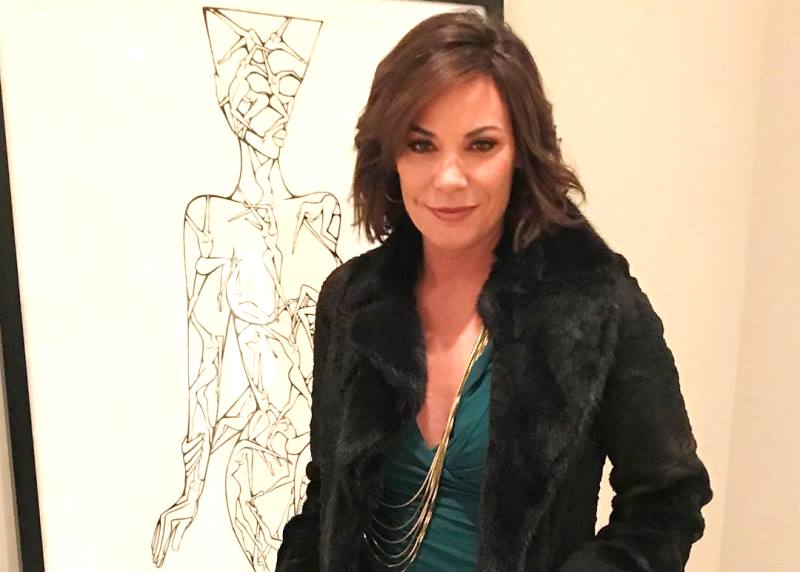 Not much has been reported on Real Housewives of New York star Luann de Leseps following her shocking arrest and announcement that she was checking into rehab.

Well a new report is now shedding more light on how the former Countess is coping and dealing with the fallout from her embarrassing actions.

According to the latest issue of Life & Style, the 52-yr-old Bravo star is not doing well at all over a week after she was arrested and charged with battery on police officers, resisting arrest with violence, and disorderly intoxication. END_OF_DOCUMENT_TOKEN_TO_BE_REPLACED 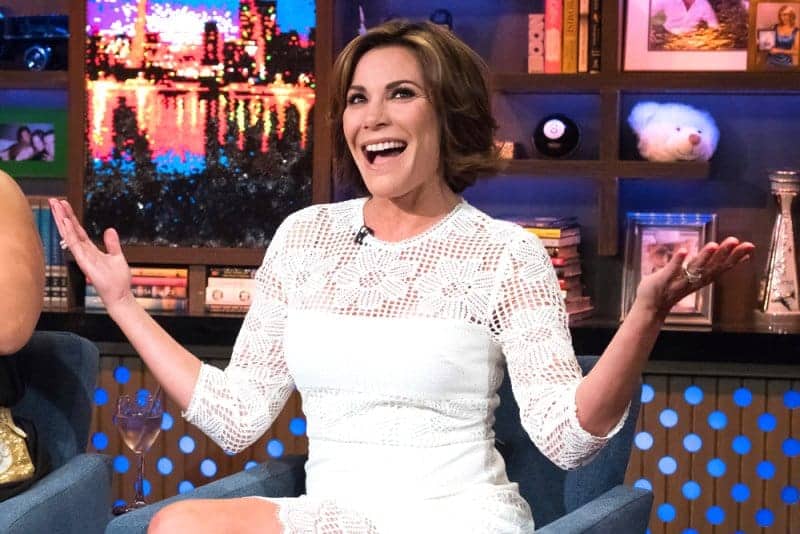 Arrest? What arrest?! Real Housewives of New York City star Luann de Lesseps is moving ahead with her plans to make a cabaret debut this year.

This comes just over a week after she was arrested for attacking police officers and resisting arrest while intoxicated, and days after she announced she was heading to rehab. END_OF_DOCUMENT_TOKEN_TO_BE_REPLACED

A day after Luann de Lesseps announced she was checking herself into rehab, a new report is now stating her ex-husband would like her to change her last name! 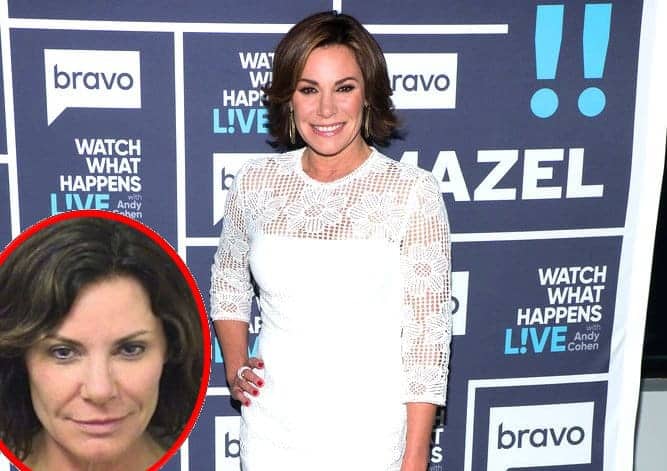 Days after her drunken arrest, Luann de Lesseps has officially checked into rehab.

The 52-yr-old Real Housewives of New York City star shared the news via a statement she just released moments ago. END_OF_DOCUMENT_TOKEN_TO_BE_REPLACED 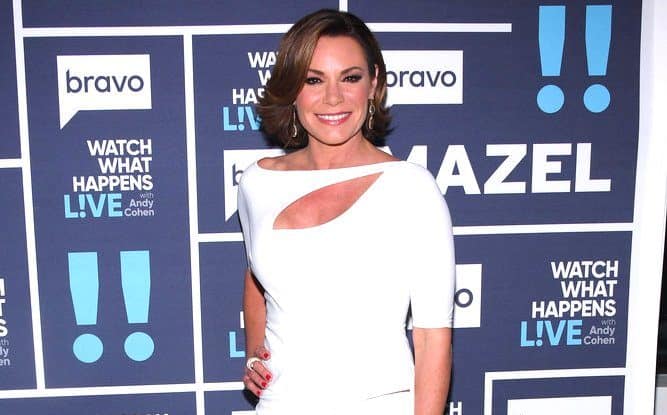 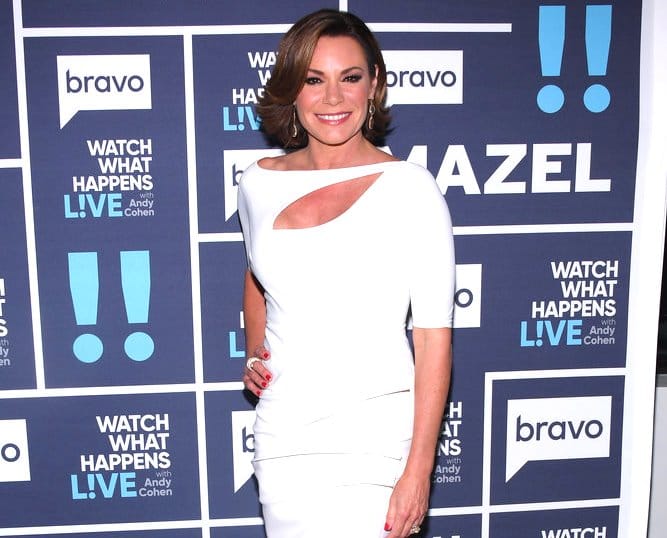 Bringing you the latest today in the ongoing coverage of Luann de Lesseps since her shocking drunken arrest over the weekend.

Following the release of the police report about the incident which revealed the Real Housewives of New York star went into the wrong hotel room with a mystery man and violently attacked and threatened to kill police officers, some are now wondering if she is at risk of losing her reality tv job. This comes as we can also confirm that the new season of RHONY is currently filming. END_OF_DOCUMENT_TOKEN_TO_BE_REPLACED 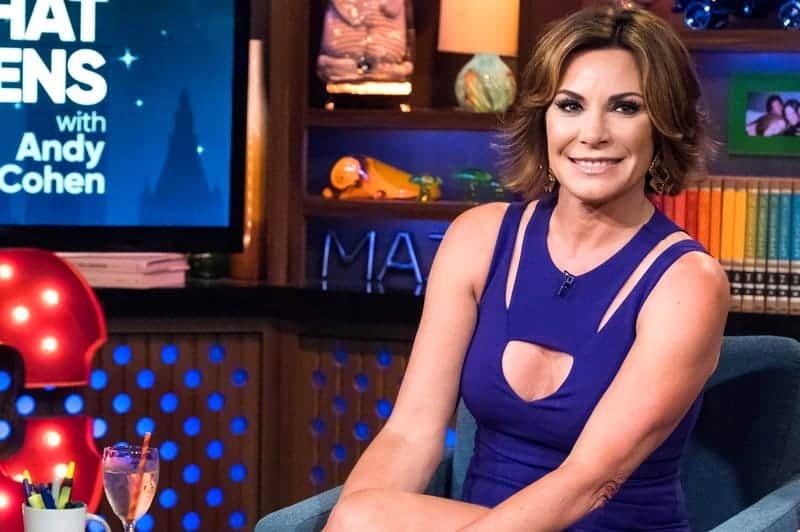 It’s been days now since Luann de Lesseps was arrested and charged with three felonies after she attacked police officers and resisted arrest following a wild drunken night.

And now the police report has been released, and it contains stunning new details abut the exact events leading up to the Real Housewives of New York City’s star shameful mugshot.

But first Luann has resurfaced in public following her Sunday arrest. She popped up on her niece’s social media on Monday and can be seen spending time with her brother Michael Nadeau and their family in Florida. A screenshot from her niece Nicole Nadeau’s Instagram is below –